Gwen Stefani and Blake Shelton married over the weekend on the country singer’s 1,200-acre Oklahoma estate.

The estate has a chapel where the two married, as well as a big mansion, a horse stable, multiple ponds, and acres of greenery. 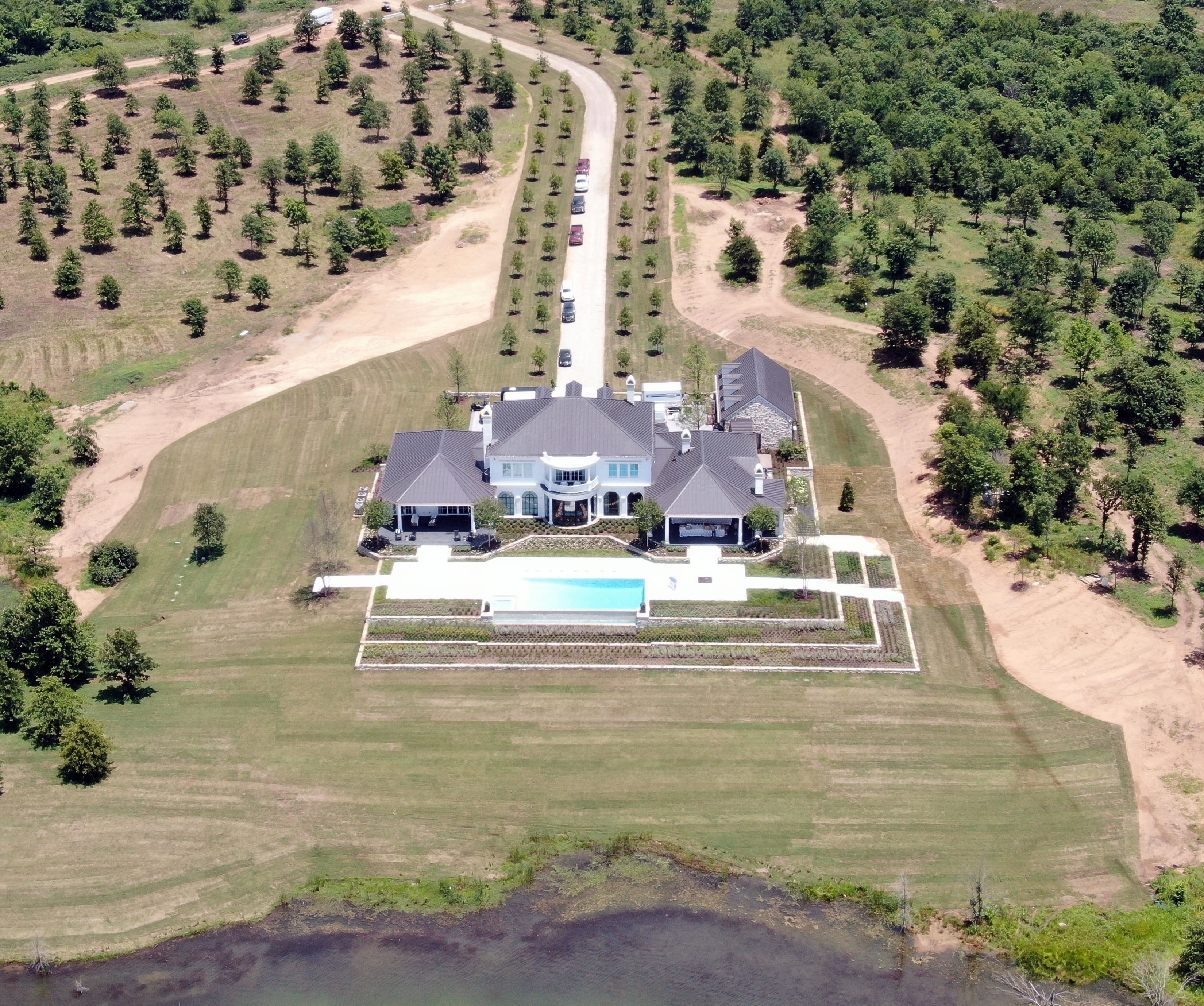 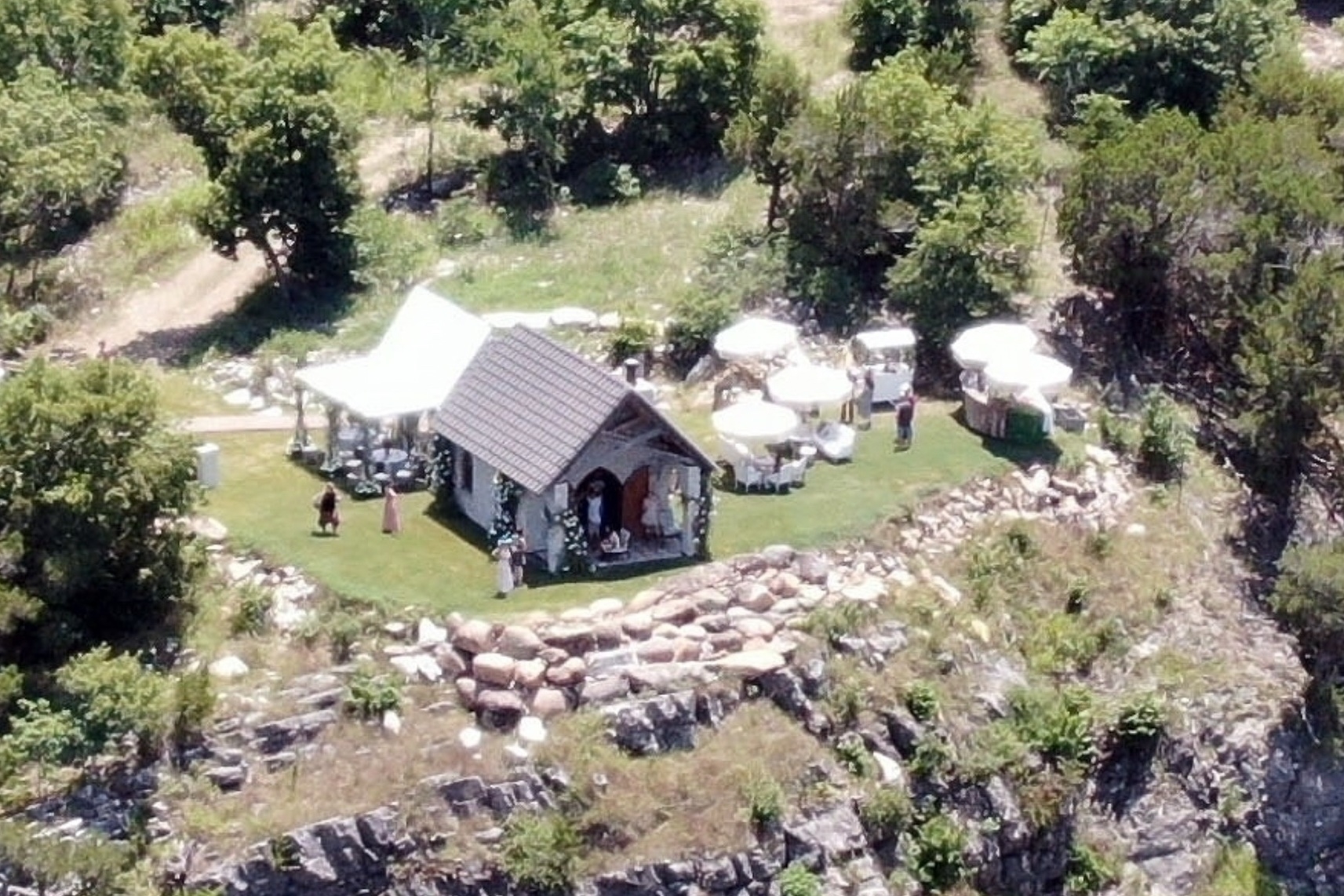 When the pandemic struck, Gwen, a California native, began spending time in Blake’s home state, and the two, along with her children, quarantined there together.

They had been together for years, having met while working side by side on The Voice in 2014, but their sequestered time on the ranch brought them even closer.

When they got engaged in October, they planned to have their wedding there, which they did over the weekend when they married in the chapel that Blake had built on the property. 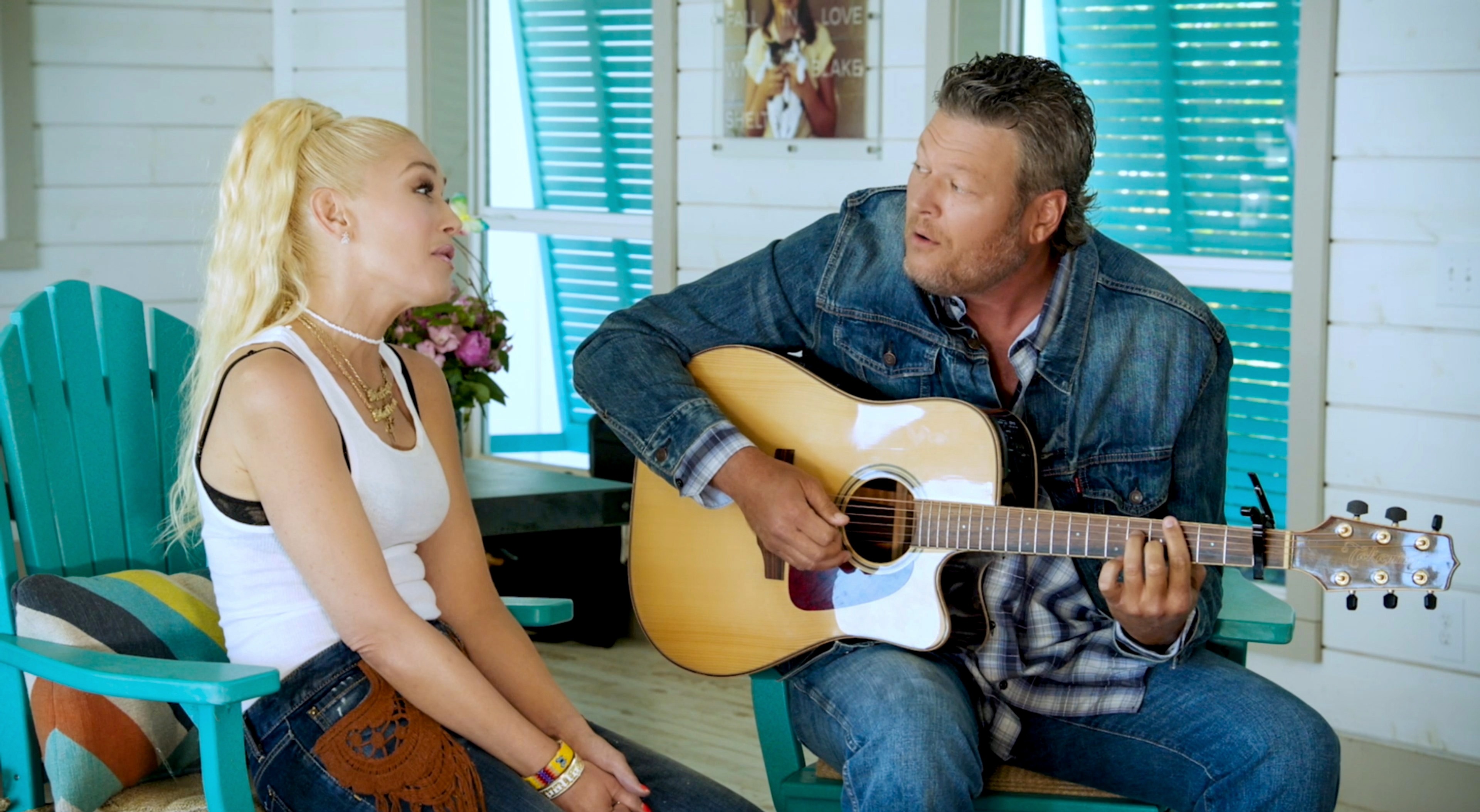 Gwen and Blake were photographed inside the sacred edifice, which is constructed of stone and has a gorgeous glass window, for their engagement announcement shot. 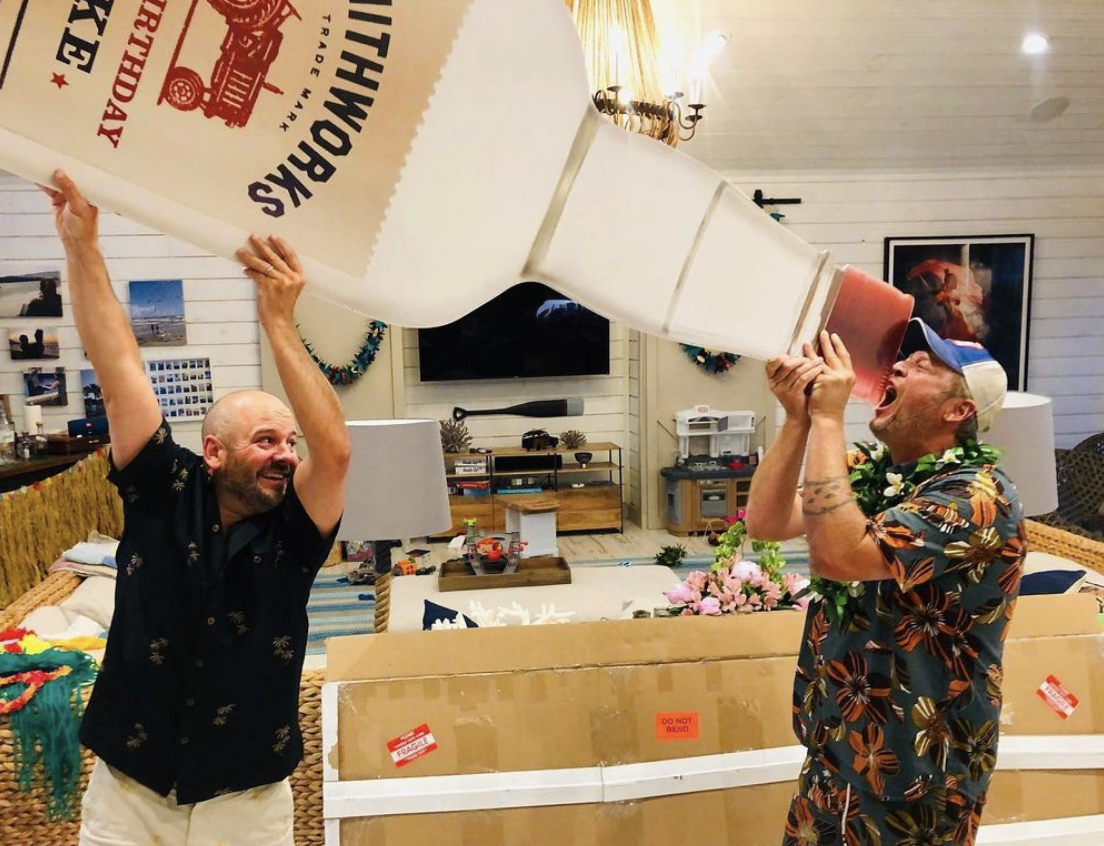 Shelton was formerly married to Miranda Lambert, but the couple divorced in July 2015. Stefani filed for divorce from Gavin Rossdale just weeks after their divorce, ending their 13-year marriage.

A new Bollywood version of an old Pakistani song is being chastised...