KARACHI: More than 0.3 million offal and carcasses have been removed efficiently during the three days of Eidul Azha.

“Thanks to KMC, locals will not have to bear the stench of the offal,” commented Faisal Sheikh lauding efforts of the authority and Sindh government for their timely action.

He further said that there were no law and order situation reported so far and KMC and SSWMB workers continued their cleanliness drive without any hurdles.

KMC has established Garbage Transfer Station (GTS) or dumping points in all six districts of Karachi. All the waste dumped by Sindh Solid Waste Management Board (SSWMB) and Karachi Metropolitan Corporation (KMC) at these stations will later be transferred into the landfill site of Jam Chakro. 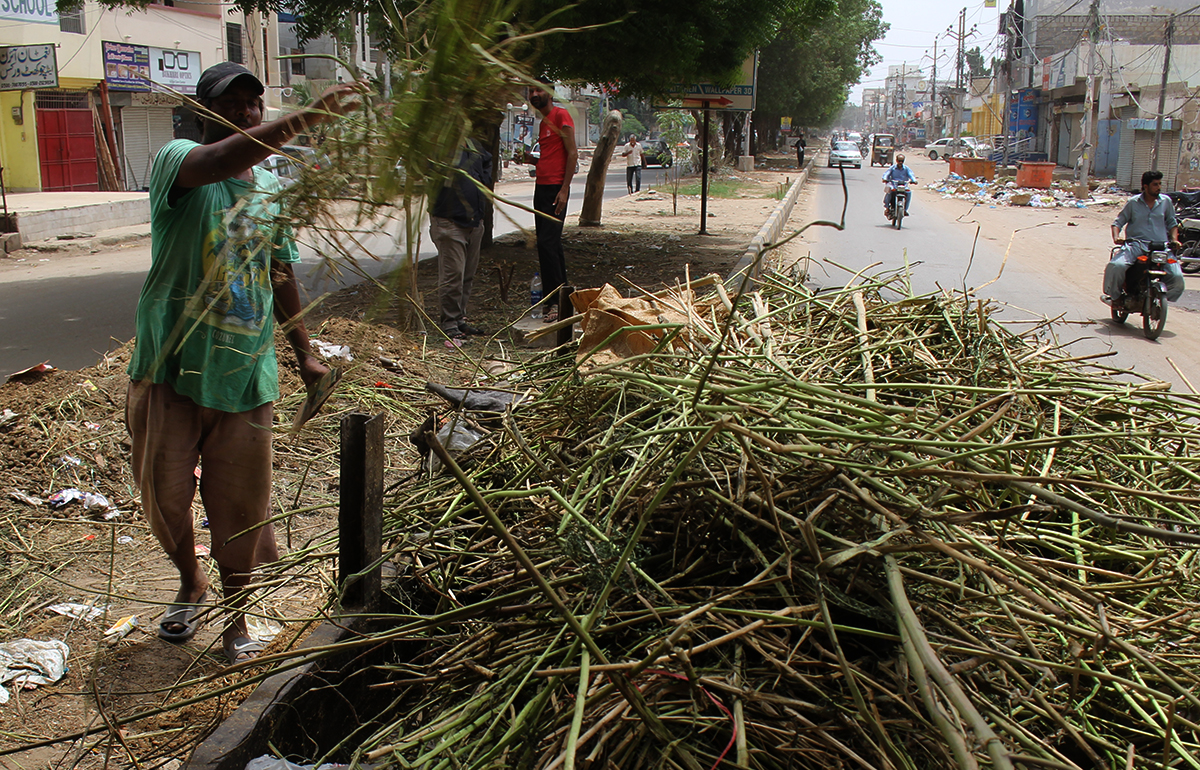 According to a press statement issued on Friday, the Sindh Solid Waste Management Board has claimed to have picked up 30,000 tons of animal waste from various roads and streets after the two days of Eidul Azha.

The board picked up 8,476 tonnes of offal and buried it into landfill sites on the first day of Eid.

The SSWMB has said that they will clear all offal collection points by night, and a disinfectant will be sprayed.