A new teaser for Meghan Markle & Prince Harry, Escaping the Palace was released on Instagram this week, depicting the couple leaving their royal obligations behind.

Meghan Markle, represented by actress Sydney Morton, wonders if she made a mistake marrying into the royal family in the 30-second shot.

Meanwhile, Prince Harry, played by Jordan Dean, insists he’ll “do everything in his power to keep his wife and son safe”.

Kate Middleton appears in the film and is heard saying in the teaser that marrying into the royal family is what they “signed up for.”

The on-screen Duchess of Cambridge can be seen saying: “This is the life we signed up for. Here, we value dignity above all else.” 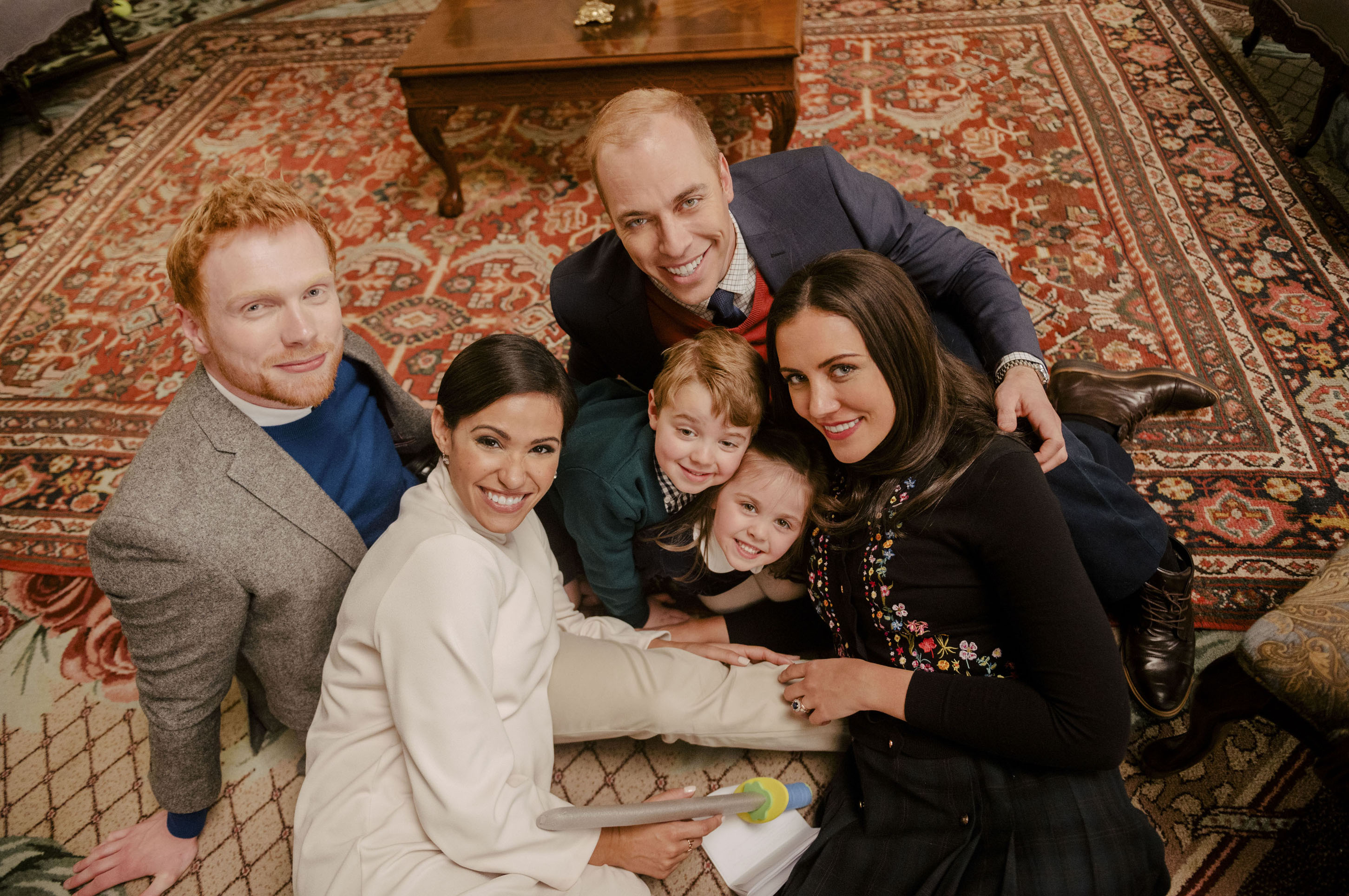 In the trailer, Meghan’s character seems increasingly upset with royal life, saying: “I never thought this would be easy. But I wanted to make the Queen proud.

“Have I made the world’s biggest mistake?”

Another video depicts the Queen, Harry, William, and Kate sitting together in a serious debate, which could be a preview of the Megxit negotiations in January 2020.

Previously, the third installment of Lifetime’s miniseries on Prince Harry and Meghan Markle has just released a new trailer that reveals their royal departure.

The new trailer demonstrates how Jordan Dean’s character, the Duke of Sussex, is fiercely protective of his wife and son.

A press release stated that the film “explores what really happened inside the palace that drove Prince Harry and Meghan Markle to leave everything behind in order to make a future for themselves and their son Archie.”