The whole Samsung lineup, which was expected to be unveiled during the company’s next Galaxy Unpacked event on August 11, has been leaked online. 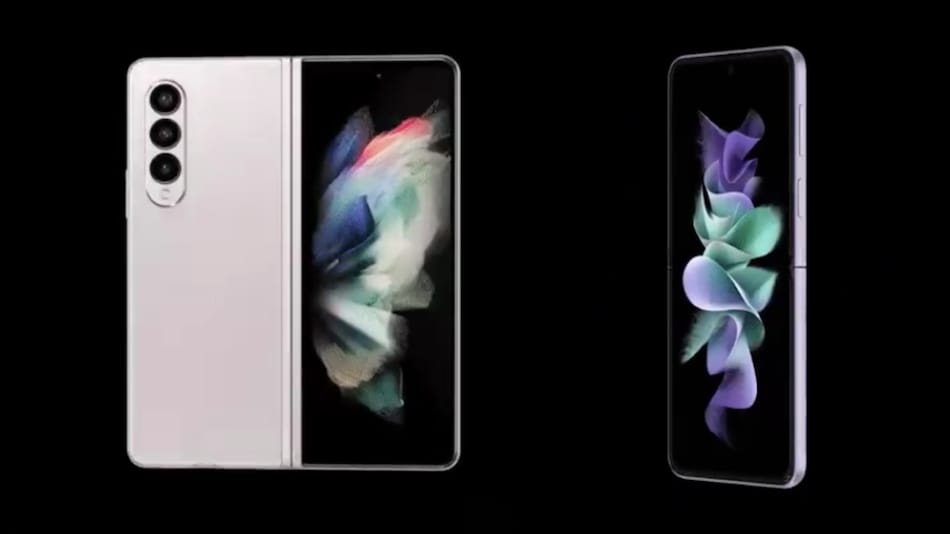 The current leak also hints at the various color possibilities that will be available on the hardware which was to be unveiled at the August event.

Evan Blass, a reputable tipster, has leaked what looks like the whole lineup of Samsung products launching at the Galaxy Unpacked event next month.
Blass has posted a long thread on Twitter with GIFs that propose how the next gadgets should be designed.

The first device in the thread appears to be what has been rumored as the Samsung Galaxy Z Fold 3.

The foldable phone, which is speculated to carry an under-display camera and has S Pen support, appears in black, green, and white.

Blass has also leaked some GIFs that appear to be authentic Samsung Galaxy Z Flip 3.

The phone appears in black, gold, green, and purple colors.

It is also seen with a clamshell design and the new secondary display that is rumored to be larger in size over the one debuted on the Galaxy Z Flip and Galaxy Z Flip 5G.