This way, every Canadian athlete will have a chance to support the growth of the sport in Canada through Samsung by raking a medal home. “We are thrilled that Samsung Canada has chosen to show its support for Team Canada by investing in Canadian athletes,” said David Shoemaker, CEO & Secretary-General of the Canadian Olympic Committee.

The Tokyo 2020 Olympics is underway, and as of now, Canada is in 11th position with four medals. One bronze medal was won by Jessica Klimkait in Judo, and two silver medals were secured by the Women’s Relay team and Women’s Synchronized Springboard Diving team, respectively. Margret Mac Neil of Canada won the gold medal at 100m Butterfly Swimming.

Samsung is a long-time Olympic supporter. It also launched the Galaxy S21 Olympic Games Edition to mark the event. 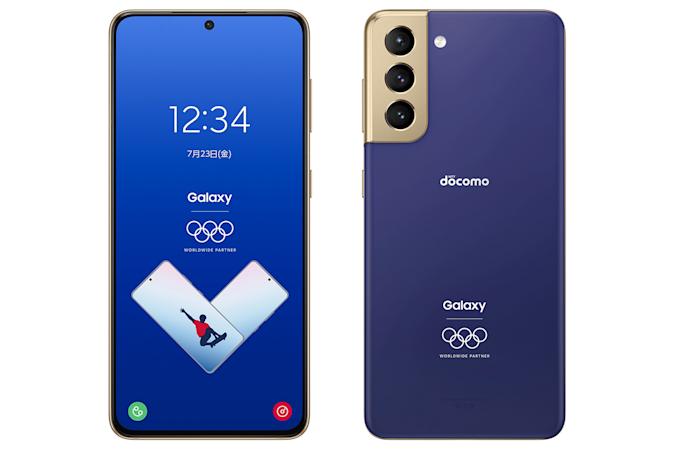 The Young and dynamic weightlifter Talha Talib gained the fifth position in...

Ellen DeGeneres recalls on the show’s early days: ‘I wanted it to be a cheerful place’

DUBAI: Dubai’s amazing journey of recovery from a Covid-19-induced economic slowdown is...

ISLAMABAD: The exports of footwear increased 23.72 per cent during the first...

LAHORE: The Pakistan Furniture Council (PFC) is all set to ensure active...