Best Places to Travel in August

Best Places to Travel in August

Is there a month that is better suited to a vacation than August?

Whether you’re soaking in the sun on an exclusive Mediterranean island or holing up in a bucolic corner of the Mid-Atlantic, the peak of summer is the ideal time to discard all 9-to-5 duties and indulge in a trip. Plus, with the European Union opening up to American tourists this summer and states relaxing COVID restrictions, we’re more excited to book a flight than ever. Here are nine of the greatest places to visit in August if you want to get a vacation in before Labor Day. 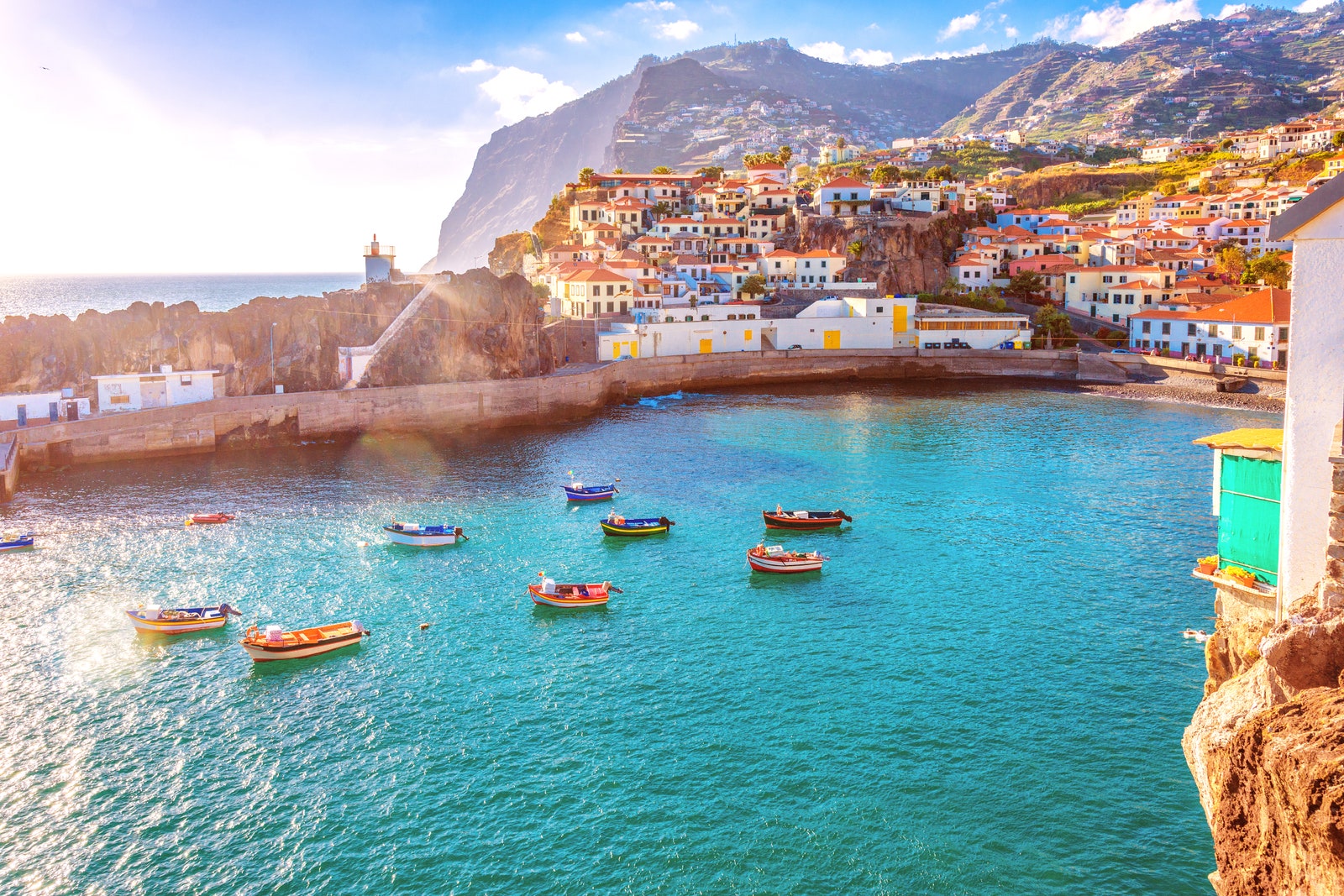 This island, located 300 miles west of Morocco, is known for its winemaking and consumption. The Madeira Wine Festival (August 29 to September 12) celebrates the islanders’ six-century development of the unique oxidation process that produces their signature wine. There are events and celebrations throughout the island. 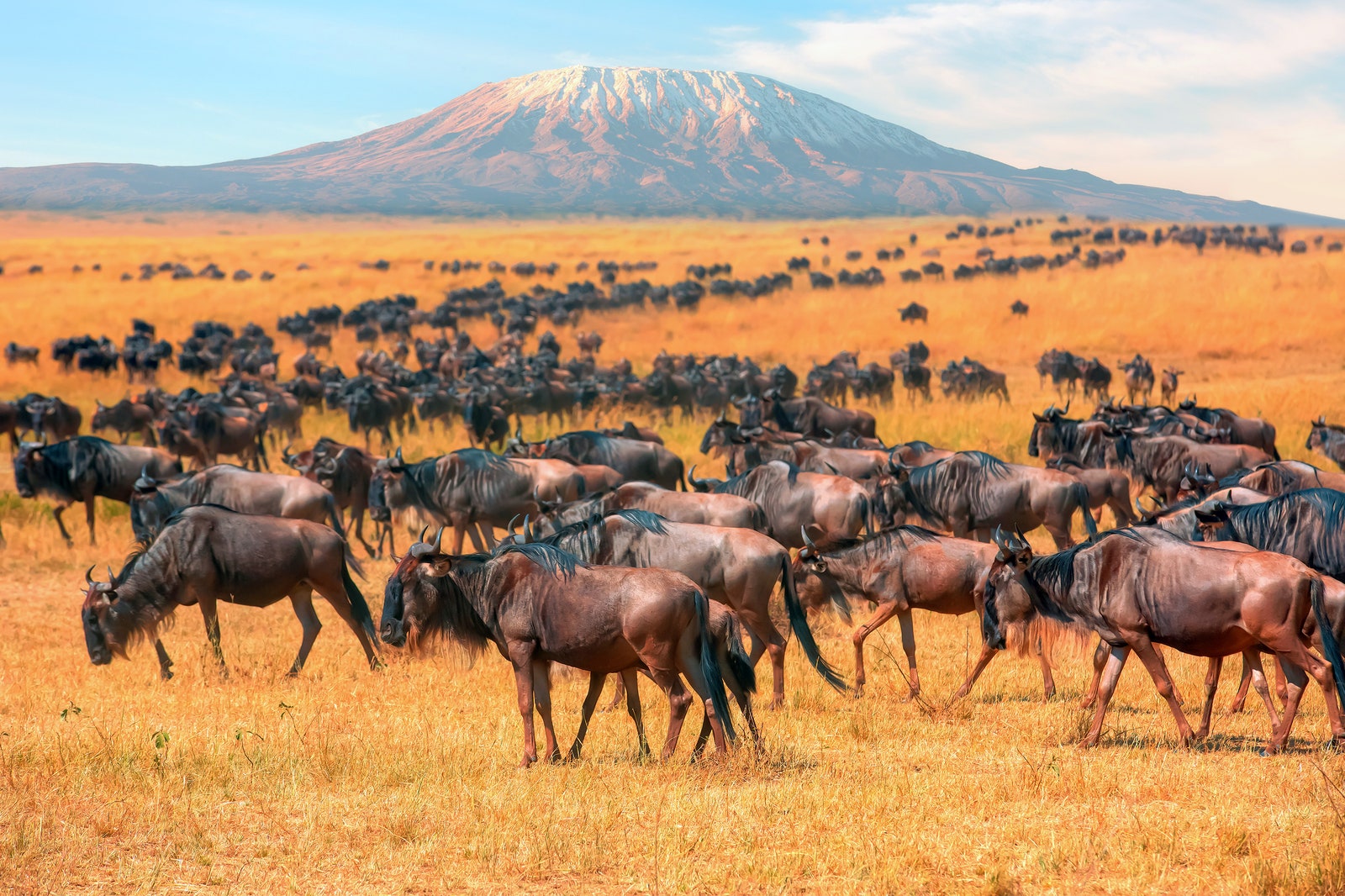 The Great Migration, when more than 1.5 million wildebeest cross East Africa every year between July and October, is one of the most awe-inspiring natural sights on the earth. The Masai Mara National Reserve in Kenya is the greatest spot to see the phenomena, with plenty of rivers (where the real action happens) and cliffs overlooking the savannah. 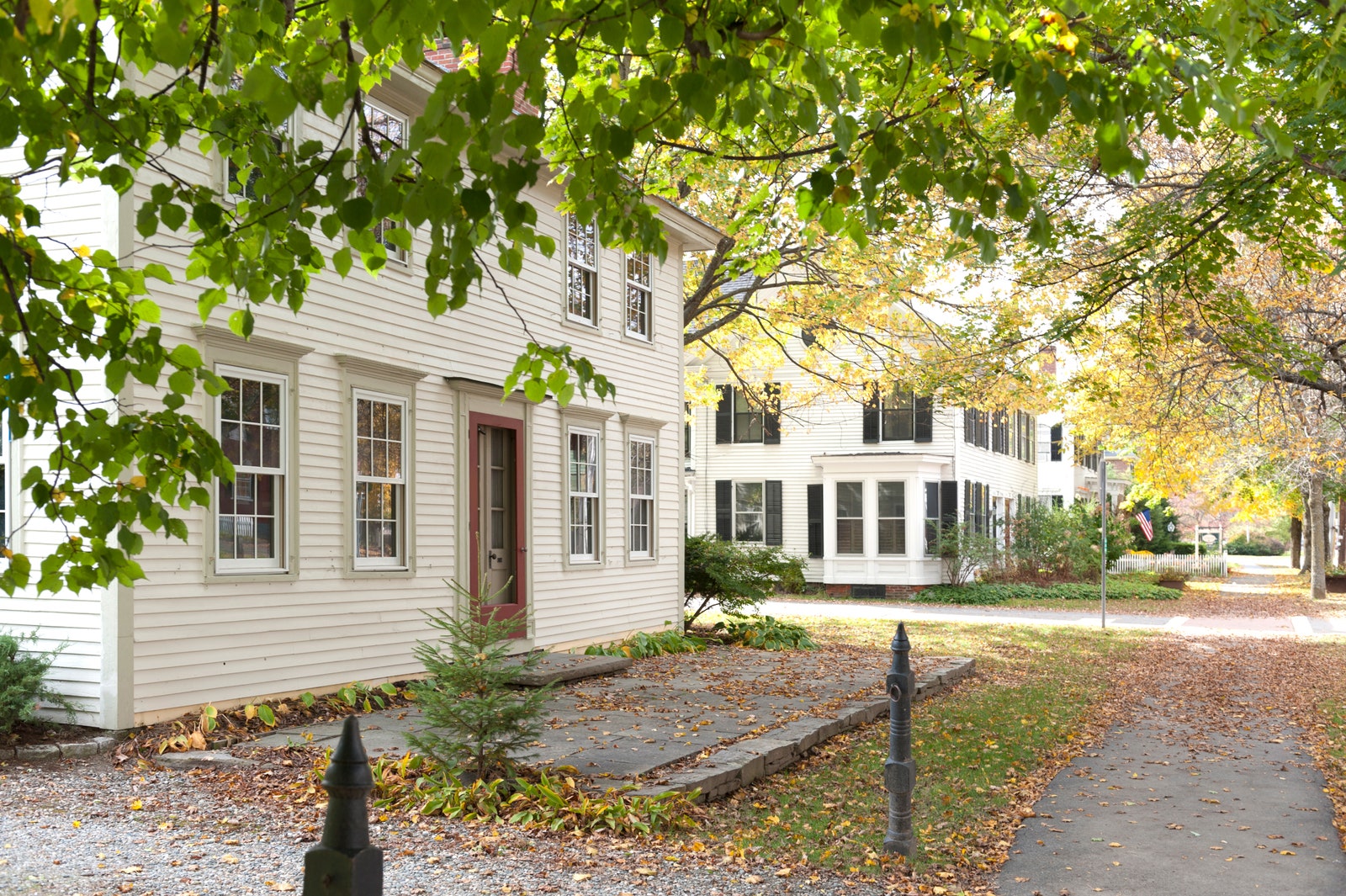 Woodstock’s appeal extends far beyond fall foliage and craft beer in one of the most attractive towns in America. The city oozes New England charm at any time, which is clearly evidenced by the lovely and quaint Woodstock Inn & Resort. The 142-room hotel thrives in the summer when the on-site garden boasts more than 200 varieties of produce that get sent directly to the property’s two restaurants. 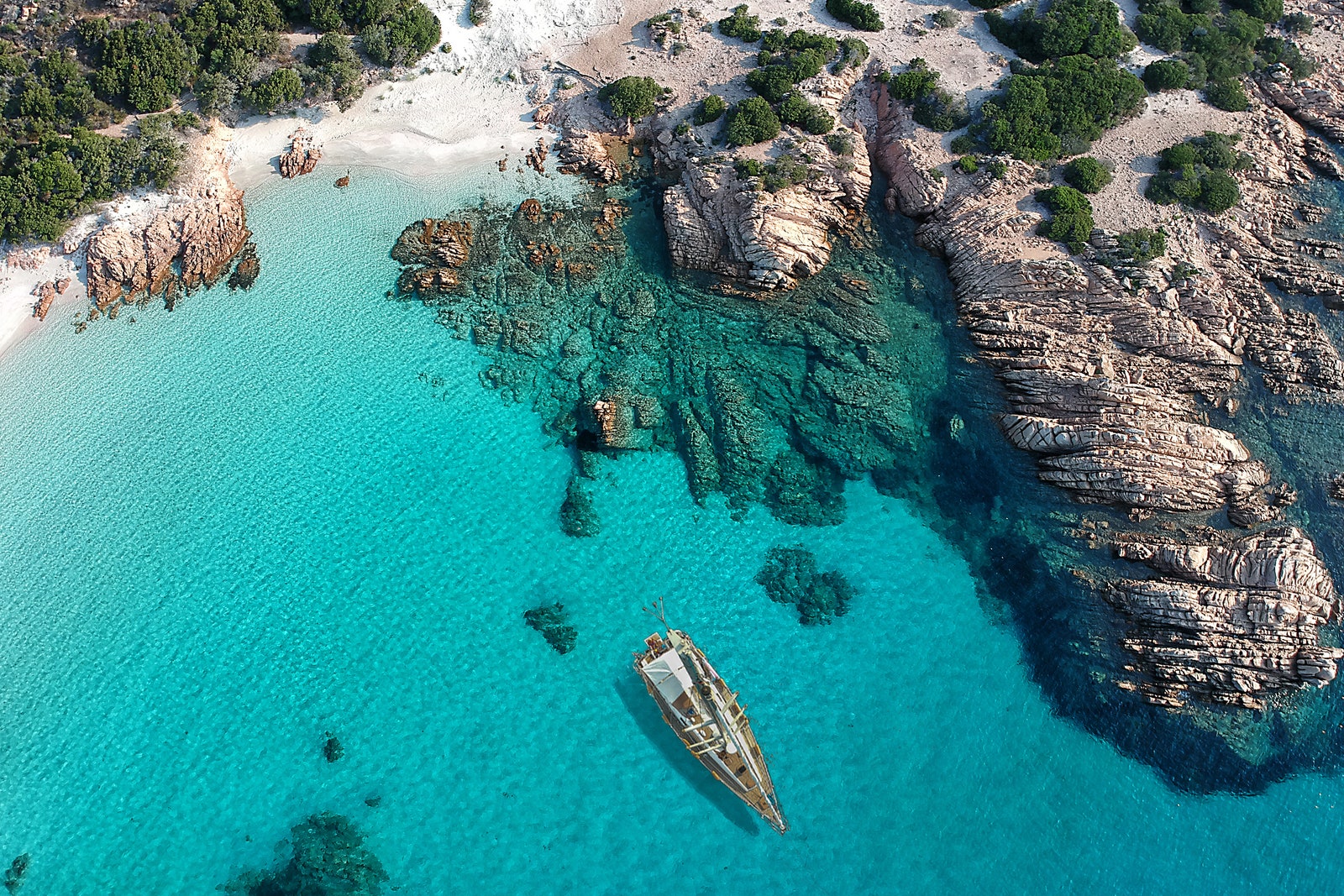 Sardinia’s Costa Smeralda is one of Europe’s most glamorous summer getaways, with stunning white sands and yacht-crammed waters off Porto Cervo. Lean into the luxe vibe by booking one of the suites at the hotel Cala di Volpe. 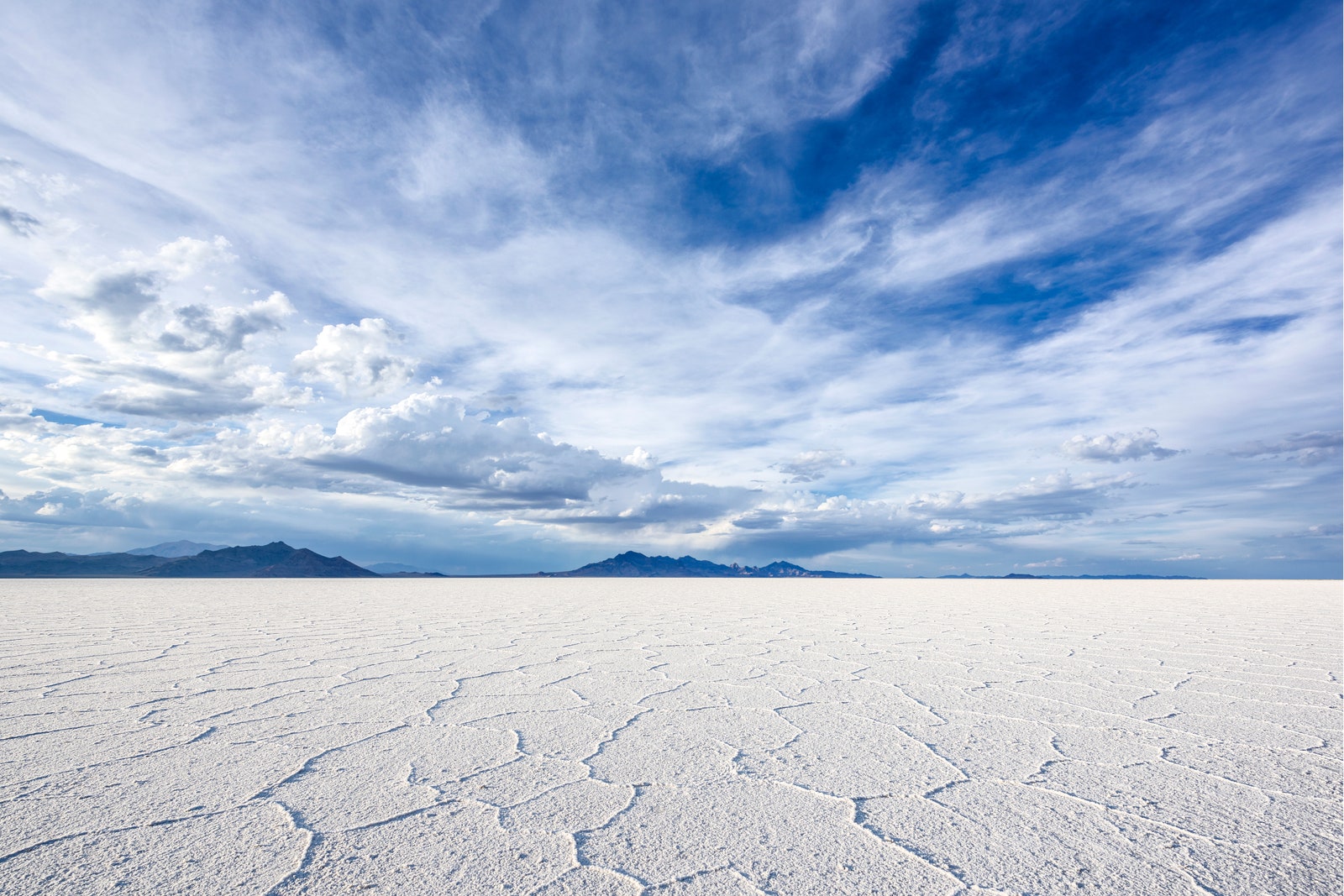 Utah is renowned for its national parks (its state parks are pretty spectacular, too), but there are plenty of reasons to visit this summer outside of the obvious. (Depending on where you are, the temperatures range from 70 to 99 degrees during August.) Get your dose of thrills with an ATV ride around the Coral Pink Sand Dunes, with 2,000 acres of sand that turn pink as the sun begins to set. 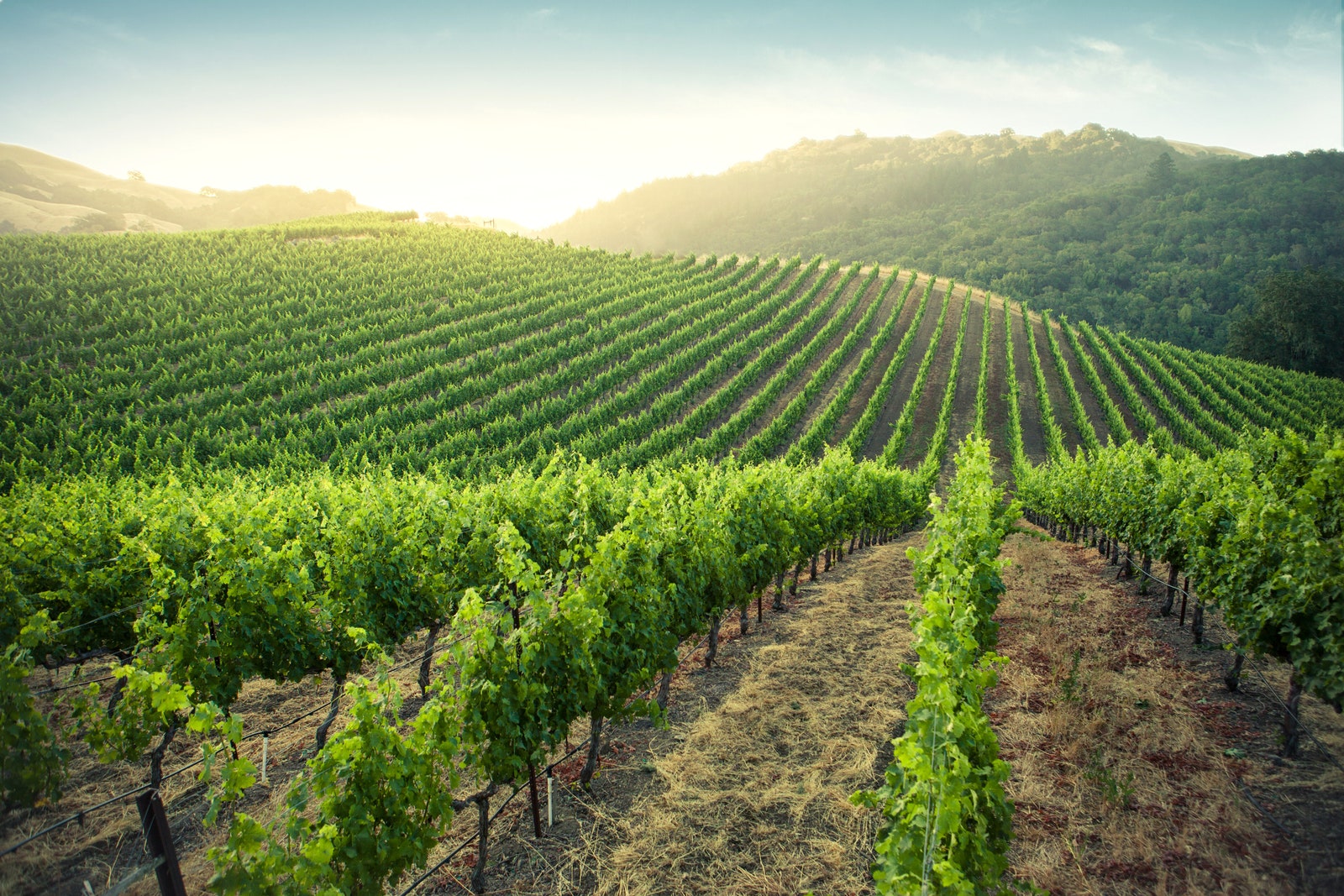 August is one of the greatest months to visit Napa Valley because it coincides with the region’s harvest season (August through October). Although the crowds are thicker at this time of year, you may still have a beautiful, intimate vacation if you know where to seek. Begin by booking a room at the Four Seasons Resort Napa Valley, one of the summer’s most interesting new hotels. 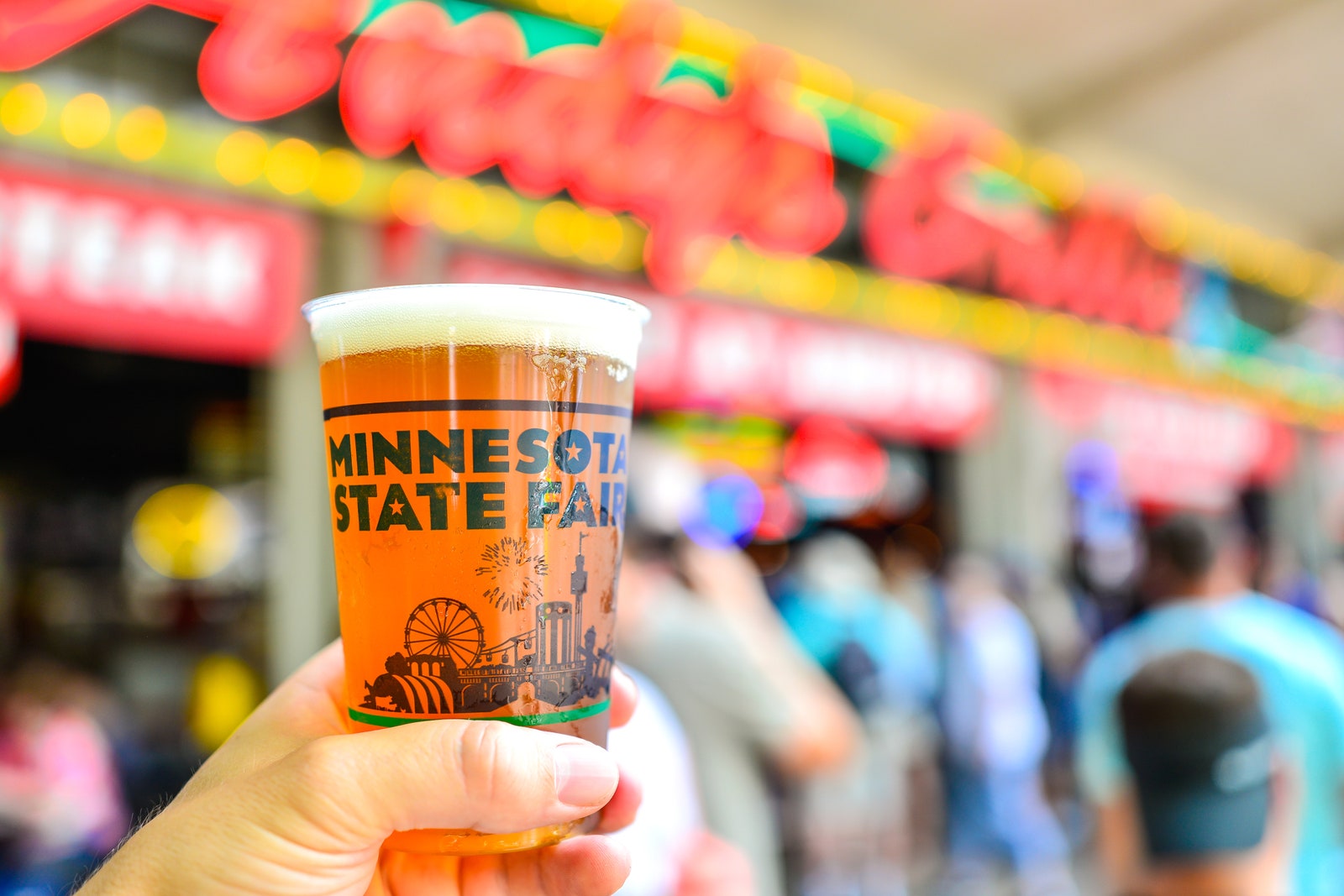 Summer is state fair season, and few states honor the tradition better than Minnesota. The country’s second-largest fair (after Texas, of course) was canceled in 2020, but the government is hopeful that this year “should be pretty close to the normal event.”And in this case, normal means outdoor beer festivals, classic car shows, Miranda Lambert and Tim McGraw performances, and 500 food stalls serving up all things deep-fried and skewered. 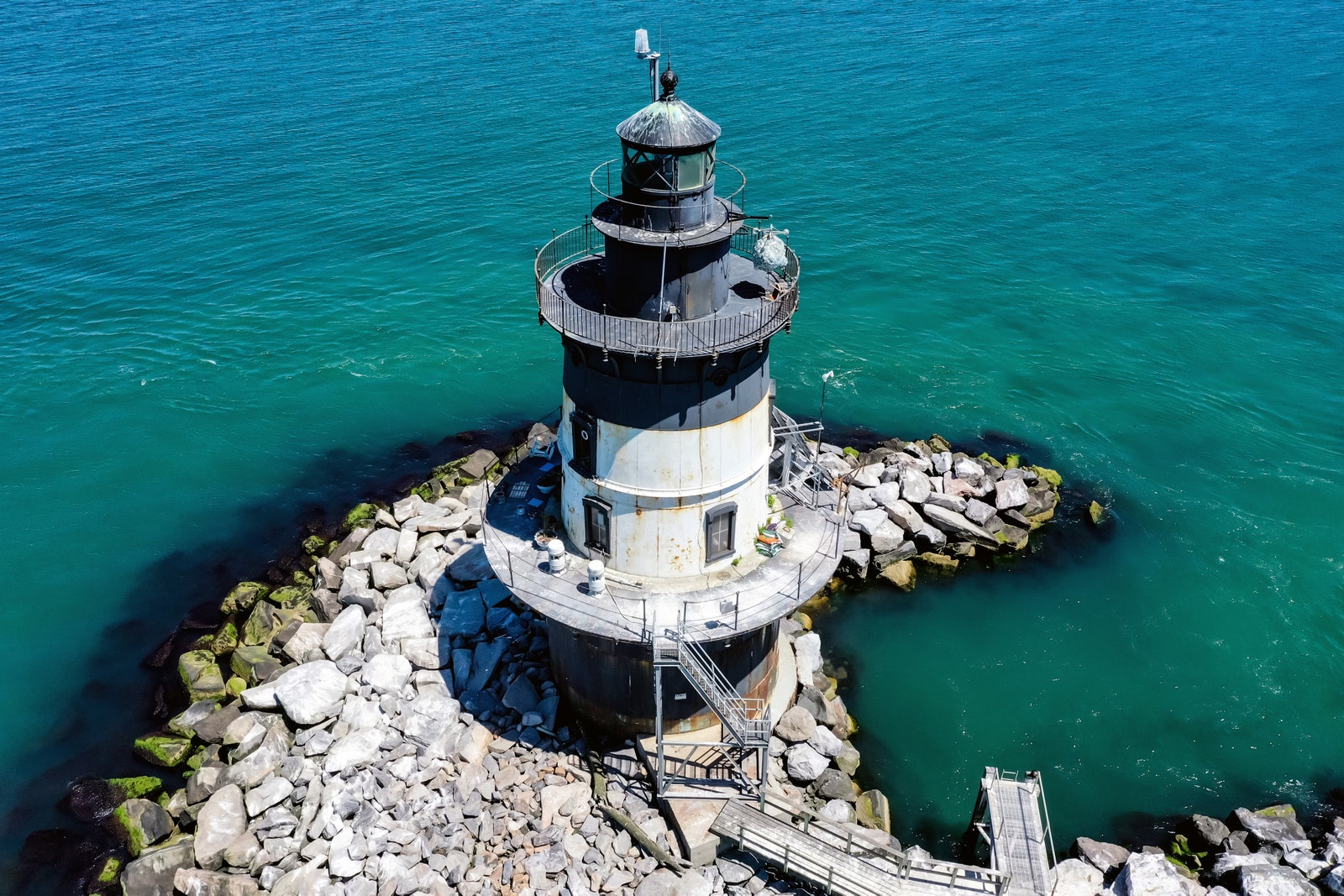 Each summer, the North Fork of Long Island provides a welcome contrast to the hectic Hamptons on the southern spike. Instead of imported city glitz, it’s a countrified hideaway, mostly full of family farms, vineyards, and small towns filled with clapboard homes. While the Hamptons crowds struggle to find a spot on the beach, spend the month of August exploring the quiet charm of this charming area. 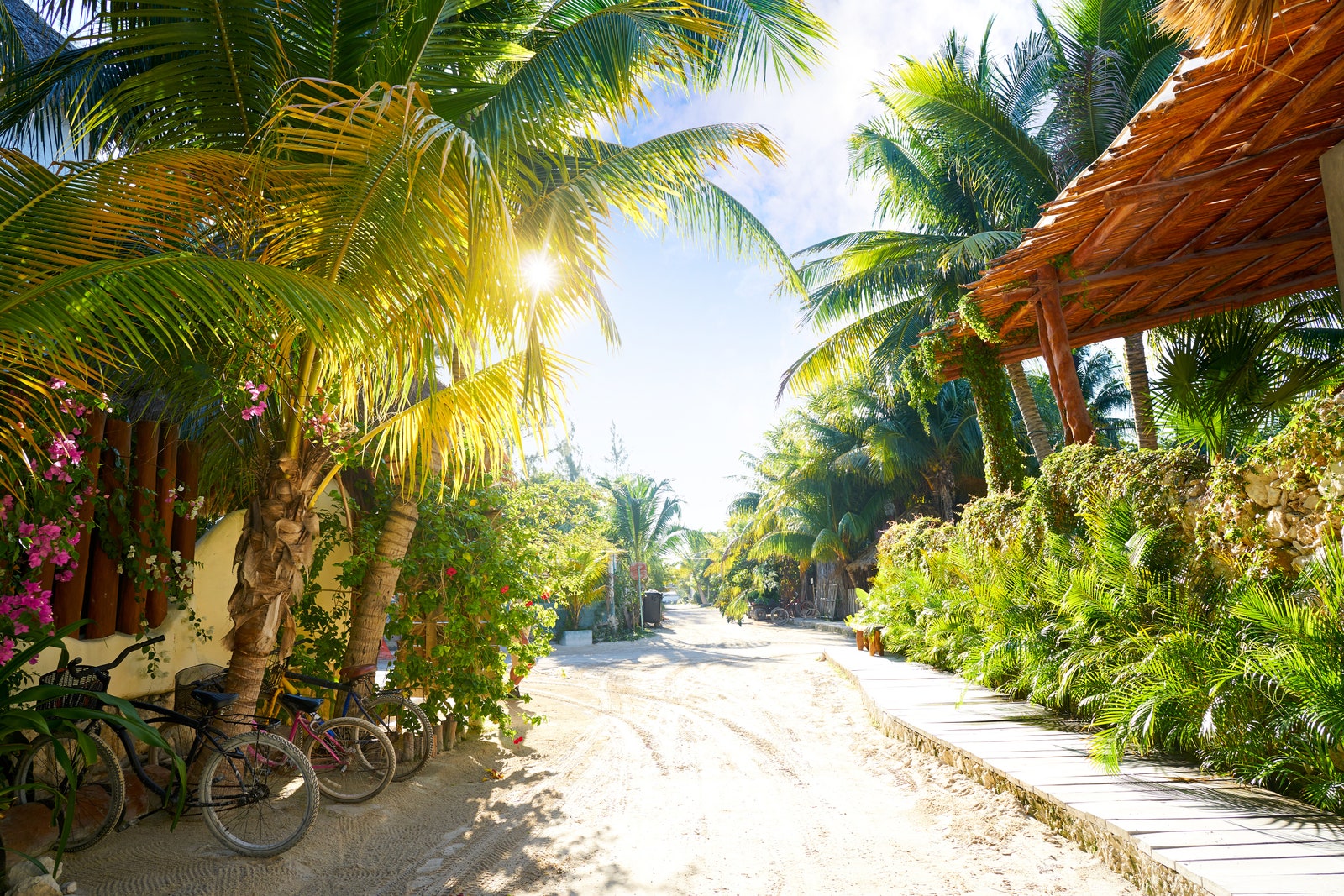 The beautiful monsters appear in the warm waters between Isla Mujeres and Isla Contoy every year during whale shark season in the Mexican Caribbean, which runs from May to September. The amount of plankton in the ocean, which the whales gather to feed on, makes August a particularly good month for whale sightings. This year, on August 30, enjoy Whale Shark Day on lovely Isla Holbox—no there’s a better time to try your hand at a once-in-a-lifetime whale shark dive.

Over 3.2 million voters are set to elect the 53-member assembly of...

More than 700 candidates from 32 political and religious parties are opposing...