Top ten Bollywood stars and their most costly bike collection

Top ten Bollywood stars and their most costly bike collection

This list will surely blow your mind away because these are the topmost expensive bikes owned by celebrities in India.

Here’s a countdown of the top stars and their bikes:

Vivek Oberoi is a Bollywood actor, purchased a brand new Ducati 1098 and owns a yellow Ducati 1098, which is the most expensive bikes owned by anyone in Bollywood. This super machine is priced at Rs 8 lakh. 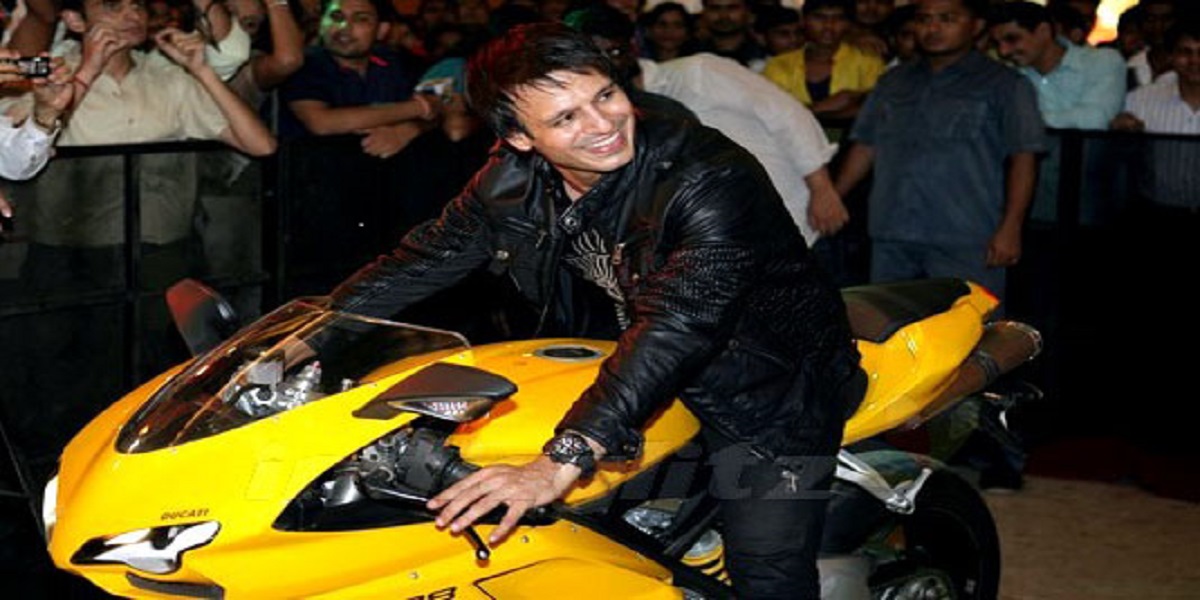 Saif Ali Khan has a wide range of bikes in his garage. The actor also owns a Harley Davidson Iron 883, which the actor is spotted riding, priced at Rs 9.77 lakh. 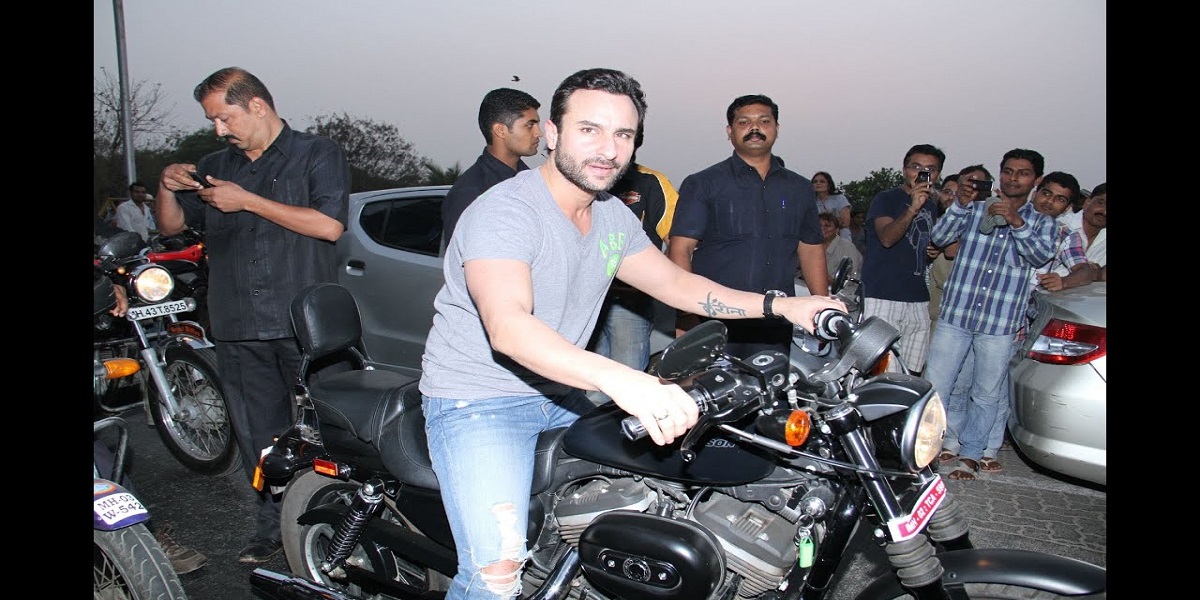 Amitabh Bachchan a Harley Davidson Forty-Eight. This motorcycle gets a tiny peanut tank and a 1200cc price of 10 lakh. 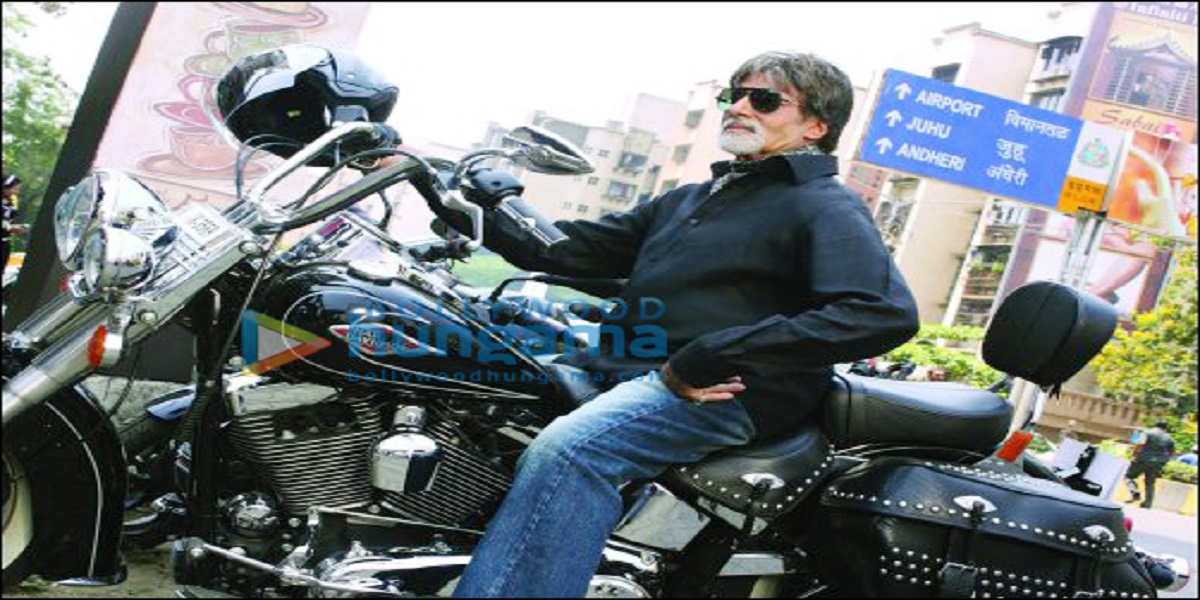 Shahid Kapoor garage is full of rare and expensive two-wheelers. Lately, the actor has been trying to spice up his Instagram game once again by posting pictures a lot more often than he had been. The actor posted several pictures of him taking his Ducati Scrambler 1200 Special for a ride. The bike is priced at Rs 11.95 lakh. 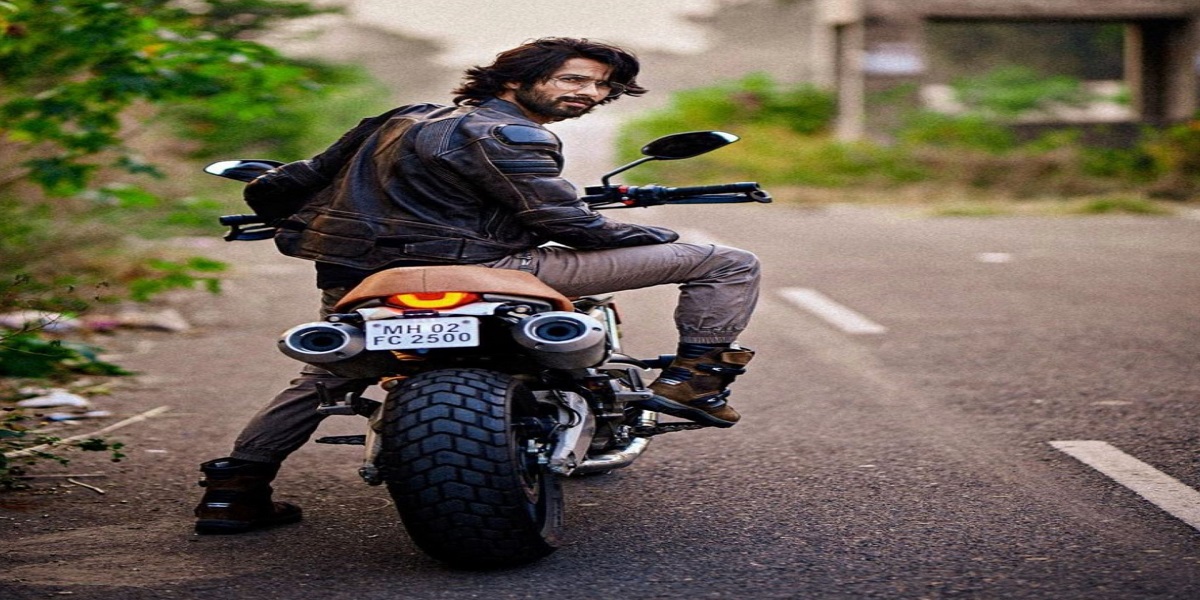 Sidharth Malhotra The Ek Villain actor is often spotted zipping around the city in his Harley Davidson which was his birthday gift to himself in January. Harley-Davidson Fat Bob last recorded price begun from 14.69 Lakh. 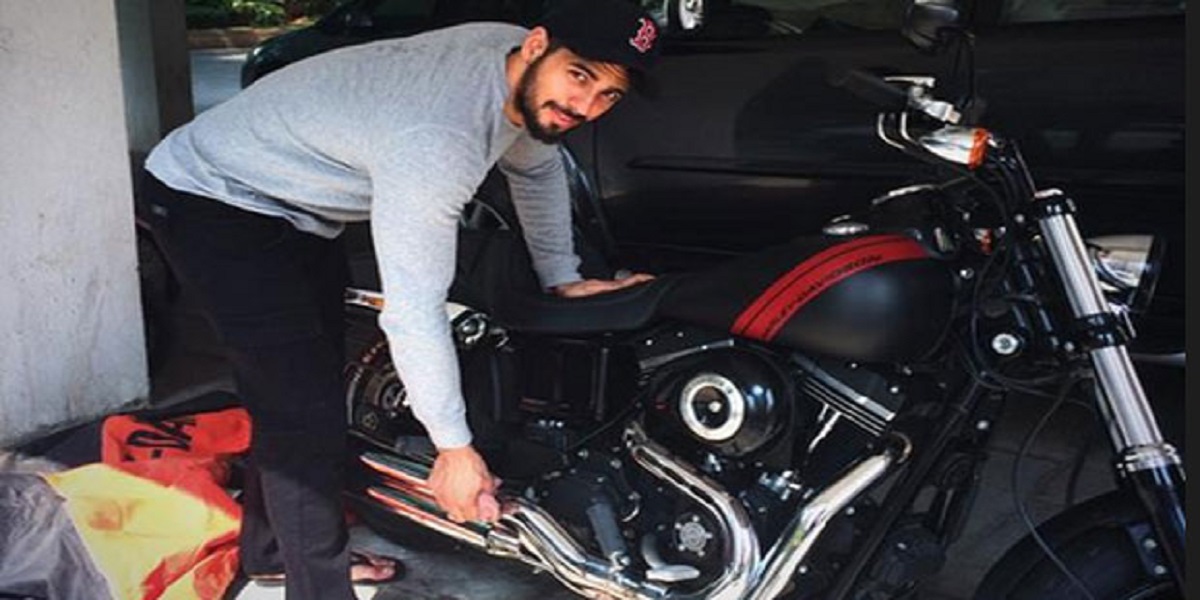 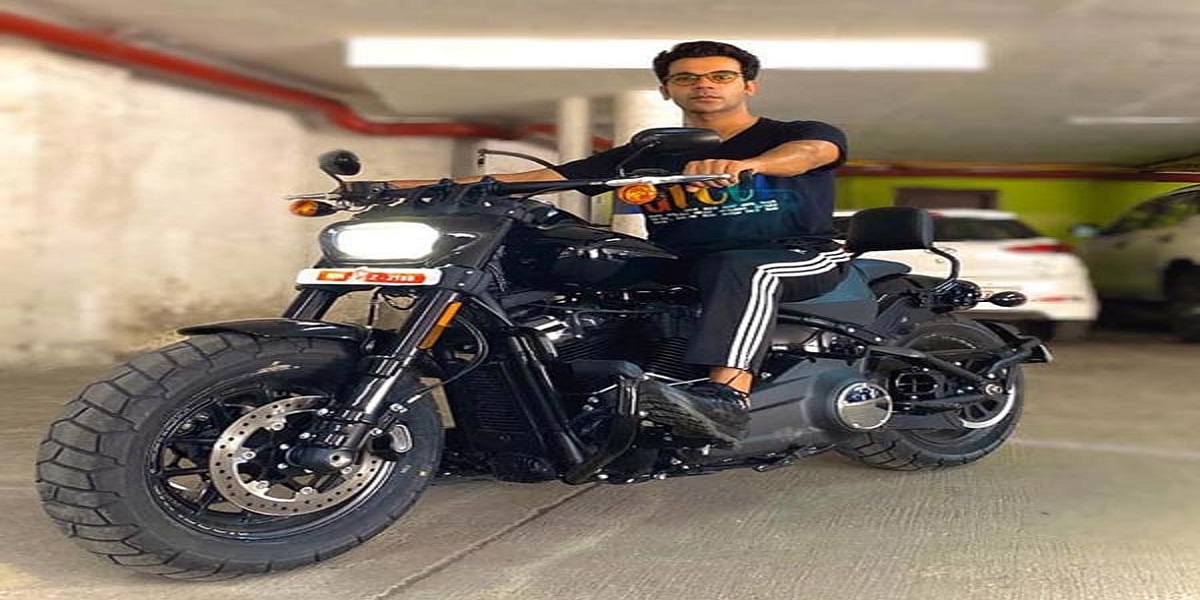 Vidyut Jammwal and his new Rs 18 lac bike are a perfect match, it peaks at 4,000rpm, making it one of the most responsive power cruisers out there. Triumph has also radically altered the bodywork, making the form more streamlined and sporty, so the Rocket is pretty much a massive, engine attached to a reworked chassis and wheels. It’s not so much a motorcycle as it is a seismic event. At Rs 22.30 lakh. 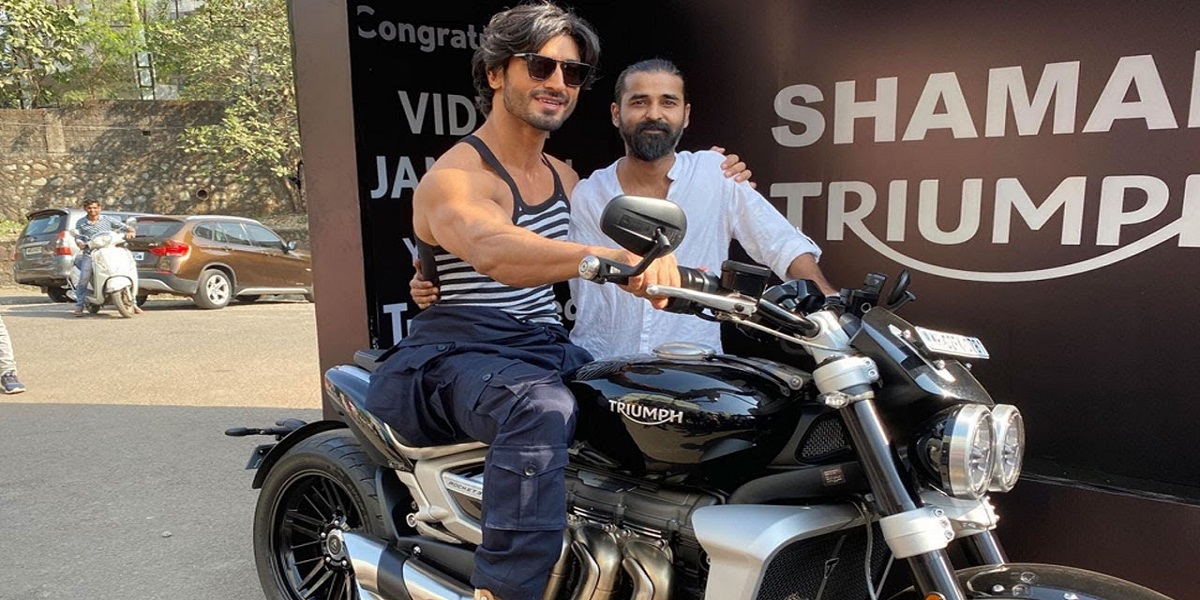 Salman Khan is a passionate person and his passion is not just limited to films. We all know he’s fond of singing and painting but not many know that Bollywood’s Bhaijaan is quite the expensive bike fanatic. Yamaha R1: Yamaha R1 is the highly acclaimed Supersports motorcycle derived from Yamaha’s MotoGP prowess. The superbike has been the company’s flagship for a long time now. It is plonked with a 998 cc inline four-cylinder petrol engine that is good for 179 bhp and 115 Nm of torque and priced at 30.45 lakh in Pakistani Rupees. 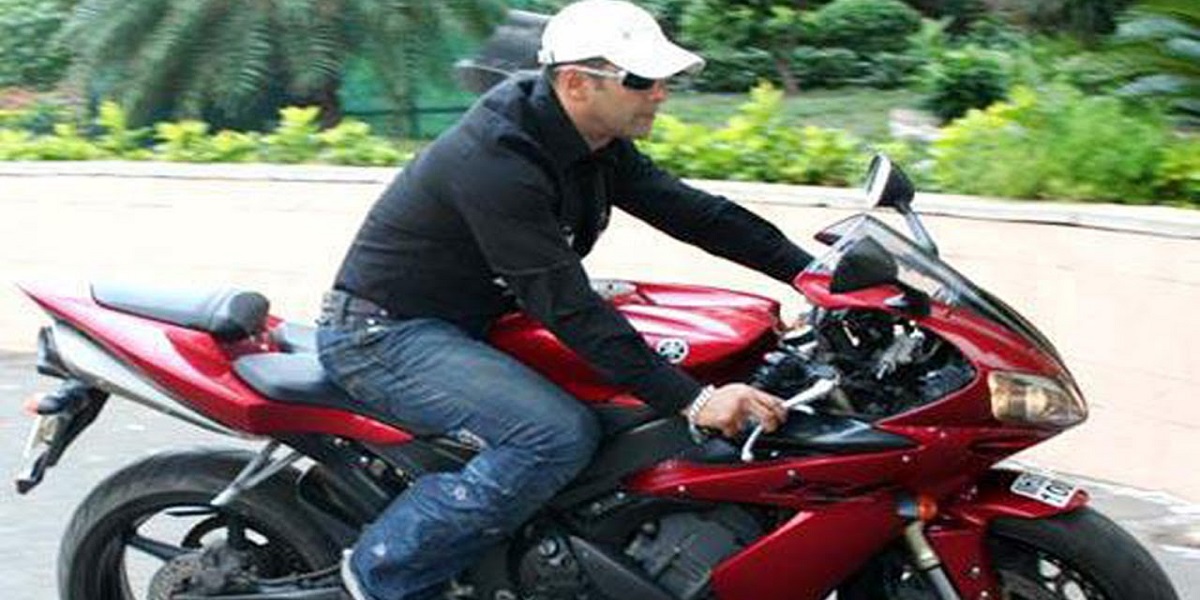 Akshay Kumar also owns a cruiser bike Yamaha VMax, which he used in the Desi Boyz movie. The price of this bike was Rs 32 lakh, but now this bike is discontinued in India. This bike has a 1679cc V4 liquid-cooled engine that’s capable of producing a maximum power of 200 bhp at 9000 rpm and a maximum torque of 167 Nm at 6500 Rpm. The top speed of this bike is 220 km. 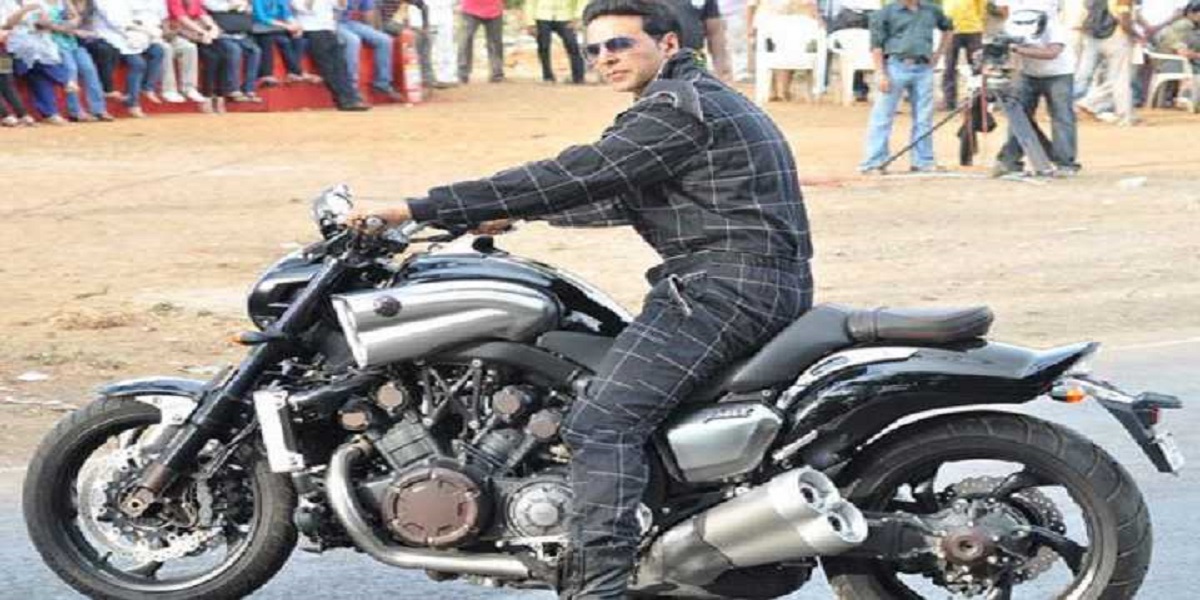 John Abraham is a Bollywood hunk and well-known for his love for automobiles. Most of us are familiar with John Abraham as an actor. But apart from being an actor, John is known for two more things: his physique and perhaps even more significantly, his love for expensive bikes. He recently added motorcycles to his already extensive garage. Ducati Panigale V4 in  Prices only Rs 45.50 lakh for the standard bike. 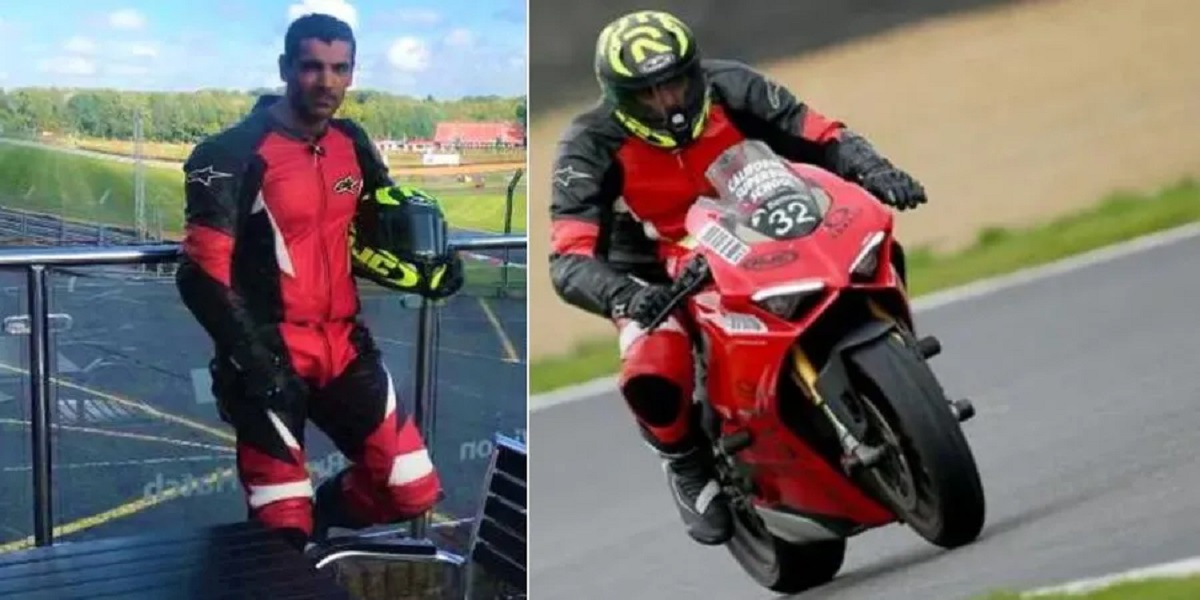 R. Madhavan actor gets himself a brand new Indian Roadmaster this Diwali. Madhavan is one of the actors who love to flaunt his love for machines. The Tanu Weds Manu actor recently expanded his garage by adding an all-new Indian Roadmaster worth more than 50 lakh. The actor took social media platform – Instagram for sharing the details and images of his new possession. 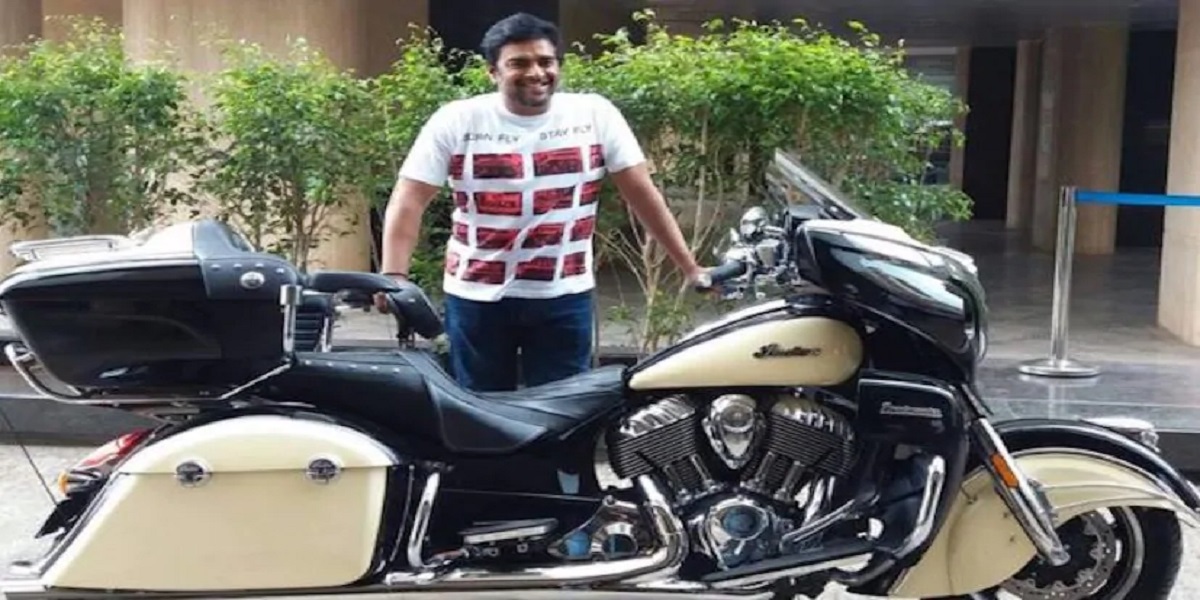 Video of an old woman riding a bike goes viral