The beginning of 2021 was exciting as many fun-filled, adventurous, thriller and horror movies were released. As we stand in the middle of 2021,  mark your calendar for these exciting animated movies coming to your screens very soon. 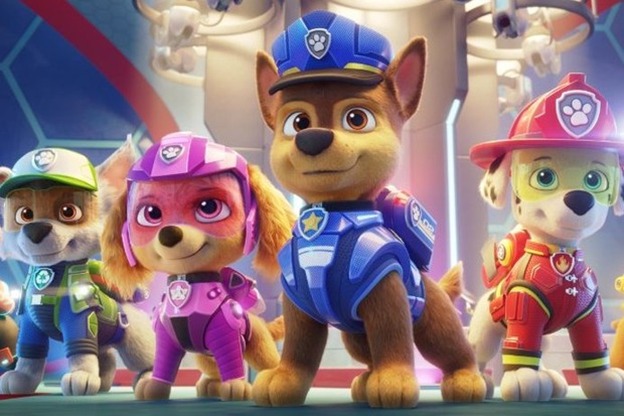 The highly anticipated movie based on the animated series, Paw Patrol, is set to release in theatres on August 20, 2021. The show, after receiving positive reviews and acclaim, has now turned into a franchise featuring merchandise and other accessories. Directed by Cal Brunker, well-known for his work on Escape from Planet Earth, the movie depicts a fictional world known as ‘Adventure Bay’ where a group of dog owners possessing unusual and evident abilities must confront Mayor Humdinger to save the citizens of Adventure Bay. The movie, featuring exciting new gadgets, is surely going to take you on an escapade. 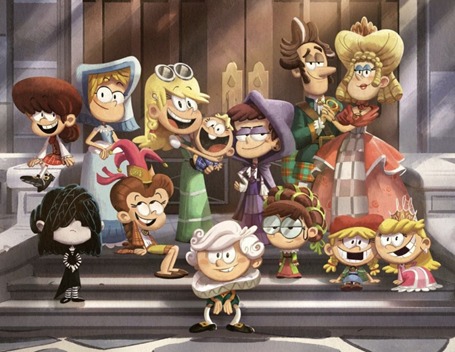 The Loud House, a highly popular TV show on the Nickelodeon network, is set to premiere on August 20, 2021 on Netflix. Created by Chris Savino, famous for his work on Powerpuff Girls and Rocko’s Modern Life, The Loud House will follow the adventures of Lincoln Loud and his family referred to as the Loud Family. The teaser of the movie shows the Loud Family discovering their Scottish roots and Lincoln’s indulgence in the add-ons of the ancestry. If there is one thing to be certain of, it’s the rowdiness following Lincoln and his 10 sisters as they set sail for an exciting journey in The Loud House movie. 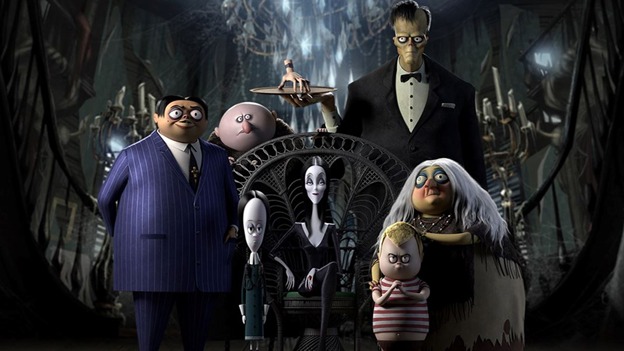 A creepy and spooky animated comedy roller-coaster that will leave you wanting more, The Addams Family 2 is set to release in the eeriest month of the year, October. Directed by Greg Tiernan and Conrad Vernon, renowned for their work on Sausage Party, The Addams Family 2 features the story of them being chased out of a town because of their unnerving and unusual lifestyle and move to an abandoned location right at the edge of the town. As soon as they settle in, the un-canny events start to unfold and what we expect from a movie of this genre follows through the chaos. 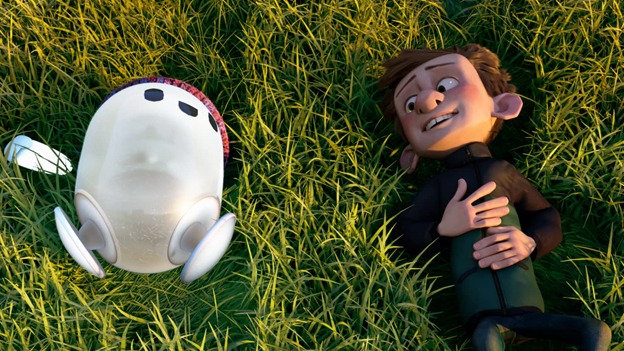 A movie about Human connectedness and the will to interact with others, Rone’s Gone Wrong pans out a perfect picture of our recent day-to-day lives in the ongoing pandemic. Directed by Alessandro Carloni & J.P. Vine, Rone’s Gone Wrong shows the pitfall of relationships in a poignant manner entirely navigated through screens. The story revolves around Barney, his advanced piece of tech, Ron, and the development of their relationship despite all the hardships. Releasing in October 2021, Ron’s Gone Wrong, with Barney’s socially awkward nature and Ron’s hilarious malfunctions is to take you on a fascinating expedition of true friendship. 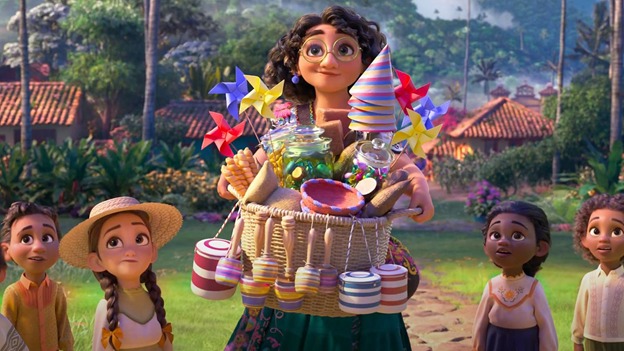 A movie featuring widespread magic and casual disruptions, Encanto will bring your magical fantasy into a reality. Directed by Byron Howard & Jared Bush, Encanto follows the story of Mirabel (Stephanie Beatriz) who discovers magic vanishing from their sacred land. The thrilling nature of the film indulges you into the blues of lost characters, the complexities of the quest, and the struggles of the hero. Prepare for a rush of emotions with Encanto as it releases worldwide in November 2021. 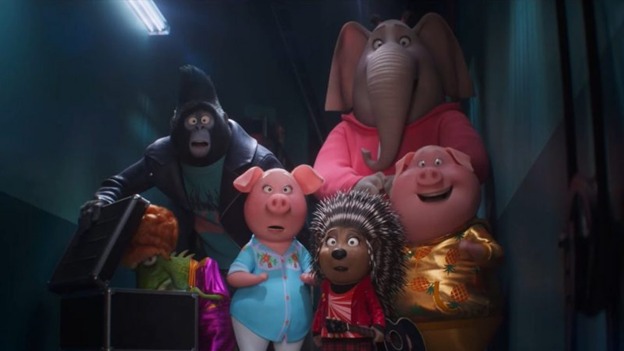 Sing 2, a sequel of the greatly popular movie Sing, is a mix of music and comedy. Directed by Garth Jennings, Sing 2 features a follow-up of the first movie, as Buster and his cast set sail to take on a new challenge to perform at the iconic Crystal Tower Theatre located in the Redshore city. Like its predecessor, Sing 2 is set to highlight incredible performances featuring every music genre. The film is set to release in December 2021.