What exactly is continental cuisine? 7 foods from around the world that we adore

8 things that dermatologists do to keep their skin beautiful

What exactly is continental cuisine? 7 foods from around the world that we adore

What is continental food?

Continental food encompasses delicacies found in European countries. Indian and Chinese cuisines are essentially not a part of continental platter rather it consists of French and Mediterranean food. Sauces would be utilised as seasonings in continental cuisine, and cooking methods would be limited to roasting, frying, and baking. 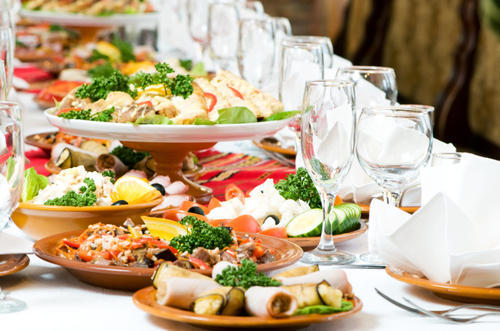 There’s no doubt that people love Continental food. So, let’s explore some of our favourite delectable Continental delicacies. 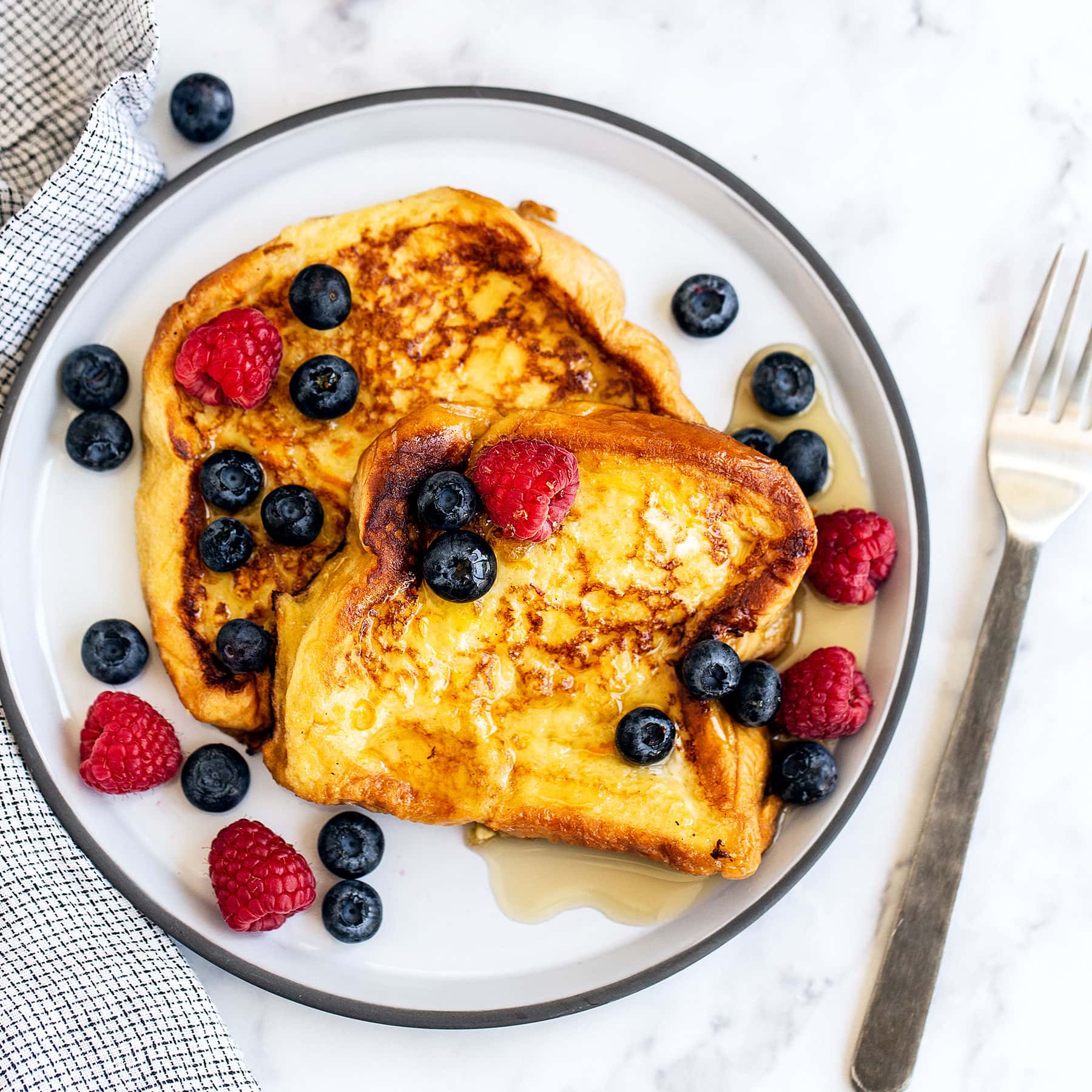 Many people in Europe and the United States consider French toast to be their favourite breakfast dish. Bread slices are soaked in beaten eggs and milk to make it. The bread is then sprinkled with maple syrup and berries before being pan-fried.

It can also be served as a side dish with bacon and scrambled eggs. If you haven’t tried French Toast yet, now is the time to do so. You’ll no longer eat buttered toast. 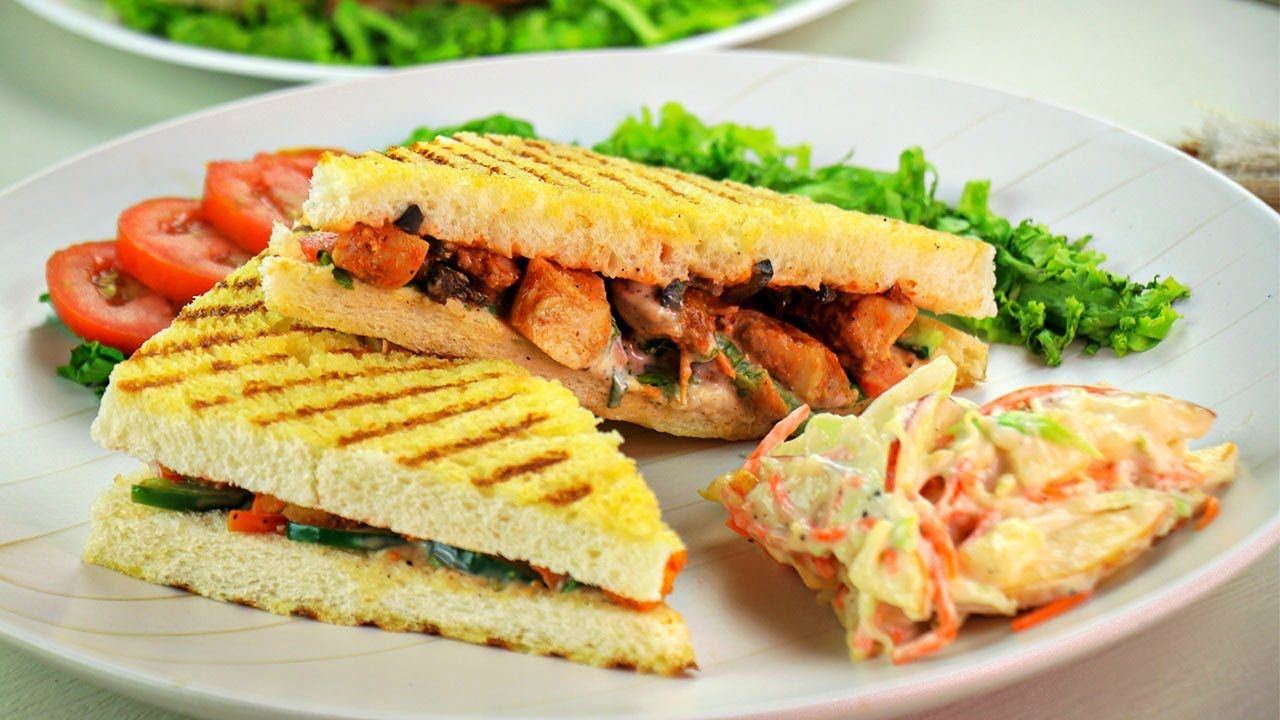 The goodness of boneless chicken is sandwiched between cheese slices, lettuce, vegetables, and a variety of sauces in this chicken sandwich. It’s the simplest recipe for satisfying hunger.

You may make your own version of this dish by using buns instead of bread slices and experimenting with different sauces. It only takes a few minutes to make a chicken sandwich. Non-vegetarians eat this meal when they are hungry or in a hurry. 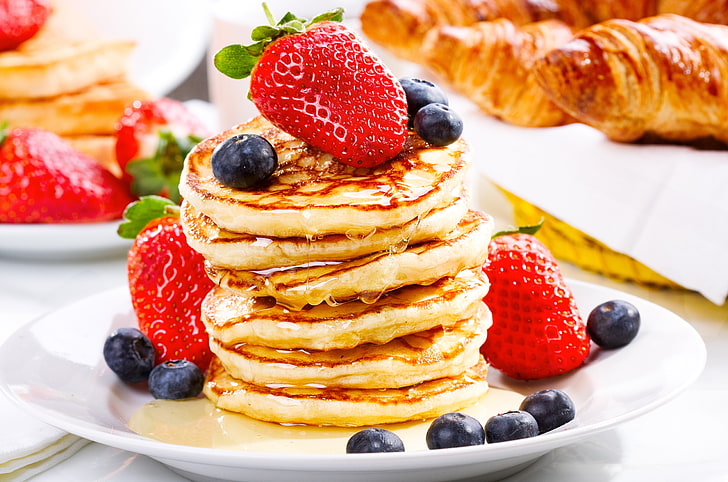 Everyone is familiar with pancakes. They don’t require an introduction because the vast majority of people eat them for breakfast. Pancakes are traditionally created from a starch-based batter containing eggs, milk, and butter, but this flat round confection has undergone numerous kitchen experiments in recent years.

You can do a lot with this continental cuisine, from Rainbow Pancakes to Hot Chocolate Pancakes. It has maple syrup, whipped cream, and berries on top. Pancakes are a delicacy that can’t be matched by any other sweet breakfast option. 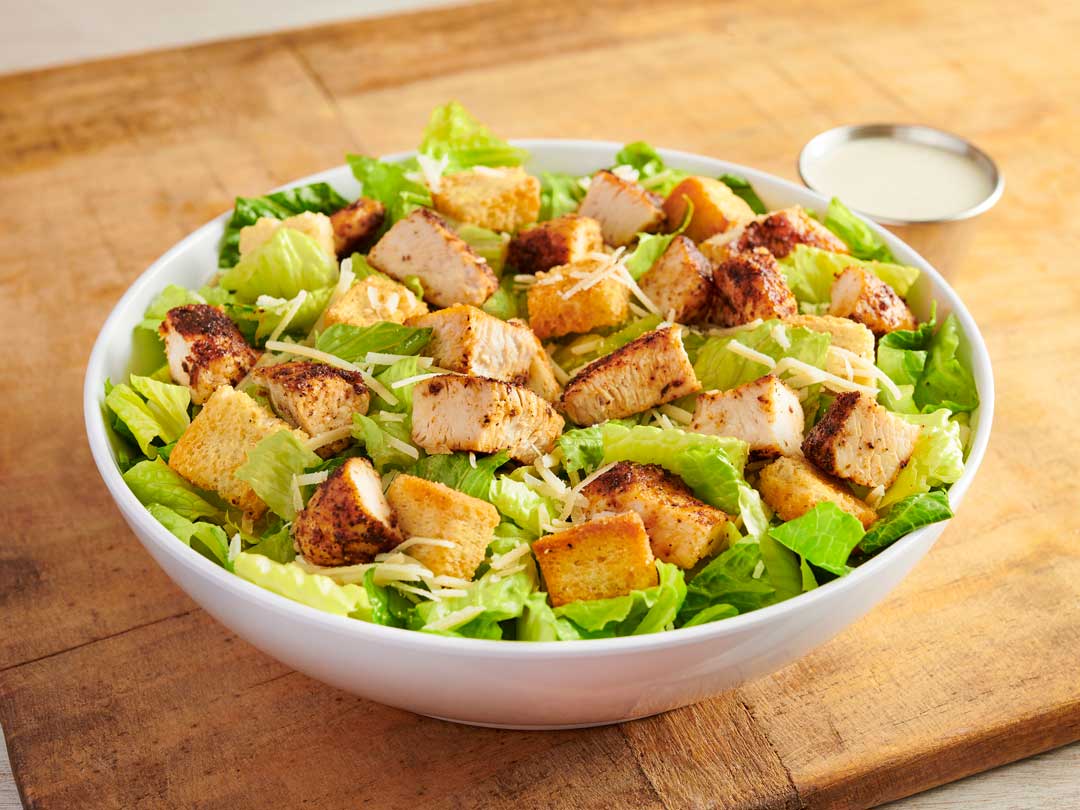 Salads with delicious dressings are a big part of continental cuisine. Caesar Salad is one of these salads. Caesar Cardini, a brilliant Italian chef, created it.

Caesar Salad is a green salad containing romaine lettuce and croutons. Olive oil, parmesan cheese, garlic, lemon juice, and an egg are used to make the dressing. It appears to be highly healthy and nutritious. 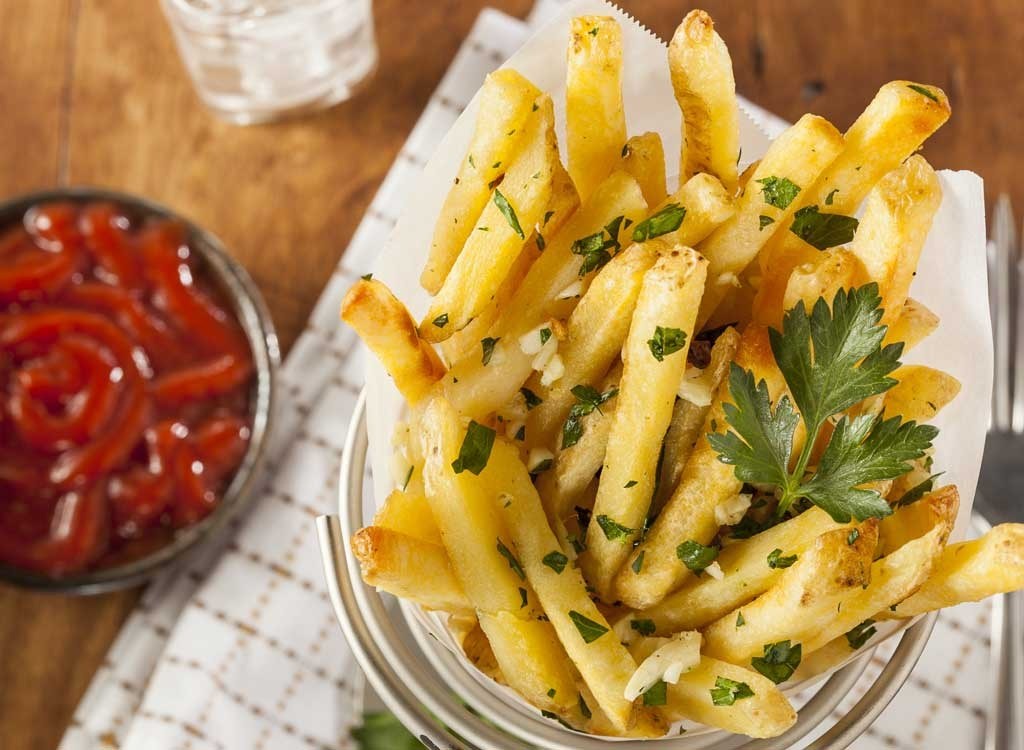 The most popular Continental meal is without a doubt French fries. French fries, like ice cream, improve your mood while also satisfying your hunger. People have a proclivity for tinkering with their favourite foods. French fries have come a long way in recent years, from classic fries to Mexican salsa fries.

Fries used to be a side dish served with burgers or pizzas, but they’ve now developed their own heritage, and they’re delicious. 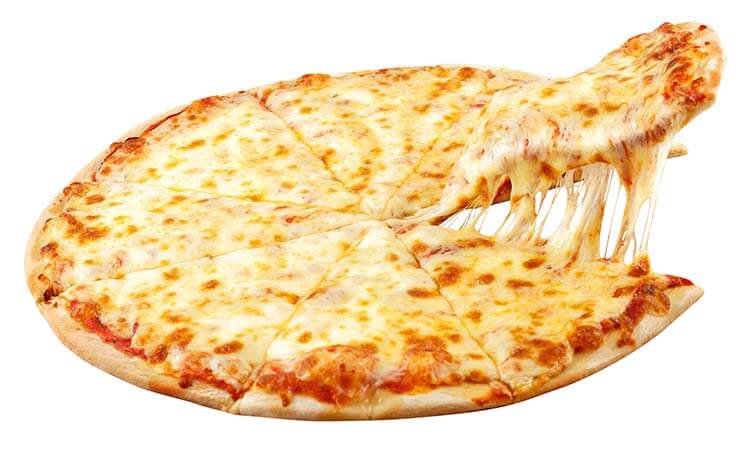 Cheese Pizza is your best friend if you don’t like vegetables. Although it doesn’t have the same aesthetic appeal as a Veggie Pizza, the cheese burst pull takes the cake.

A basic cheese pizza contains a lot of grated cheese on a pizza base with pizza/tomato sauce on top. There aren’t many spices in this continental cuisine, but there’s a lot of cheese. Cheese pizza is well-known for its exquisite flavour and ease of preparation. 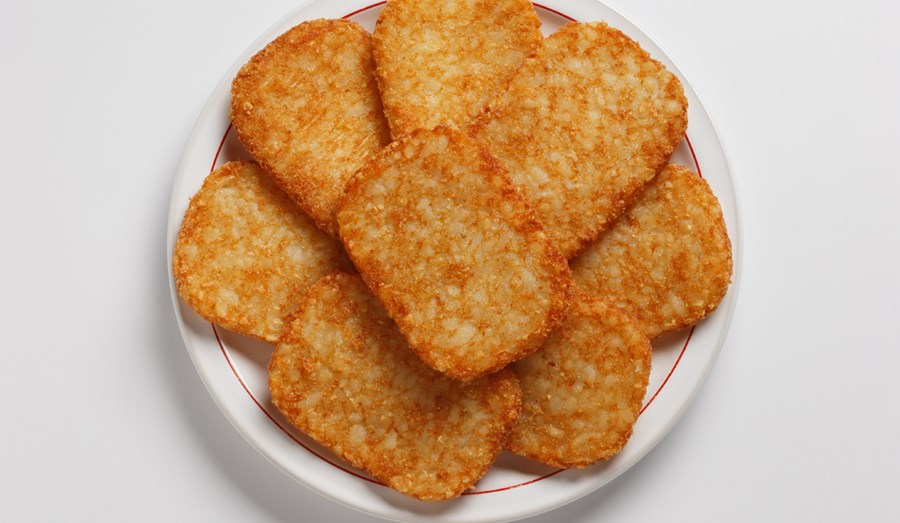 Hash Browns are made with chopped potatoes that have been fried till golden brown. The name may sound opulent, but they are made with few ingredients and are a popular breakfast option in the United States.

Despite the fact that hash browns are only made of potatoes and spices, their composition and flavour astounds many. It’s crunchy and pairs beautifully with a mayonnaise dip.

Moreover, Hash browns are served alongside BBQ Chicken and Burgers.