Recently, Bollywood actress Anushka Sharma has uploaded a selfie on Instagram in which it can be seen that the actress is wearing a precious Rolex watch. You will be amazed to know the price of this watch.

Can you guess the price of this watch? It is estimated that the watch in Anushka’s selfie is worth about 5 million Indian rupees. 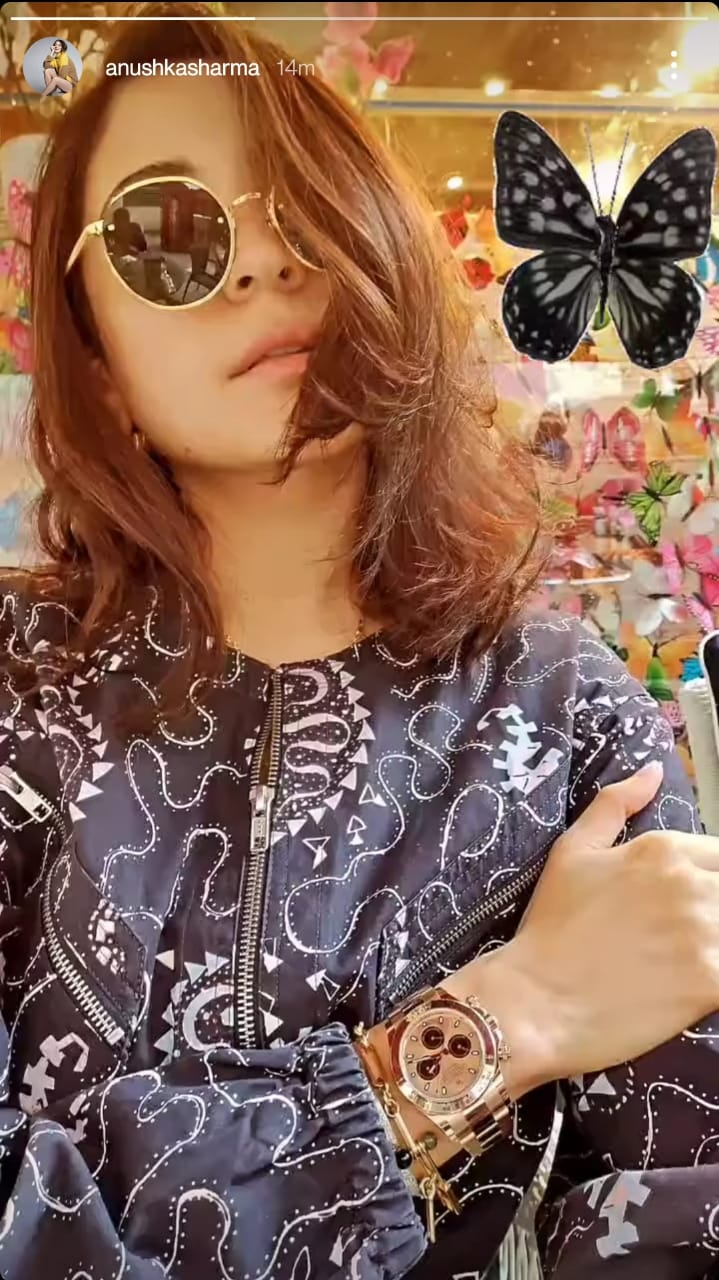 Anushka’s watch is being highly praised on social media by her fans.

It should be noted that Anushka Sharma is currently in London with her family where she is spending time with her husband Virat Kohli and daughter Vamika.

ISLAMABAD: Pakistan has immense agricultural capacity, which can allow the country to...