5 Nihari spots that you can visit on Independence Day

5 Nihari spots that you can visit on Independence Day

The Mughals would consume Nihari as their breakfast meal, however, Karachiites consume this dish any time of the day since this has long been a favourite among them. The spicy broth with either beef or chicken is well-known, and everyone has their own favourite nihari accompaniments and the garma garam naan is the finest way to consume it. Nihari is a dish of heavenly food, with chopped green chillies, coriander leaves, lemons, fried onion, “bhagaar,” and sliced ginger! Isn’t it enough to make your mouth water? So here are 5 of the best locations in Karachi to grab some of that delicious broth. 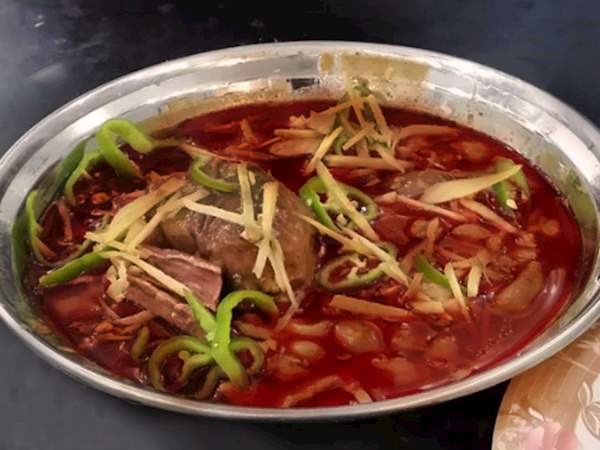 Without a doubt, the Delhi Javed restaurant, also known as Javed Nihari, serves Karachi’s most famous Nihari. Located in the center of Karachi, it is convenient for residents from all parts of the city. Famous political leaders, celebrities, and other notable figures are frequently spotted dining at Javed Nihari.

Shopping at Tariq Road is never complete without trying Nihari at the Zahid Nihari Restaurant which draws a large number of visitors to Tariq Road, thanks to the excellent taste and convenient placement. Their speciality includes Nalli Nihari, Maghaz Nihari, and Special Nihari to name a few. 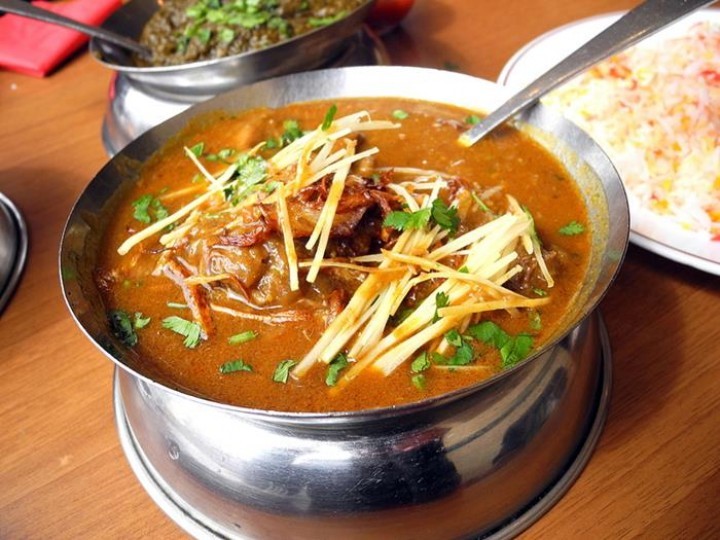 If you’re looking for the spiciest Nihari in K-town, this is the spot to go. Malik’s may be found on both Burns Road and Alamgir Road in Bahadurabad. Nihari is available at both locations, although the Alamgir Road location has a larger menu. 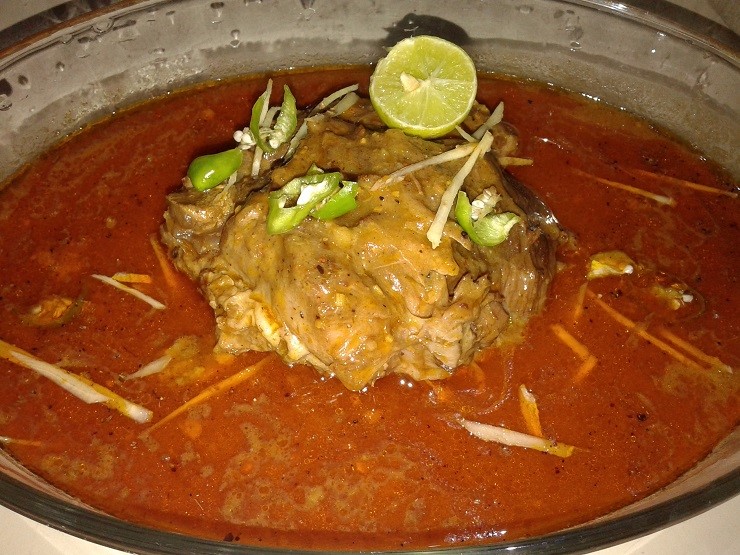 The quintessential Nihari joint in Karachi is Sabri Nihari House on MA Jinnah Road. Those who don’t feel like venturing into the region may obtain the same flavour at the Sabri Nihari Restaurant in the Badar Commercial Area (Defense Phase 5). Garnish it with coriander leaves, ginger, lemon juice, and oil, and ta-da! You have a lip-smacking Nihari! 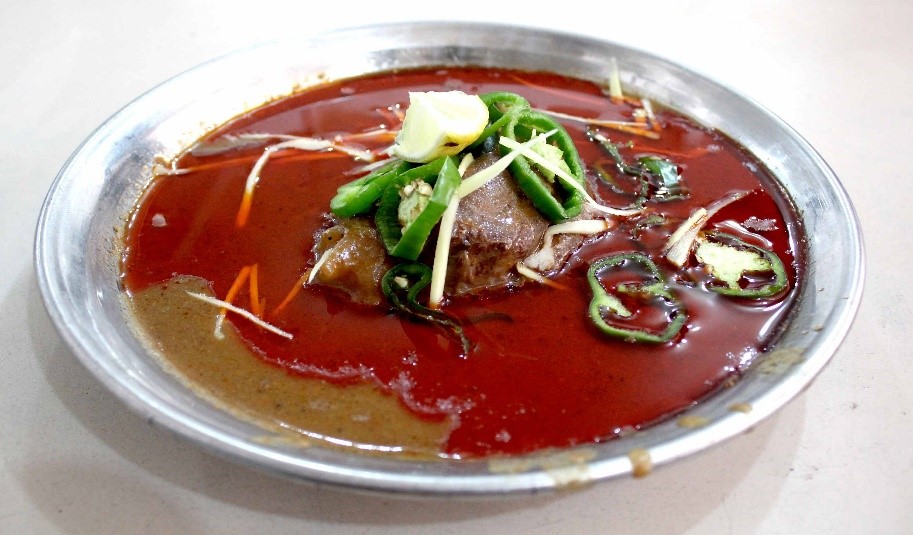 As the name suggests, this place is the house of Nihari. It sells Special Nihari, Maghaz Nihari, and Nalli Nihari, among several other varieties of Nihari. You’ll find the ideal setting for dining with friends and family. It is famous for a lot of things, but Nihari is one of its specialities.