5 Pakistani Dramas that will air soon

5 Pakistani Dramas that will air soon

As we have enjoyed a bundle of hit dramas that not only had strong characters and on-screen pairing but scripts have also left an everlasting impact. To welcome 2021, Pakistani production houses have geared up once again to provide a rollercoaster ride of suspense, emotions, thriller and a lot more. Here are 5 upcoming dramas that are going to be aired soon the next year. 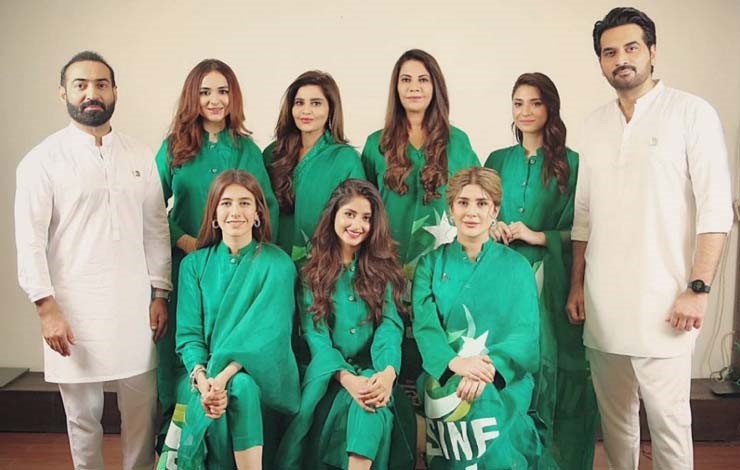 Written by the brilliant Umera Ahmed and directed by an ace director Nadeem Baig, after the drama serial, Ehd-e-Wafa, Sinf e Aahan is another project by ISPR. The plot revolves around six females and their struggle to accomplish their goals. The drama tale is packed with emotions. This serial is also a comeback of Syra Yousaf to TV after a hiatus. 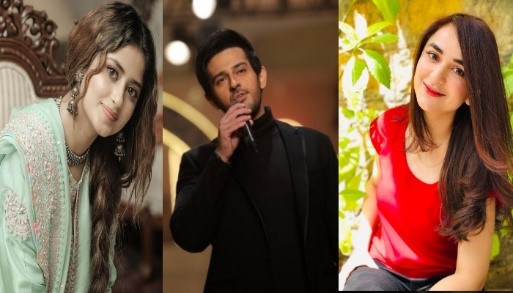 Ishq-e-Laa, produced by Momina Duraid and written by Qaisra Hayat, is one of the most awaited drama serials. This is another drama with enough raw talent to draw in viewers. In the drama, Sajal Aly and Yumna Zaidi will share the screen. Ishq-e-Laa will also see the debut of Azaan Sami Khan. The drama is filled with and entertainment. Sajal Aly, Azaan Sami Khan, and Yumna Zaidi will form a love triangle for the audience. We wish the best of luck to the cast of Ishq-e-Laa and are waiting eagerly for it to be released soon. 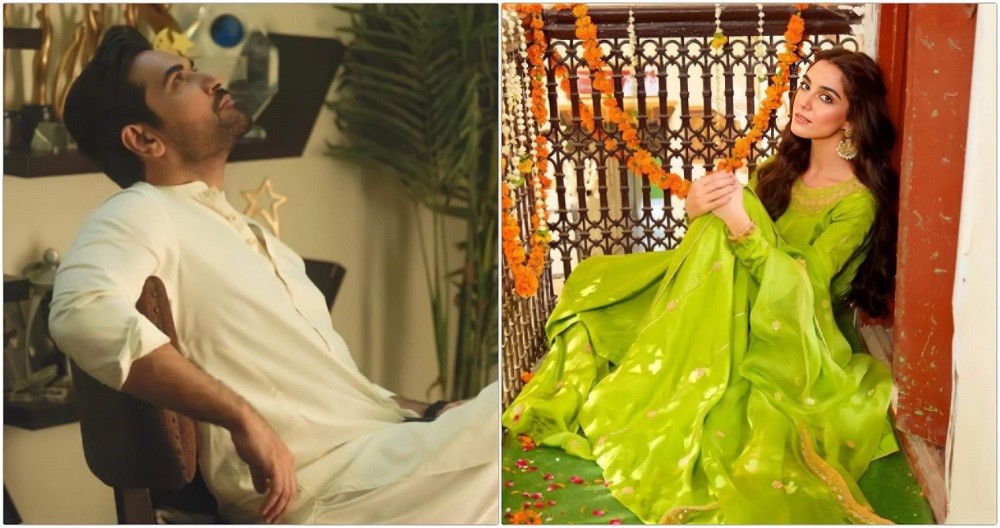 Main Manto Nahi Hoon is upcoming drama series of Humayun Saeed, Maya Ali, and Mehwish Hayat. The Drama is expected to be the next big hit serial with a unique storyline, and fans will love seeing their favourite actors in new roles. The extremely brilliant Khalil-ur-Rehman Qamar, who is well-known for his dialogues, wrote the script for this drama. The drama Main Manto Nahi Hoon is based on action, romance, comedy, and emotions. Humayun Saeed will play a major role in this drama with the beautiful Maya Ali. This is the same team who brought you the hit drama series Mere Pass Tum Ho. It can safely be stated that the viewers are in for an unforgettable ride! 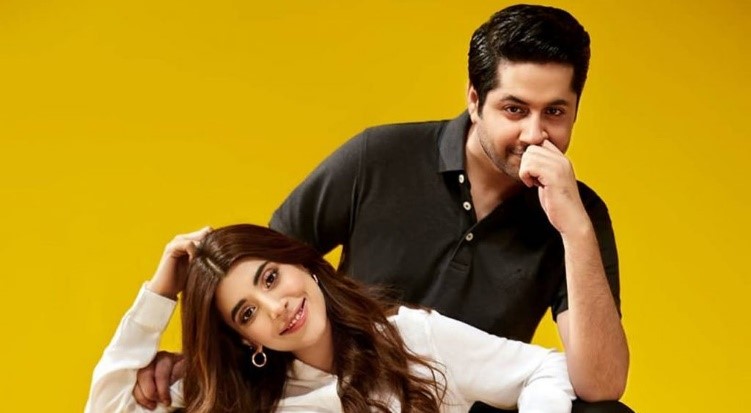 The script for the drama serial Badzaat has been written by Misbah Nosheen and Siraj-ul-Haq will be directing the drama. This drama serial also has some of the viewers’ favourite stars and Imran Ashraf is one of the few talents on the rise now. Badzaat is a very modern story; in fact, it wouldn’t be inaccurate to describe it as a break from the normal plotting and scheming “saas-bahu” plays that can be seen on all channels. Badzaat isn’t your typical tale, and it’s free from any love triangles. Imran Ashraf plays the character of Wali, who is the son of a dancer (tawaif), and he isn’t pleased about it since he considers it an insult. Urwa portrays Anabia, a kind young lady who finds herself in a terrible circumstance through no fault of her own. 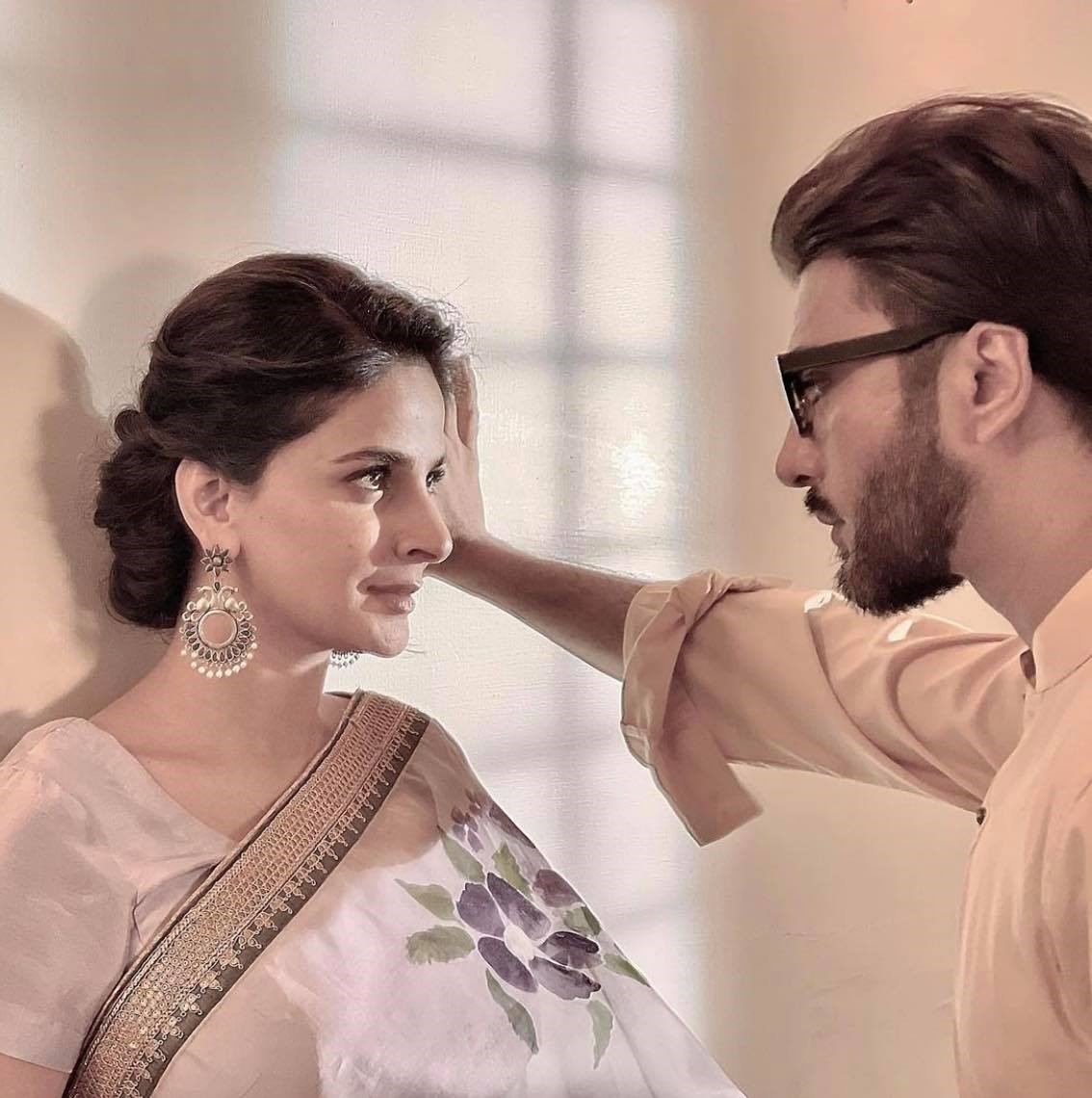 Imran Abbas is all for experimenting this year because he is working with stars he has never been seen with before. Tumhare Husn Ke Naam is another drama in which Imran Abbas will be playing the lead alongside the uber-talented Saba Qamar. Both performers have actively promoted this project “Tumhare Husn Ke Naam” and the way they dress for this endeavor is enough to spark people’s attention. The drama’s story is full of romance, amusement and thrill. Imran Abbas says that the drama is based on a unique concept. However, the story is still a suspense and because of this we don’t know much about the drama but the fans are highly anticipated and eagerly waiting for this blockbuster to be released soon!