Battle of Karbala: An Epitome of Faith

Battle of Karbala: An Epitome of Faith

Muharram, the first month of the Islamic calendar, is the second holiest month after Ramadan when Muslims commemorate the Battle of Karbala and lament the death of Prophet Muhammad’s grandson, Hussain-Ibn-e-Ali. Even 1400 years later, when the Karbala is recalled, one cannot hold back the tears that well up from deep inside. When considering the disaster the Ahl al-Bayt (Prophet Muhammad’s family) faced at the time, the mind becomes tangled and there are no words to explain how strong their beliefs were. From infants to the elderly, a total of 72 at the Battle of Karbala were mercilessly killed by the army of Yazid, becoming martyrs who are gone but not forgotten as they set an example of never giving up fighting for what is right.

When we look back at the history of Islam, we may see circumstantial evidence that supports Islam’s teachings and serves as a guide for us to understand the religion’s primary purpose in life. Hazrat Ibrahim obeying Allah’s commands without ever questioning anything, Hazrat Yusuf putting his trust in Allah while facing difficulties throughout his life, Prophet Muhammad showing patience in every hardship and having faith in one and only Allah Almighty, and all the other Prophets have set their example with a meaningful lesson. The Battle of Karbala is an addition to the list of such incidents that have left huge lessons for the whole of humanity.

What was the ground on which the 72 Sahabas of Imam Hussain stood stronger? That was faith. Faith in the Almighty that what he has chosen for them is the best even if it is martyrdom. Then comes the patience in all circumstances, just as Hussain-Ibn-e-Ali did when he confronted Yazid’s army. Throughout the fight, he trusted Allah and never gave up hope, even after his 6-month-old son, Hazrat Ali Asghar, died in his arms.

Imam Hussain’s army fought with full strength even though they were thirsty for four days. Not even a drop of water was available yet they fought for the sake of Islam. This was not a usual battle, but a battle of right and wrong, good and bad, and of course, against corruption and injustice. 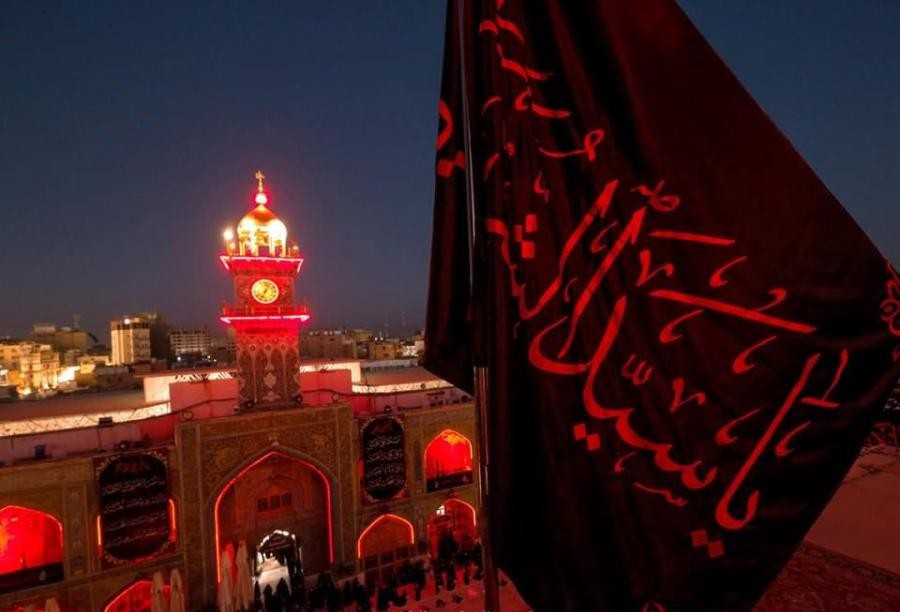 This also sets an example of how much value Islam has given to Muslim women. As no one would know the truth of the battle of Karbala if Bibi Zainab were not given speeches to the people and shared how brutally the 72 companions along with Imam Hussain were martyred. How the children were killed. How women were disrespected and taken into custody with children. The history sketches a powerful and strong image of women, who continued to perform their duties even after the battle was over.

One could not find an example of unity, love, and respect as of the companions of Imam Hussain. Imam Hussain knew the hardships and struggle so he asked his companions to leave and fly to save their lives, however, no one left and instead chose to stay with the Imam.

While we remember Karbala and mourn the deaths of martyrs during this month of Muharram, we must seek Allah’s forgiveness and continue to grow as Muslims by following the principles of Islam. The event of Karbala is richly layered with meanings and context and each layer has tens of lessons for humanity that are not time-bound and are remembered even after 1400 years. It gives us the sense to differentiate between good and evil, stand against oppression and tyranny.