Bigg Boss 15 OTT has taken things to another level. Each day is becoming tougher for contestants to stay in the house.

The industry has reacted angrily to Zeeshan’s elimination, loudly criticizing Bigg Boss’ creators. In a tragic turn of events, Zeeshan Khan was out from the Bigg Boss OTT house after a fight with scandals’ child Pratik Sehajpal. The expulsion of Zeeshan has stunned a few inmates, ex-contestants, and show fans alike. Some thoughtful criticism has been directed towards the film’s creators. Take a look:

Bigg Boss 7 winner Gauahar Khan tweeted, “Prateek n Nishant clearly pushed Zeeshan first! Breaking every single property of the task has no repercussions?????? #unfair. Aggression was from both sides .. there’s been more aggression in recent seasons. If eviction had to happen Pratik n Zeeshan both should go.” 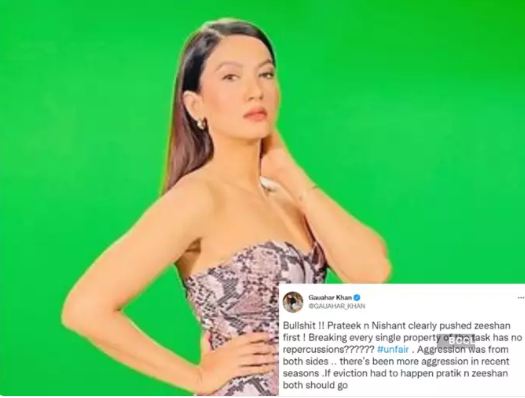 Indian actress Kishwer Merchant wrote “Chee Nishant and Pratik and Chee Bigg Boss!! #disappointing. After they destroyed all the properties of the task and falsely accused ki lag raha hai… zee is out and not that other! #biggbossott.” In another tweet, she wrote, “Nishant says “he started it” the game was not supposed to destroy the flags, the board, the task !!! that’s how Nishant and Pratik understood the game .. wow !!!!” 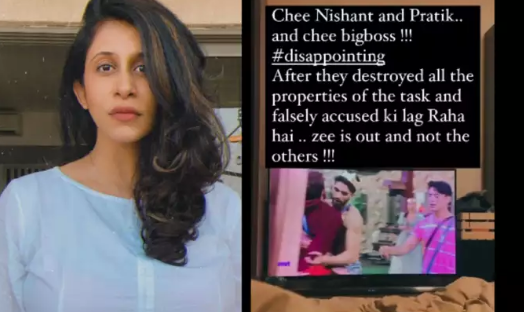 Indian actor Tina Dattaa and a friend of Zeeshan boldly put out a message saying, ‘We want justice’ many other actors chimed in calling it unfair in bold letters. 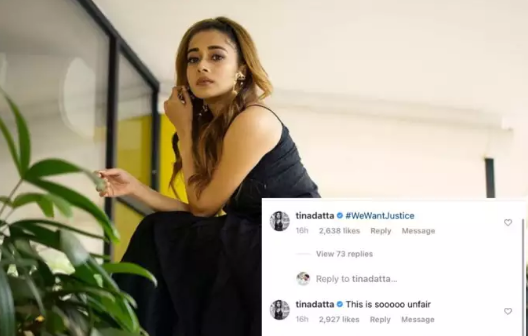 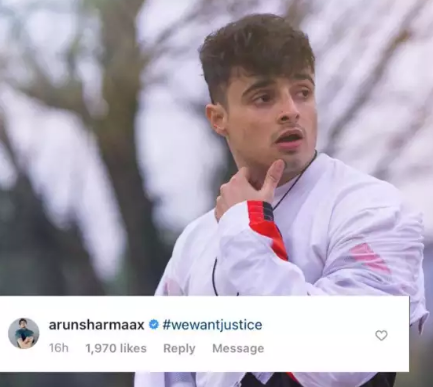 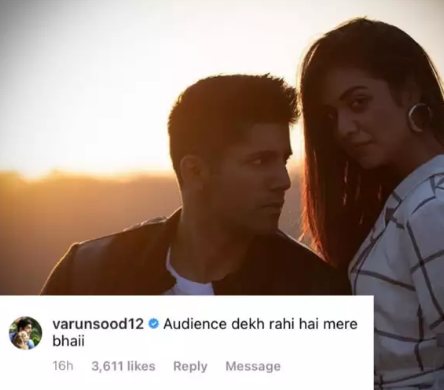 Bigg Boss 15: Divya fights with the whole house to make her friends win

Bigg Boss 15 OTT has taken things to another level. Each day...