Denis Villeneuve’s Dune is all set to be released

Denis Villeneuve’s Dune is all set to be released

The movies that faced delay due to pandemic and kept the fans waiting are now releasing very soon. Hollywood is offering a delicious plate of great movies for all the cinephiles out there. One of the most anticipated movies on the list is Dune, a sci-fi film that is scheduled for world premiere at 78th Venice International Film Festival on September 3rd, 2021

Once considered to be “unadoptable”, Dune will hit theatres in the USA in 3D on 22nd October. The movie is based on the best-selling novel of the same name by Frank Herbert published in 1965. Previously Alejandro Jodorowsky, a cult filmmaker almost made a film based on the novel but failed to finish it even after three years’ worth of effort, due to its growing budget. The novel’s second film adaptation was directed by David Lynch in 1984 but was met with an unimpressed audience and negative reactions. It’s only fair to deduce that fans of the critically claimed sci-fi novel are more than excited to see the third adaptation by Denis Villeneuve. 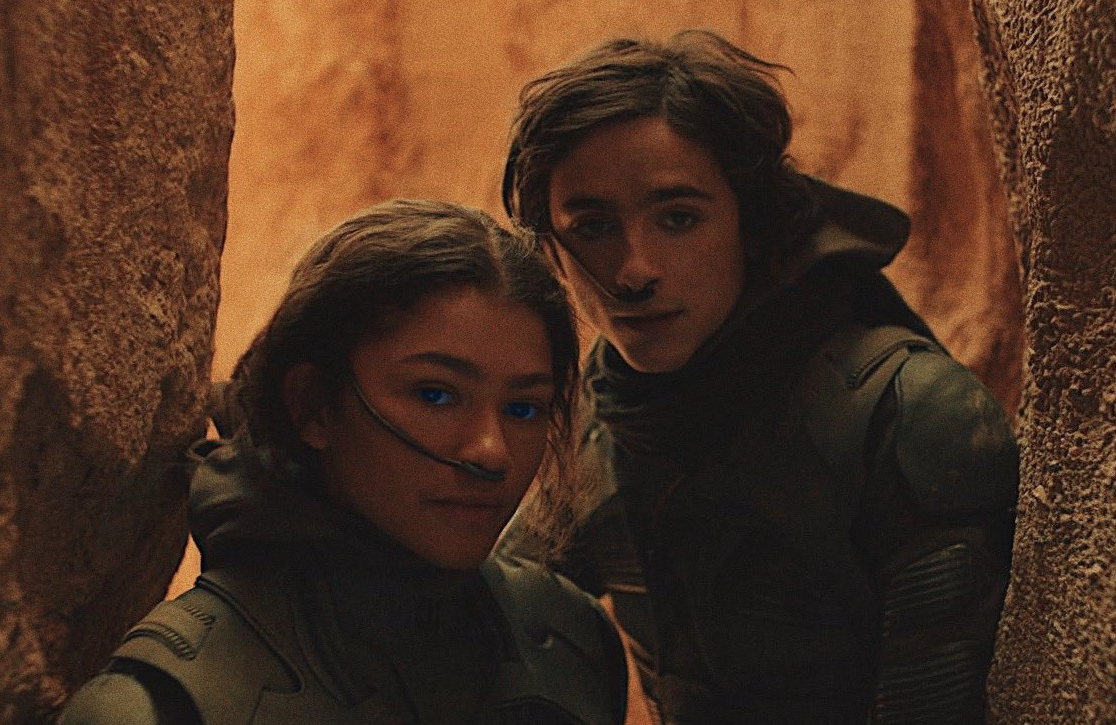 The movie is planned to be released in two parts with a $165 million budget for the first installment. The sequel relies on the success of this movie and how well it is received. Considering the previous two failed attempts, Denis Villeneuve’s decision to recreate the novel in two movies is believed to be bold and naïve. Since the director has gems like “Arrival” and “Prisoners” in his crown, one can assume the best from the movie. 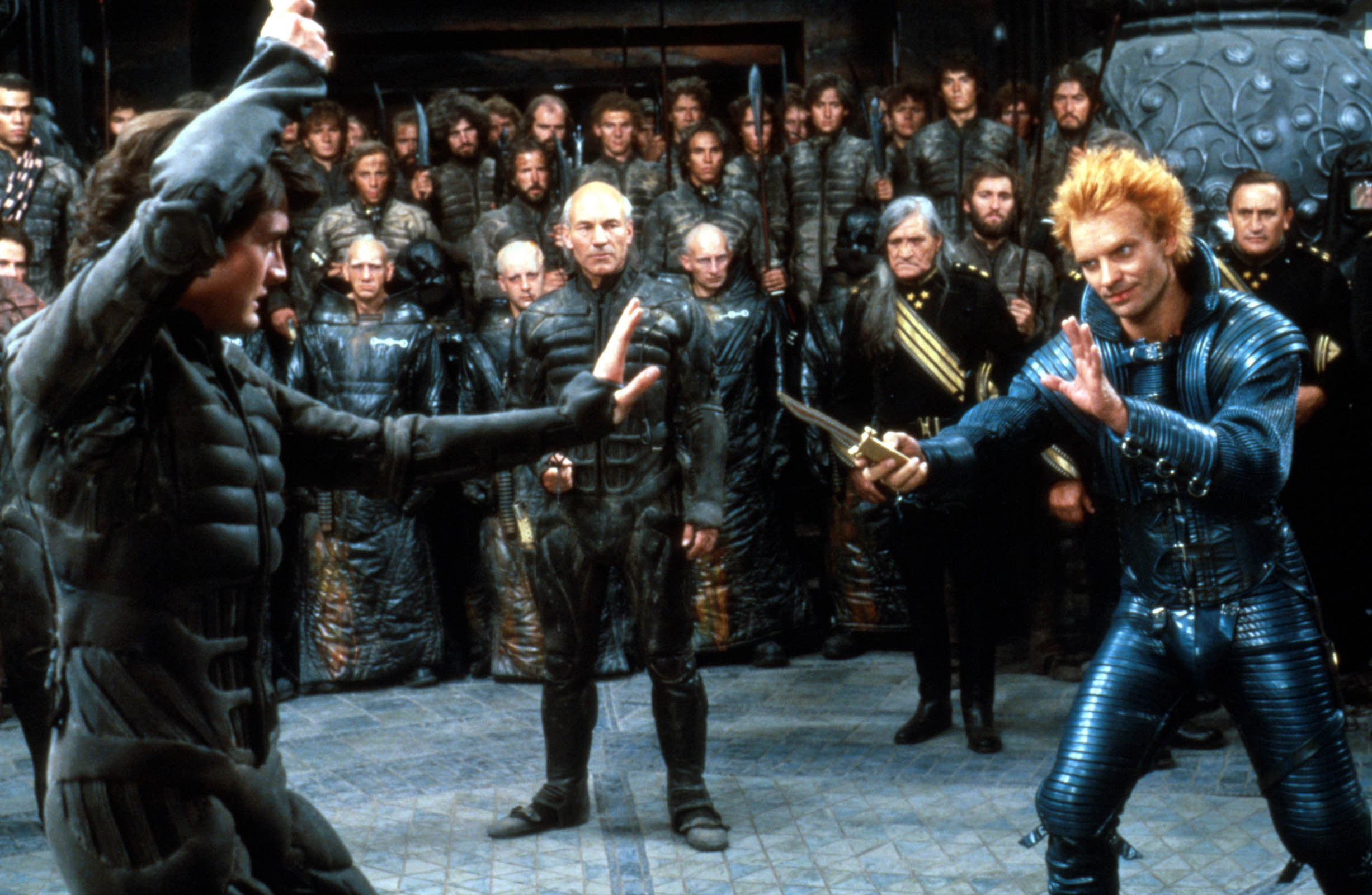 The story takes place many millennia into the future in a world of fantasy amidst the rivalries in an intergalactic society. It is often compared with J.R.R. Tolkien Lord Of The Rings, due to its social and philosophical commentary on our world painted on a canvas of fantasy. The movie is jeweled with talented actors like Timothee Chalamet, Javier Bardem. Jason Momoa, Oscar Isaac, and Zendaya. With a cast like this and a director Like Denis Villeneuve, fans are more than excited hoping the movie to live up to its expectations.