Every girl has a dream of a prince charming who is just not merely a handsome man but also takes care of her feelings, he is her best friend with who she wishes to cherish every moment, cry and laugh, and dance. A perfect lover who is kind and considerate.
Every girl is promised that prince charming thus she looks for him in her husband, however, the bubble breaks as soon as the reality hits – marriage blues. A pertinent plot has been sketched in Sheheryar Munawar’s short film ‘Prince Charming’. Starring Zahid Ahmed as Akbar and Mahira Khan as Sherezad, the tale is about a reality that is graced by the duo.

With his directorial debut, Shehryar Munawar has raised an issue in his 12-minutes short film which is seldom brushed under the carpet. Sherezad is a housewife and a day-dreamer who is suffering from post-marital depression and desperately needs her partner’s attention. On the other hand, her husband Akbar, Zahid Ahmed, is a typical Pakistani man who is authoritative and always apologetic for his unavailability. 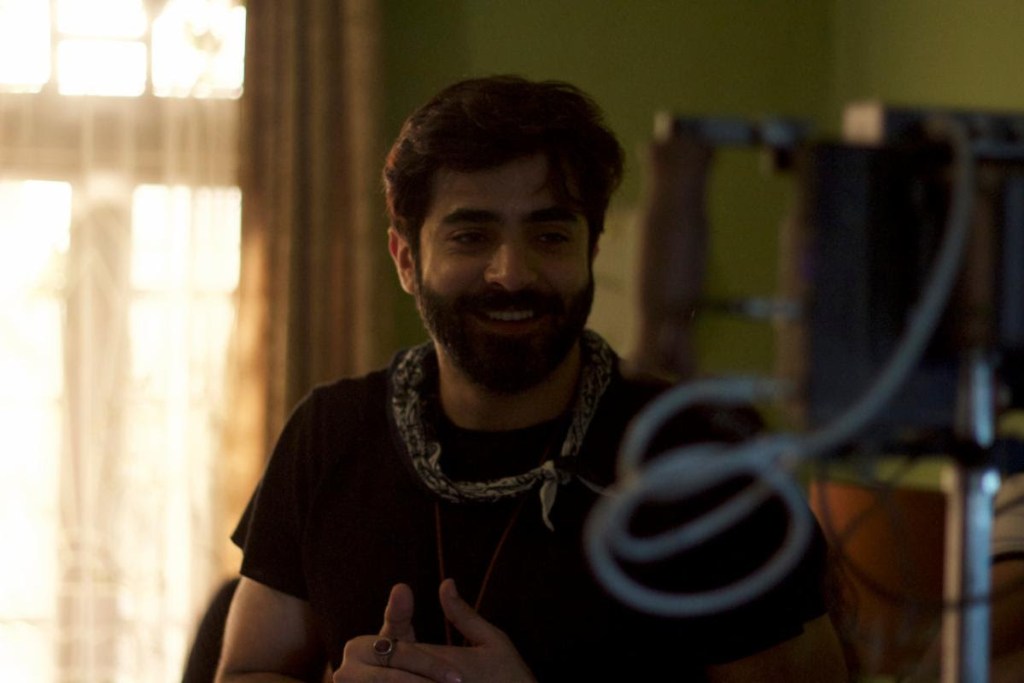 Hair tied up in a messy bun, no-make-up and basic Kameez Shalwar portrays Mahira as a typical housewife who is occupied with work and struggling between her dreams and reality. Her eyes are always on her husband if she is seeking love from Akbar or she is hiding something from him. Her eyes are speaking of melancholy, wait and sometimes they are wandering. She finally finds an escape from the constant chattering mind and chaos surrounding her, she encounters her prince charming. He is the one praising her beauty, his gentle touch makes her tremble, and she must go back to her husband when he calls her name. One would be bewildered when one sees the shadow to whom Sherezad is talking when alone, looking almost like her husband, Akbar. She seems to enjoy the necessary break from her tedious routine; laughing, hugging and shying from him.

Zahid is not only a strong actor, but he is famous for his impressive vocals as well. Sheheryar brilliantly incorporated Faiz Ahmed Faiz’s poetry ‘Suna hai log usay aankh bhar kay dekhty hain.’’ in this 12-minute shortfilm which the audience could enjoy in Zahid’s voice. Akbar is depicting a busy workaholic husband who hasn’t have time to go for a movie and give time to his family. He too is a bit exasperated by Sherezad’s delayed responses and processing, however, he never tries to understand the deeply embedded issues. 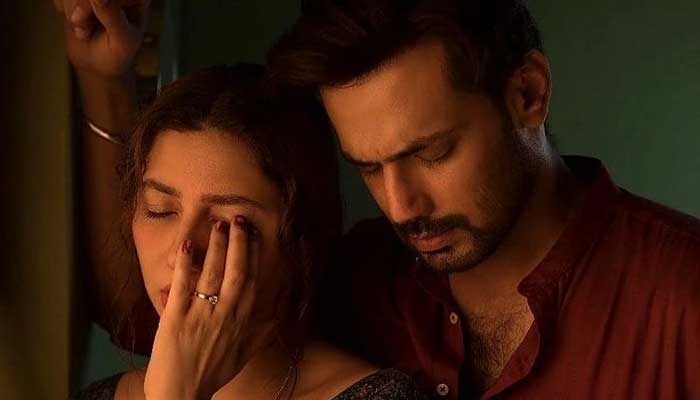 The story is highly engaging and the panorama of sentiments of a woman makes it relatable to those who are watching it. Although the lights, cinematography and other elements heavily left an impact that the director tried to create, but the pictures get too dark at a few points to understand the faces and expressions.
In Pakistan, we need such content which should talk about how women in our society die with their wishes which were once promised to them. Women believe that their desires will be fulfilled by their prince charming who they are getting married to but it disheartens them as Prince Charmings are just in stories.