Facebook Launches Prayer Tool, And Now It Asks for Your Prayers

Thanks to Squid Game, Netflix sees a boost in subscriptions

Facebook Launches Prayer Tool, And Now It Asks for Your Prayers

The social media leader, Facebook, has launched its prayer tool after the recent surge in prayer requests in regular Facebook posts.

The feature can be used in public groups, to rally prayer power for multiple purposes. After the prayer post gets approved, those who prayed, tap the ‘I prayed’ option or simply leave an emoji reaction.

“During the COVID-19 pandemic we’ve seen many faith and spirituality communities using our services to connect, so we’re starting to explore new tools to support them,” says a company spokesperson. 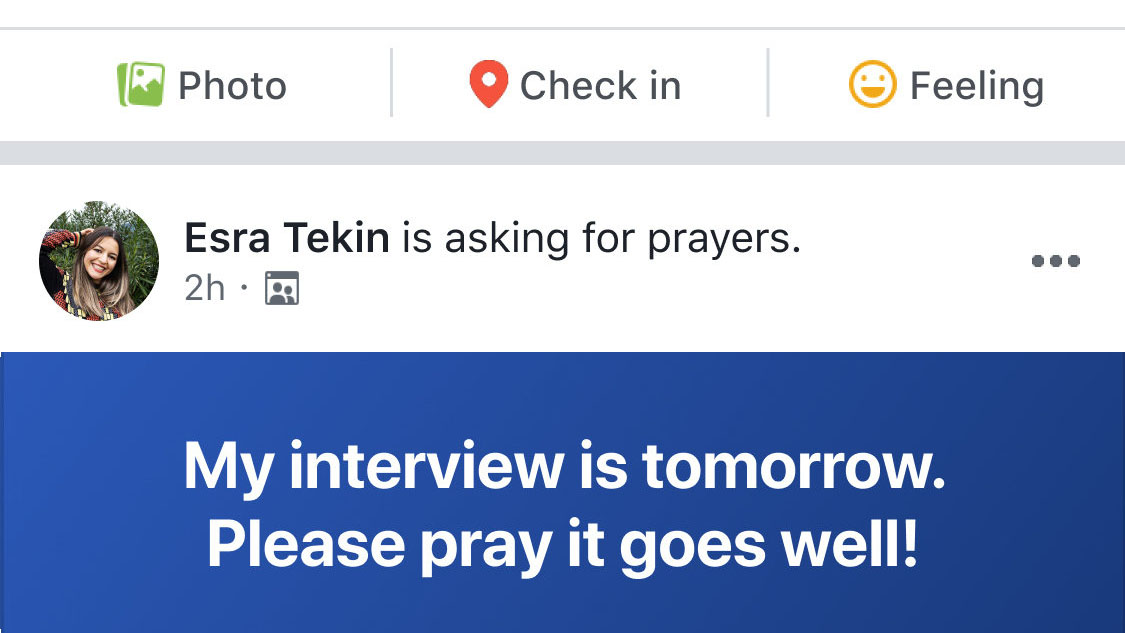 Facebook started testing the feature in the United States, in December, so as to support faith communities. Religious officials of various communities have expressed appreciation for the initiative and have well-received the new tech.

“Facebook and other social media platforms continue to be tremendous tools to spread the Gospel of Christ and connect believers with one another — especially during this pandemic,” said Reverend Robert Jeffress, a Southern Baptist, enthusiastically.

“While any tool can be misused, I support any effort like this that encourages people to turn to the one true God in our time of need,” he added.

A Muslim Imam, Adeel Zaib, also welcomed it, saying “As long as these companies initiate proper precautions and protocols to ensure the safety of religiously marginalized communities, people of faith should jump on board supporting this vital initiative”.

Many religious scholars have embraced the initiative and deemed it as an effort to bring people closer to their creator.

CAIRO: An Egyptian mechatronics engineer has invented a robot that can extract...

SpaceX starship is gearing up for its first orbital launch attempt next...

SAN FRANCISCO: An array of US news outlets cited documents from former...

YouTube Music has recently announced to disable its feature of playing videos...

In the wake of current David Chappelle controversy, Netflix employees staged a...

Pakistani actress Yashma Gill threw herself an epic birthday bash over the...