The nikah ceremony of the grandson of former Prime Minister Nawaz Sharif, Junaid Safdar and Ayesha Saif daughter of former NAB chairman Saifu ur Rehman was solemnified on Sunday.

The nikah ceremony took place at the Lanesborough Hotel in London, attended by the bride and groom’s close friends.

Take a look at photos: 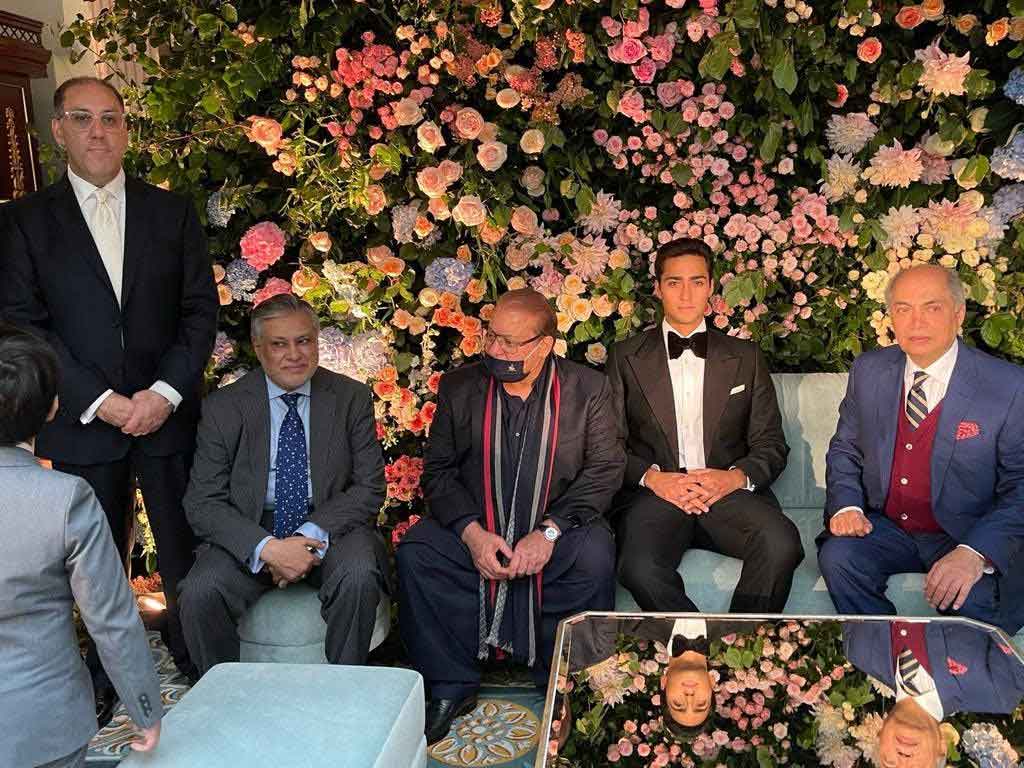 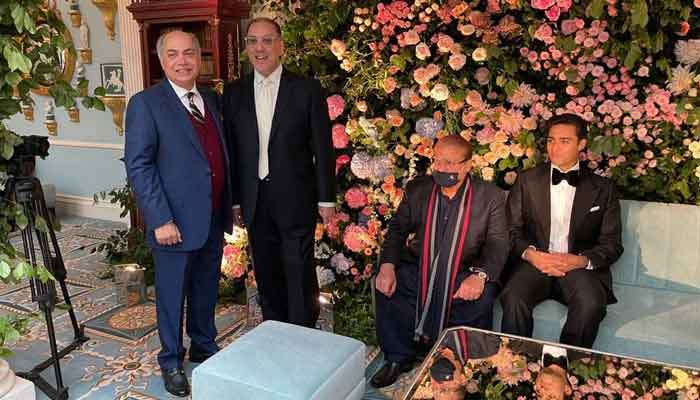 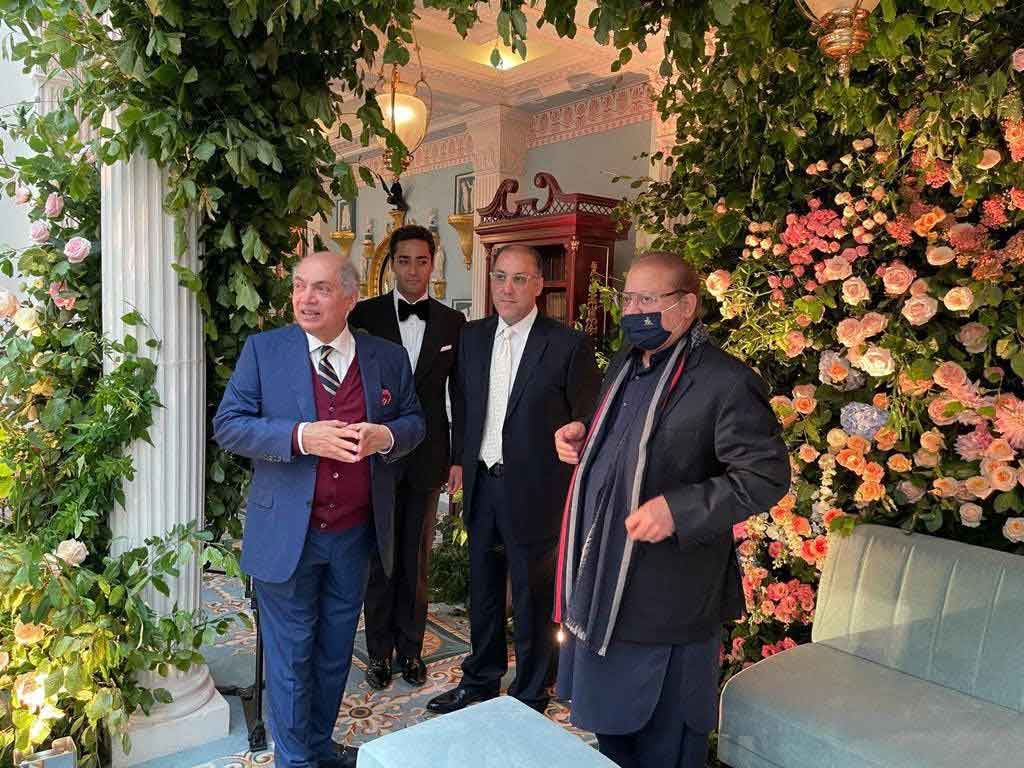 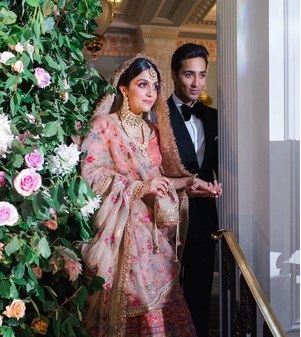 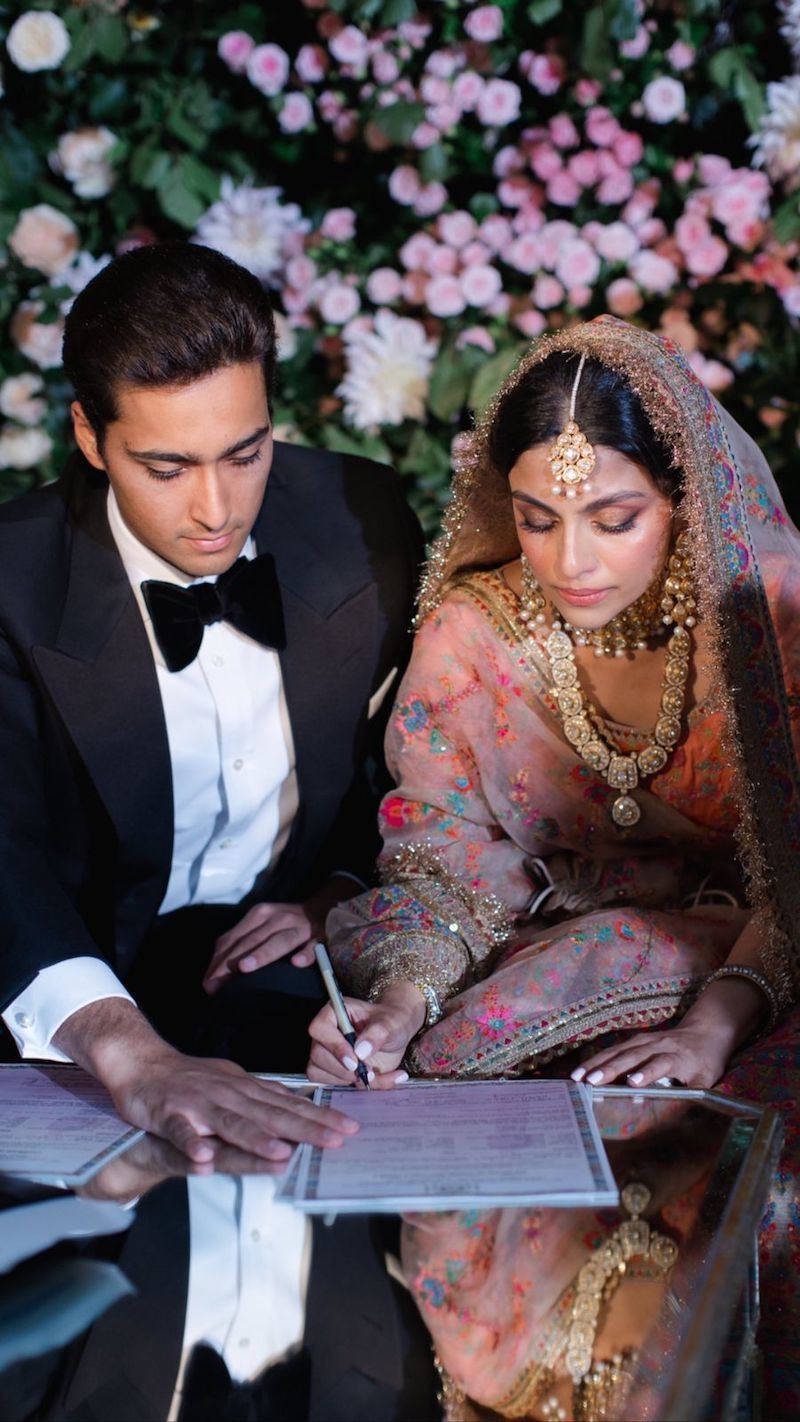 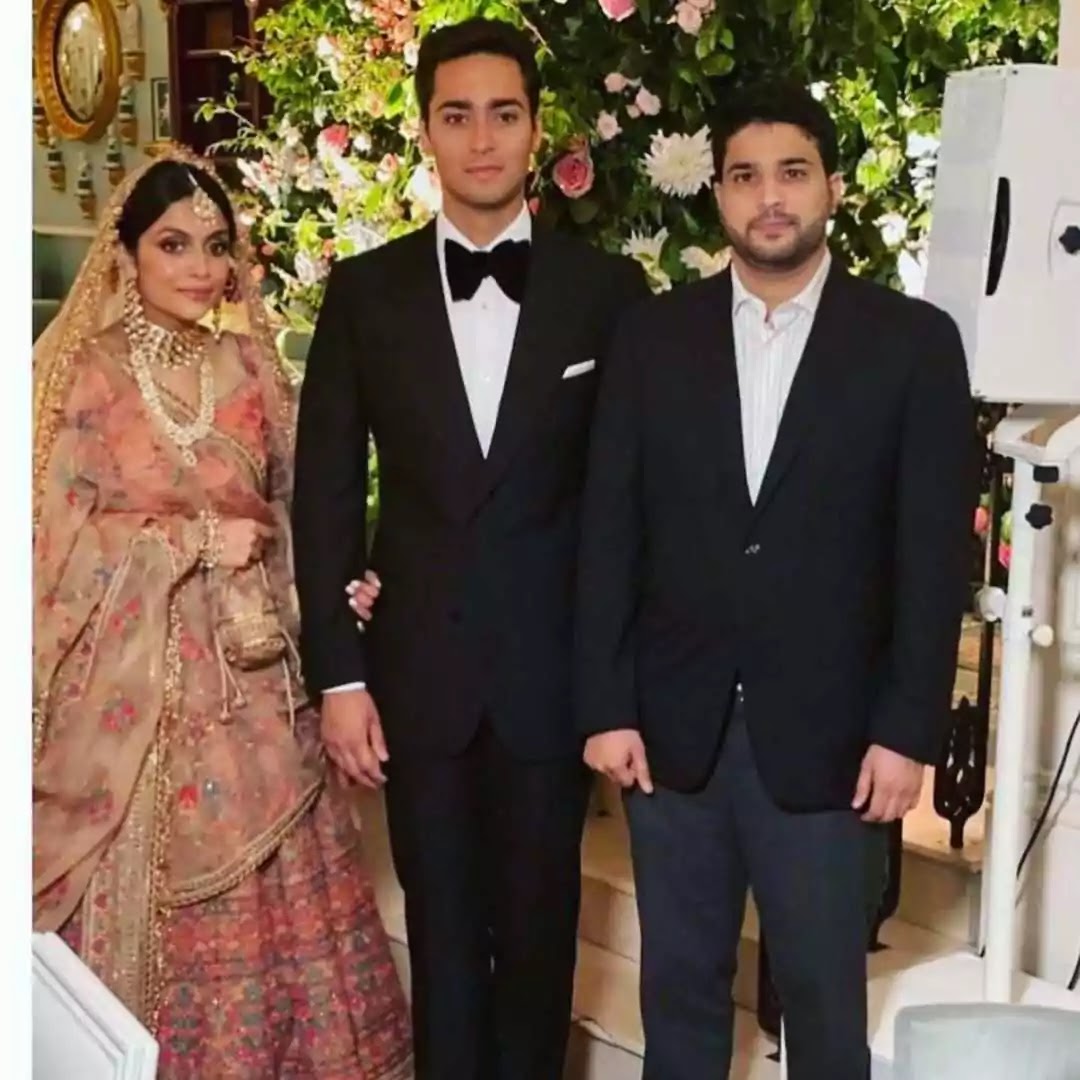