Business as usual for Afghan refugees in Karachi

Business as usual for Afghan refugees in Karachi

KARACHI: The major upheaval in Afghanistan this month and the swift Taliban takeover has hardly brought about any change for the thousands of Afghan refugees living in Pakistan for nearly four decades.

Zikarullah, 60, is among those Afghan refugees who came to Pakistan after the war broke out in the neighbouring country during the 1980s.  “I have been witnessing the war in Afghanistan since my childhood,” he says. 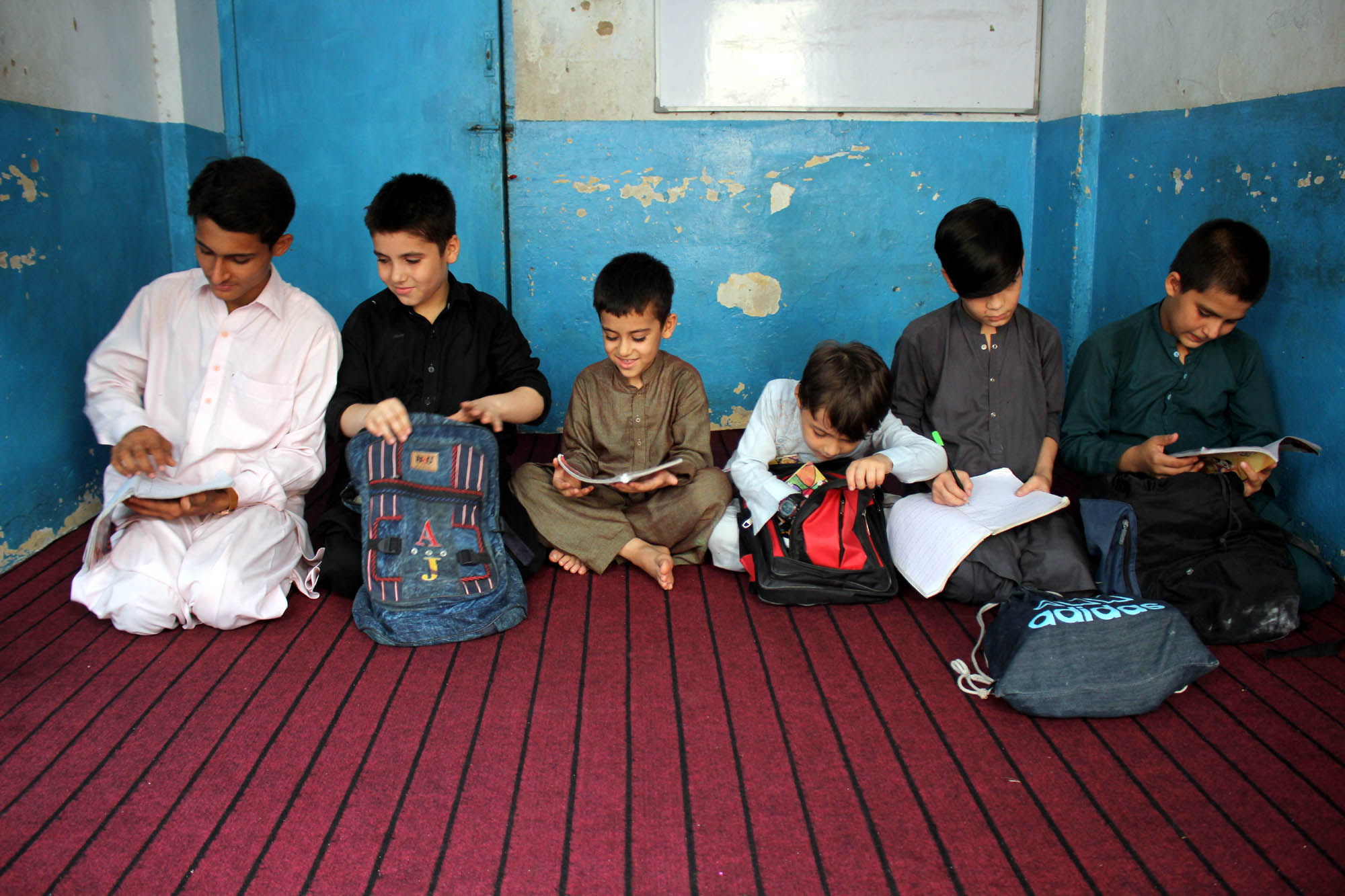 Zikarullah, who is also a teacher at Jamal Afghani School, says Afghanistan is an ethnically diverse country where people from different communities have been living together since centuries.

“See the people around me, they are Tajiks, Persian even Pashtuns and all they demand is peace,” he says.

“Even though the Taliban have declared general amnesty and have vowed to protect basic rights, none of the population wanted to go back to Afghanistan due to the uncertain condition of the country,” observes Zikarullah. 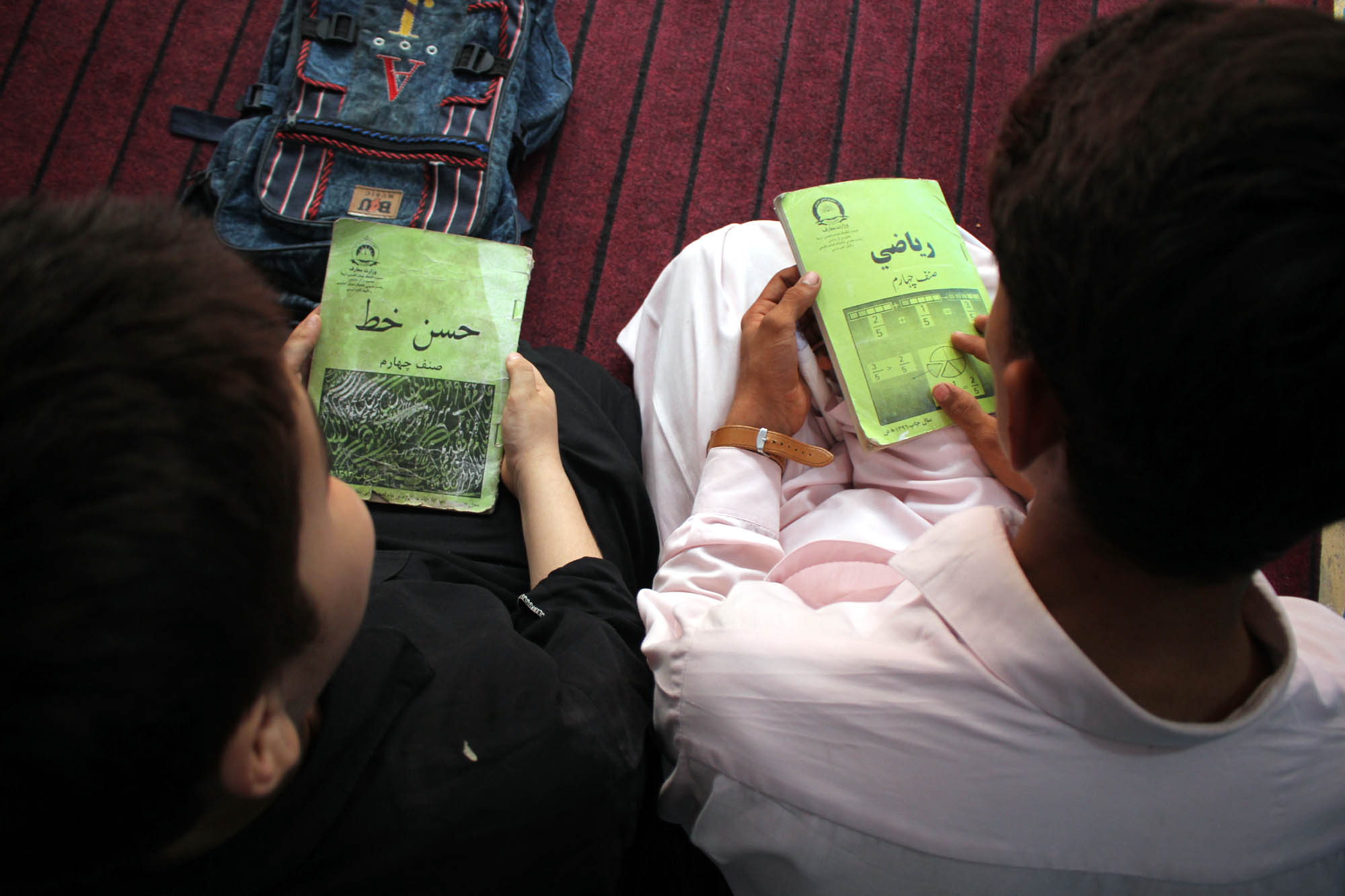 Though living as a refugee in Pakistan has not been easy for the refugees, the only consolation for Zikarullah is that his children continue to get education. “At least our children are getting education here and we easily get our bread and butter in Pakistan,” he says stressing that the only way to ensure peace is through modern education.

The Afghan Basti, commonly known as Muhajir camps, were established in 1983. According to the UNHCR report, more than three million Afghan refugees already live in Pakistan and are mostly labourers or daily wage earners.

Rahim Shah, another Afghan immigrant, says his nation has been the ‘unluckiest in the world’. 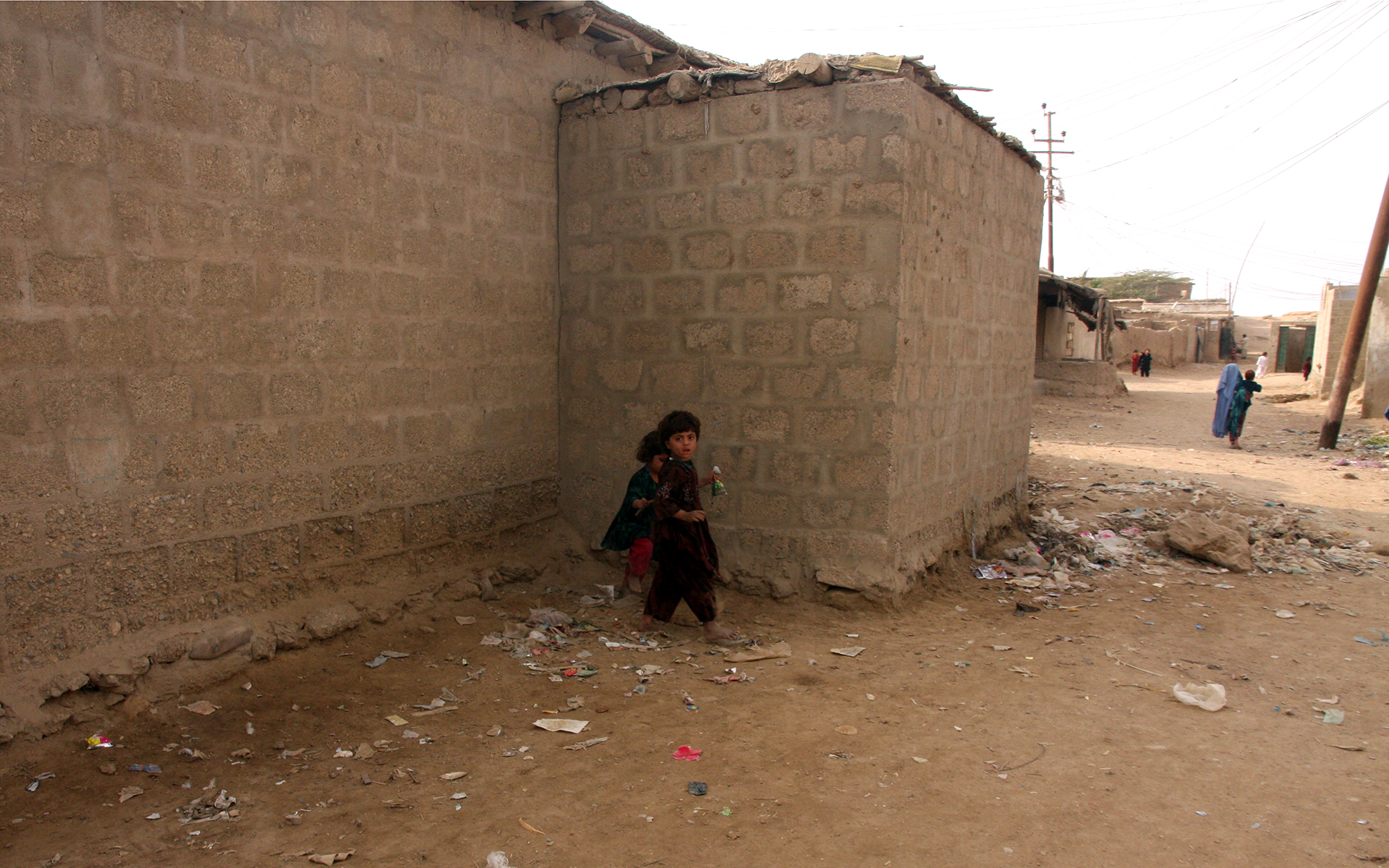 “We have been facing civil war for the past last 40 years and millions of people have fallen prey to war but their plight has not ended,” he laments.

He feels there is no hope for the future in Afghanistan and urges the international community to think about the people of Afghanistan.

ISLAMABAD: The Supreme Court of Pakistan on Monday declared all the petitions...

Official trailer of Shehnaaz Gill’s film debut is out now