Constant motivation is what drags our celebrities from their hectic schedules to the yoga mats or to the gyms; these public figures who routinely share their fitness regimen are a kind of reminder for all of the lazy slobs to get up and start working out. As they say that cameras never lie and that’s what impels celebs to take great care of their appearance since people approve of attractive features and healthy bodies.

Celebrities frequently turn to social media to share their fitness journeys and difficulties. Here are eight stars that may motivate us in achieving our fitness goals. 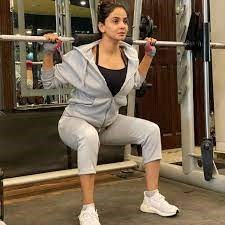 Saba Qamar Zaman is a prominent television presenter who has been honored by the Pakistani government with the Tamgha-e-Imtiaz and The Pride of Performance awards. She has given us a plethora of reasons to get inspired by her since forever and gives us enthusiastic vibes when it comes to fitness by serving flawless gym aesthetics. 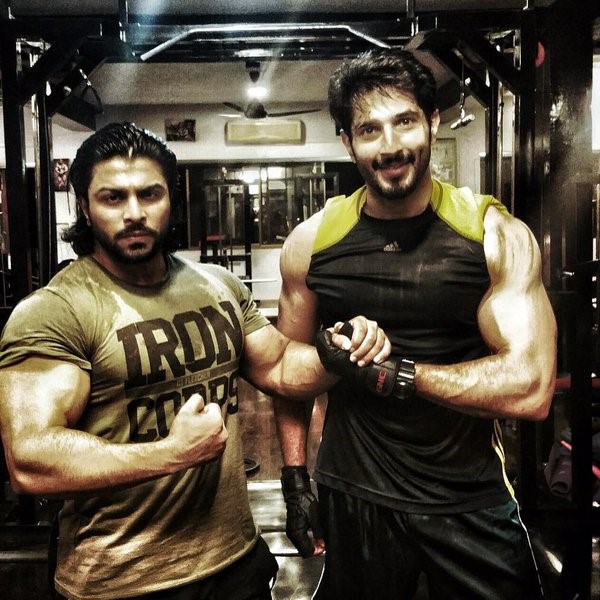 Following his appearance in the song Dharak Bharak, Bilal Ashraf flaunts his toned abs, catching everyone’s attention. Since then, it has been obvious that he works hard on himself, and many people have looked up to him for fitness motivation. 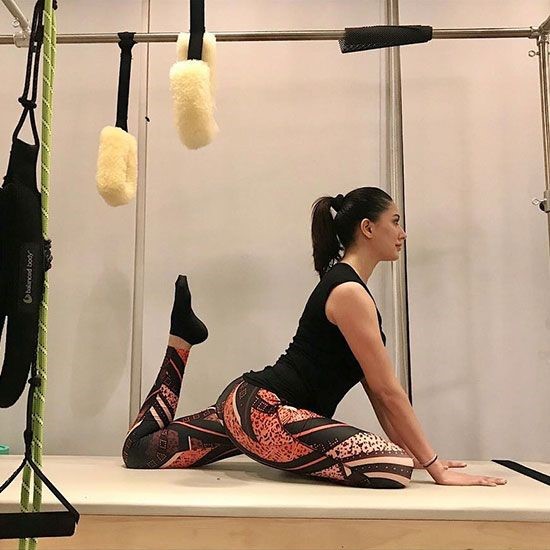 Mehwish Hayat is another talented actress who has received the Tamgha-e-Imtiaz award. She is well-known for her acting skills as well as for speaking out on a variety of social concerns. Apart from that, she has influenced others in the area of health and fitness through her social media updates on how she eats healthily, pays attention to her body to keep it healthy, and devotes time to it on a daily basis. 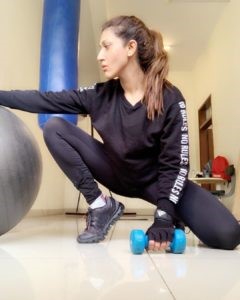 The Alif Allah Aur Insaan actress has been vocal about body acceptance on several occasions. She constantly encouraged people to be comfortable in their own skin and not to be self-conscious about not fitting society’s body image norms. She regularly shares photos on social media with motivational messages, encouraging everyone to maintain a healthy lifestyle and work till they are satisfied. 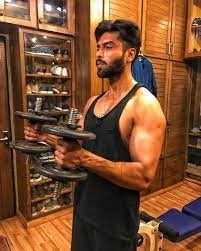 Fahad Mustafa has not only proved himself as an actor but also as a host. His transformation throughout time is a shining example of dedication and perseverance. He is also giving major fitness goals to his fans by maintaining his health and doing exercise religiously. 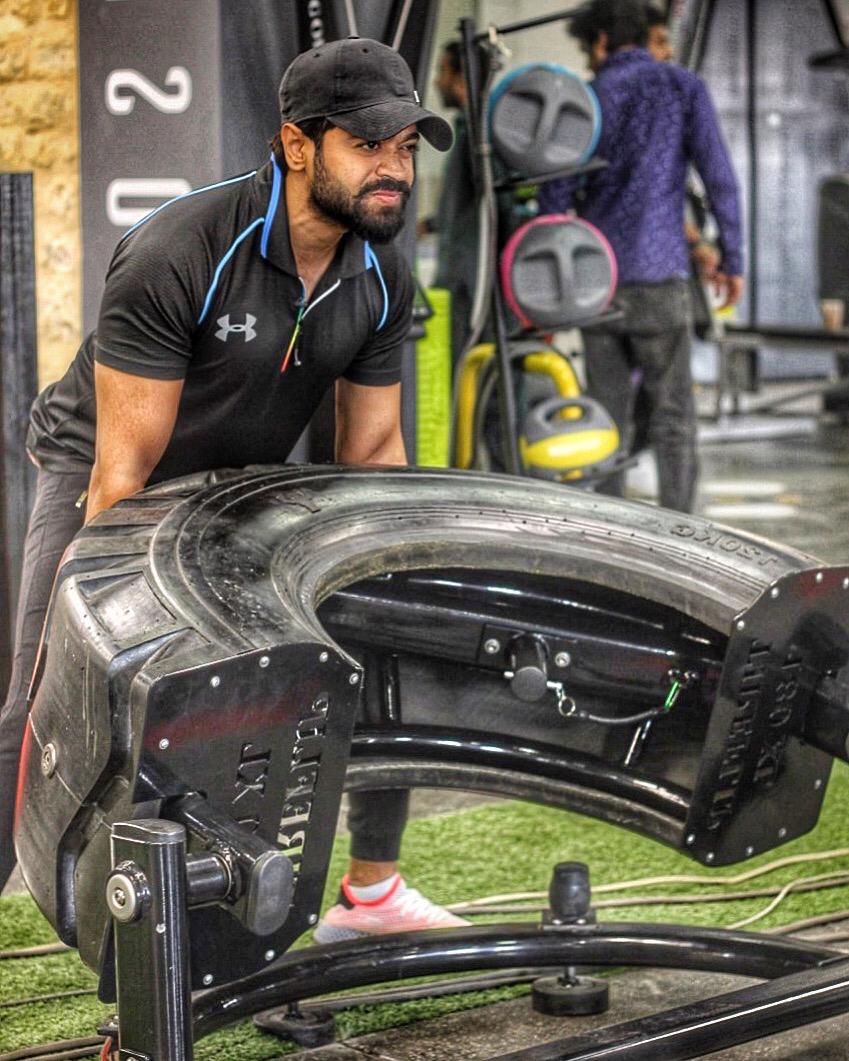 Naveed Raza is not only renowned for his passion for acting, but he is also a fitness enthusiast who can’t stay away from the gym a single day. His love for boxing and exercise make him an actor who motivates us to follow a vigorous workout routine. 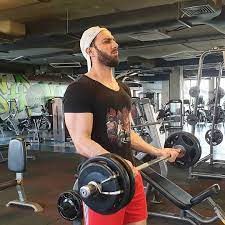 Known for his roles in TV serials like Jalan and Cheekh, Emmad Irfani is a model turned actor who is well-liked for his stunning looks. He has a motivating exercise regimen that may inspire individuals to turn into gym fanatics. His frequently shared gym moments on his social media demonstrates that he is a fitness enthusiast and health-conscious person. 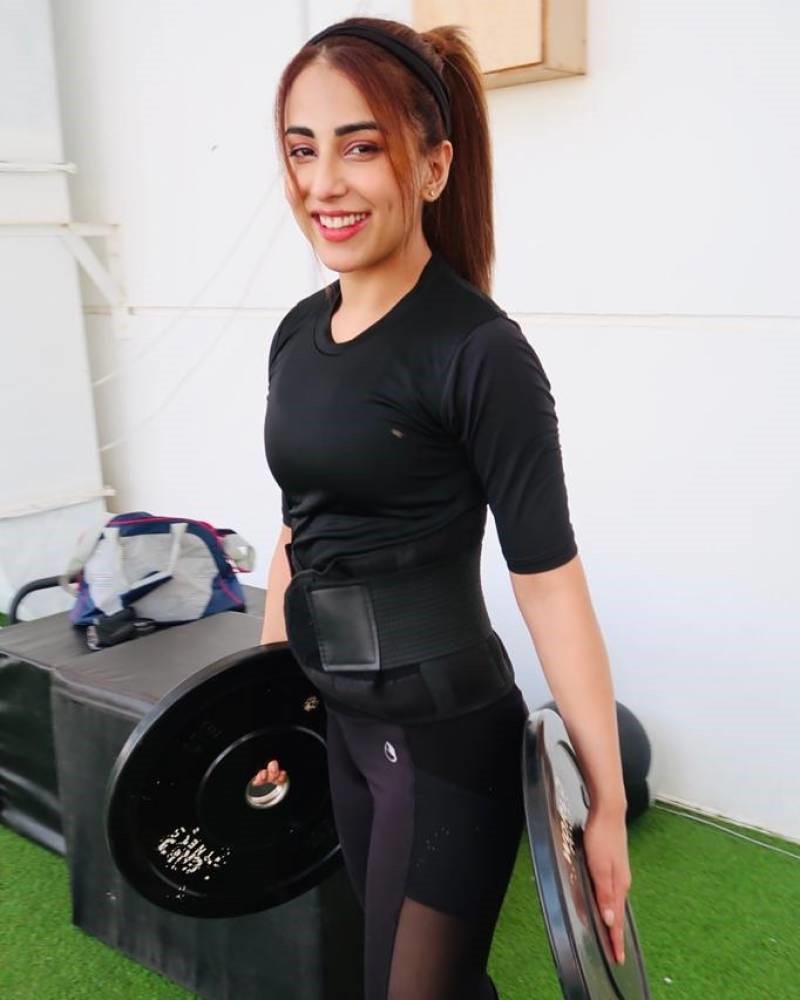 Ushna Shah is frequently complimented in her gym outfits as she posts flawless photos of herself working out with vigour. She is a health-aware person who focuses on physical health, not only this, she also emphasizes on the significance of mental health and how exercising, performing yoga, and meditating can help people overcome mental issues.

Ayeza Khan is known as a beautiful and talented actress in the...

Cryptocurrency payments are becoming progressively popular as Bitcoin (BTC) and other digital...