MGM Resorts will auction off 11 Picasso paintings and works valued up to $104 million in a Las Vegas casino on October 23, 2021.

Owned by casino and hotel group MGM Resorts in Las Vegas the 11 Picasso paintings, sculptures, and drawings were originally collected by Steve Wynn, former casino mogul and ex-head of Wynn Resorts over 20 years ago, who has since stepped down amid sexual misconduct allegations.

Sotheby’s, one of the world’s largest brokers of fine art, will travel to Las Vegas for the event and as per published reports. that this will be the first time Sotheby’s has hosted an auction outside of major art hubs such as London and New York.

MGM told the Journal that the auction is part of the resort’s shift toward contemporary art and works “by women and artists of color.”

The sale include five paintings, some of which were displayed at the Bellagio hotel’s Picasso restaurant. MGM Resorts says it wants to improve the diversity of its fine art collection.

The auction coincides with the 140th anniversary of the artist’s birth.

The sale, which also includes works on paper and ceramics that span more than 50 years of artistic output, will take place on 23 October at the Bellagio hotel in Las Vegas.

The restaurant will continue to show an additional 12 Picasso works.

The 1938 portrait Femme au béret rouge-orange, featuring his lover and muse Marie-Thérèse Walter, is expected to sell for between $20 million and $30 million (£14.4 million and £21.7 million).

Another painting expected to do well is the large-scaled portrait entitled Homme et Enfant, painted in 1969, which is valued at $30 million, while another large-scale portrait, Buste d’homme, has a presale estimate of $15 million.

Also included in the sale is Nature morte au panier de fruits et aux fleurs, a still life painted by Picasso during the Nazi occupation of Paris in 1942 and valued at $10 million to $15 million. 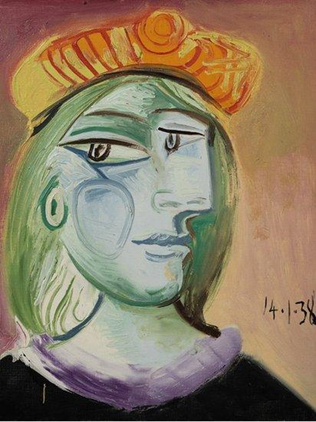 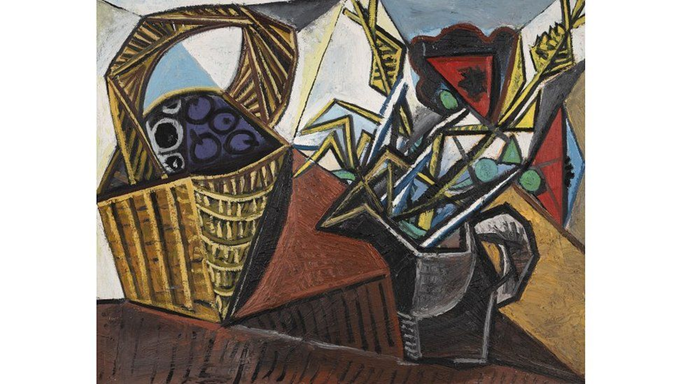 KATHMANDU: Nepal has restarted visas on arrival for vaccinated tourists as South...

China is bringing forces to combat cryptocurrency operations in the state

The government of China is getting very serious about the crypto industry...

LONDON: The UK government on Friday urged the public against panic-buying as...