The apex court declared the decision of Election Commission of Pakistan (ECP) to disqualify Salman Naeem as null and void.

It is pertinent to mention that in 2018, Salman Naeem grabbed 35,294 votes as an independent candidate and defeated Foreign Minister Shah Mehmood Qureshi who received 31,716 votes on the Pakistan Tehreek-e-Insaf ticket.

Salman later joined PTI after winning as an independent candidate but his eligibility in PP-217 was challenged on the grounds of holding two computerised national identity cards (CNIC) and he was subsequently disqualified by ECP.

On February 26, 2019 his petition challenging the decision of his disqualification by ECP was dismissed by the Lahore High Court’s Multan bench from PP-217.

Salman then approached the SC, challenging the decision of the election commission where on Tuesday a three-member bench headed by Justice Umar Atta Bandial gave the verdict in his favour and restored his Punjab Assembly seat. 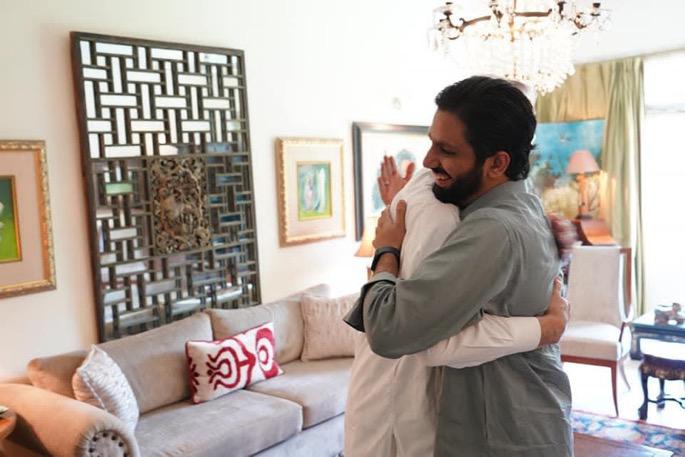 “By the grace of Almighty Allah it is the victory of truth and justice has prevailed. Salman’s future in politics is bright,” Jahangir Tareen said.

Another senior PTI leader told Bol News that before the 2018 elections Jahangir Tareen was interested in giving a party ticket to Salman but the ticket was given to Tareen’s rival in PTI Shah Mehmood Qureshi but he was defeated by Salman Naeem.

“Salman was convinced by Tareen to join PTI after winning as an independent candidate,” a party insider told Bol News.

He added that in the current political scenario, when all is not well between Tareen’s like-minded group in Punjab and Chief Minister Usman Buzdar, it will strengthen the Tareen group’s position in the Punjab Assembly.

“PML-Q and Speaker Punjab Assembly Chaudhry Pervez Elahi are also not happy with the PTI leadership. So, in such a scenario where the number game is important, the restoration of Salman Naeem’s seat will strengthen the Tareen group and will build pressure on the Buzdar-led PTI government in Punjab,” a senior party member told BOL News.