A successful transition from one field to another is a hard row to hoe. Likewise, there are many singers who chose to end their careers in the music industry but never thought of opting for another field, however, there are other talented and bright stars who not only racked up popularity as singers but also showed prowess as actors. We have a list of the most famous singers who made a jump into acting and proved their versatility. 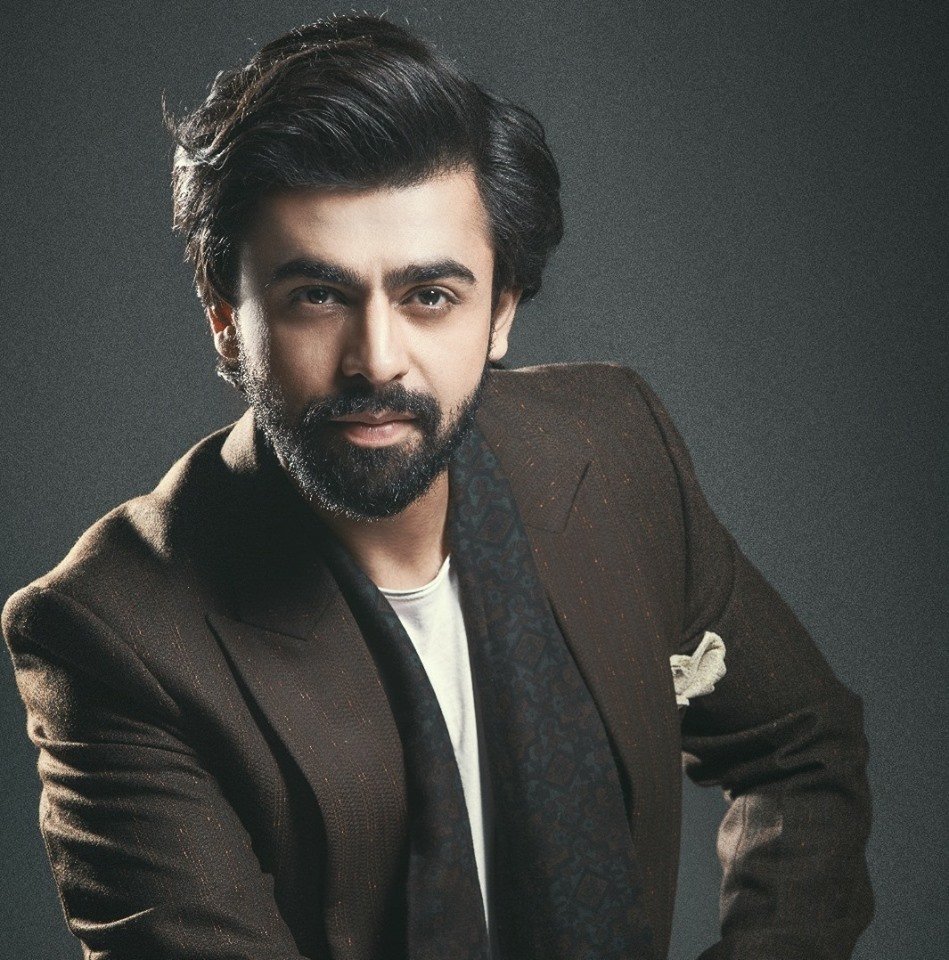 Being one of the band members of the pop-rock band Jal, Farhan Saeed started his career as a singer. Well, one cannot disagree that his attractive looks are never gone unnoticed therefore he chose to show some of his acting skills in the dramas. From Udaari to Suno Chanda, this talented singer-turned-actor has given us reasons to love him for his spectacular acting. We wish to see him more on our screens with a range of characters. 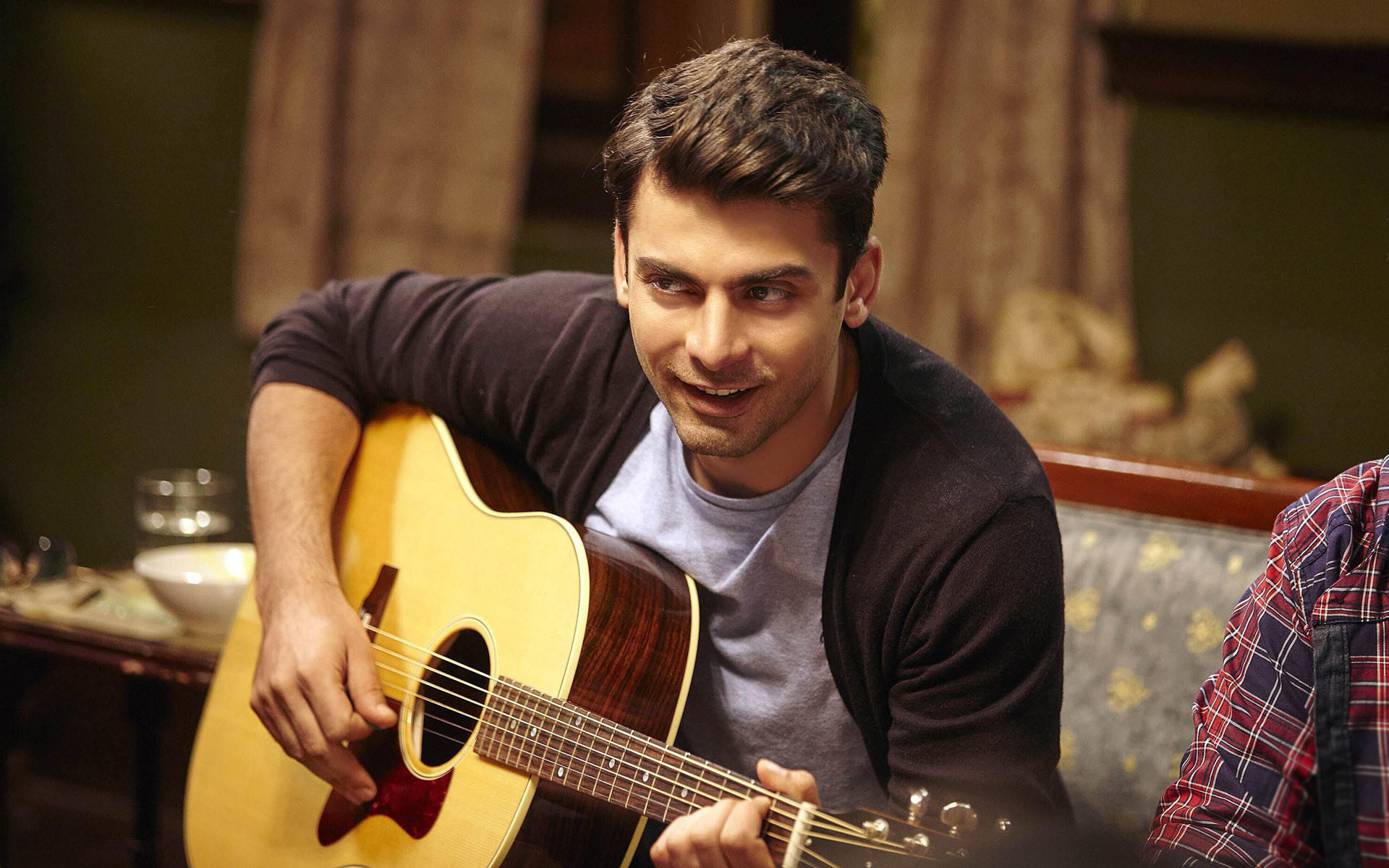 The Pakistani heartthrob, who has been able to capture nearly every female’s attention with his charisma, began his career with the band Entity Paradigm (EP). With his euphonious voice and charming personality, he made thousands of fans during his time as a singer. He did, however, prove himself over time. He finally began his acting career with the sitcom Jutt and Bond and he’s been remarkable ever since. Humsafar and Zindagi Gulzar Hai is one of the most lauded dramas of Fawad Khan. He made his Bollywood debut with the movie Khoobsurat and performed in big budgeted movies of Lollywood such as The Legend of Maula Jatt. 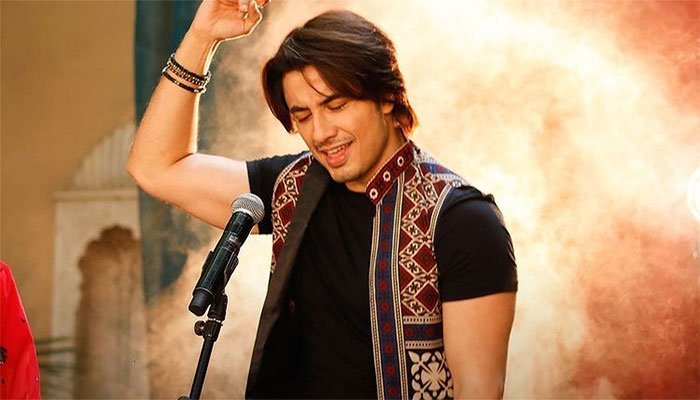 Graduated from NCA, Ali Zafar is an artist, screenwriter, model, singer, and actor, is there something this handsome face can’t do? Having remarkable interests and surpassing each one of them, he is a living example of intellect. People began to recognize him after his song Channo, since then, he never looked back and consistently delivered pleasant songs and enjoyable performances. He wowed the audience and his fans with acting although he never left singing. Teefa in Trouble is one of the movies he did in Pakistan whereas he appeared in dozen movies produced across the border such as Bin Lade, Kill Dill, Mere Brother ki Dulhan, to name a few.

Another Entity Paradigm gem made his way to television, where he became well-known for his roles in comedy. Ahmed Ali Butt is a well-known comic actor, thanks to his roles in Jawani Phir Nahi Ani, Parey Hut Love, and Punjab Nahi Jaungi. He excelled in the hip-hop genre which was unusual at the time. He earned fame as a singer and love as a comedian. His memorable sitcoms are Jutt and Bond, Rubber Band and Inspector Khoji. 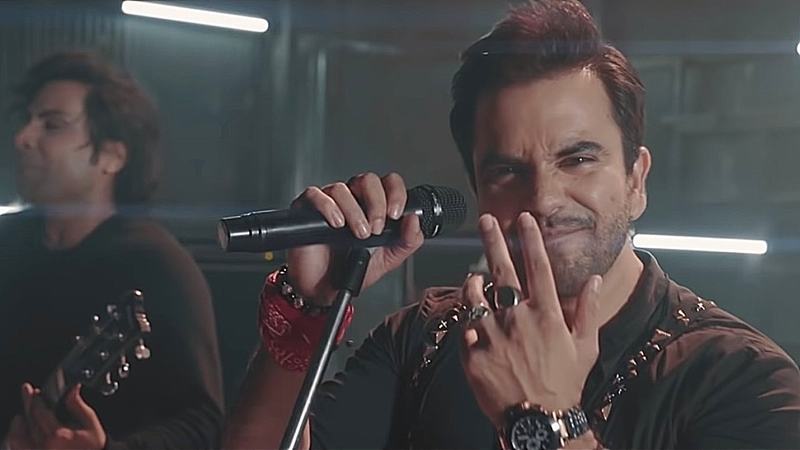 It’s 2010, Semi-Final between Pakistan and Australia, and Badal Do Zamana by Call & Pepsi playing in the background, that’s where Junaid Khan travels us back to. Almost every youngster in the 1990s grew up listening to the music of Call, a band in which he was a lead vocalist. This amazing singer has been delighting us by giving us popular songs like Sab Bhula Kay and Main Aisa Hi Hun. Like many singers, Junaid also tried his luck in acting and Sun Yaara and Ishq Tamasha are the two drama serials that brought him the public’s attention. The actor is currently playing a prominent role in Khuda Aur Mohabbat 3.

KARACHI: To meet the increasing demand from the valued customers, Indus Motor...