Houston filmmaker Wes Anderson’s highly anticipated and upcoming film The French Dispatch is all set to release in the United States on October 22, 2021. This France-set anthology is Anderson’s love letter to print journalism- specifically a homage to one of his personal favorite publications: The New Yorker Magazine. Divided into three parts, the fanciful ode consists of a travel story, an obituary, and three feature articles. While the production wrapped up in March 2019, the comedy-drama suffered several delays due to the coronavirus pandemic. 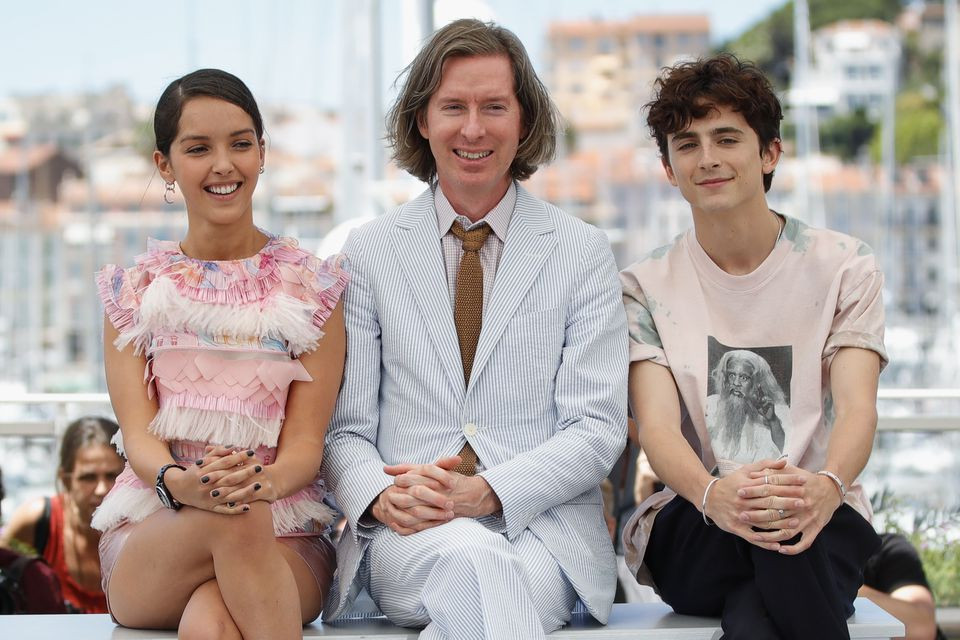 Hailing as one of the best filmmakers of his generation and most recognizable auteur,  Wes Anderson is an Academy Award-nominated director and is best known for his signature style that mainly consists of intoxicating colorful aesthetic, mind blurring symmetrical compositions, eccentric characters, and relentlessly detailed storylines. Needless to say, his works are a visual treat for cinematography enthusiasts. The elaborate periodic tribute is a follow-up to his quirky yet wonderful stop-motion-animated adventure Isle of Dogs which was released back in 2018.

Anderson wrote the script with filmmaker Roman Coppola, illustrator-writer Hugo Guinness, and actor Jason Schwartzman and as it turns out the full title is quite a mouthful and lengthy: The French Dispatch Of The Liberty, Kansas Evening Sun. After hearing and reading all the rave reviews from the festivalgoers and the viral meme-fest post-Cannes, we are particularly excited about the fastidious auteur’s tenth feature, let’s wait until its release to find out what the star-studded movie has in store for us.

Los Angeles, California: Netflix recently announced on Thursday that a sequel to...

Salman Khan has been in a lot of relationships in his life...

Karachi: USD to PKR – Today US Dollar rate in Pakistan on 24th...

The news of the break-up came a day after Jena Frumes paid...