The Suicide Squad characters ranked from worst to best

The Suicide Squad characters ranked from worst to best

While James Gunn’s The Suicide Squad (2021) provided a much-needed fresh take on DC Universe’s most notorious villains, there were still a lot of characters to digest. In a follow-up to 2016’s Suicide Squad, both installments follow a similar plot, however, this standalone sequel is more of a gory and maniac affair with an R-rating. To put it simply, the 2021 version is an anarchically entertaining dark-comedy film with some reprising characters and tons of new Suicide Squad characters from the comic. Here are our top 5 picks of The Suicide Squad’s characters, ranked from worst to best. 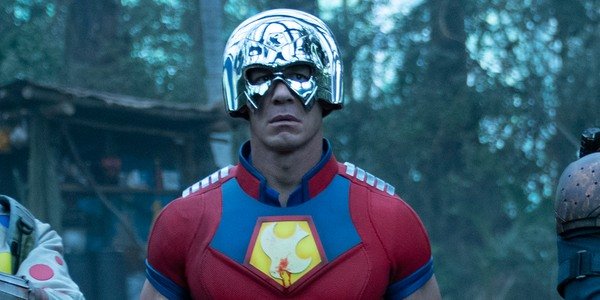 John Cena’s portrayal of Peacemaker, a jingoistic killer surely did tickle our funny bone but it still doesn’t compensate for the fact that he tried to kill his squad members just to erase any proof of the USA’s involvement in Corto Maltese’s crimes against humanity. He is a radical and deranged patriotic who is obsessed with the idea of peace but isn’t above using violence to get it – you see the irony don’t you? 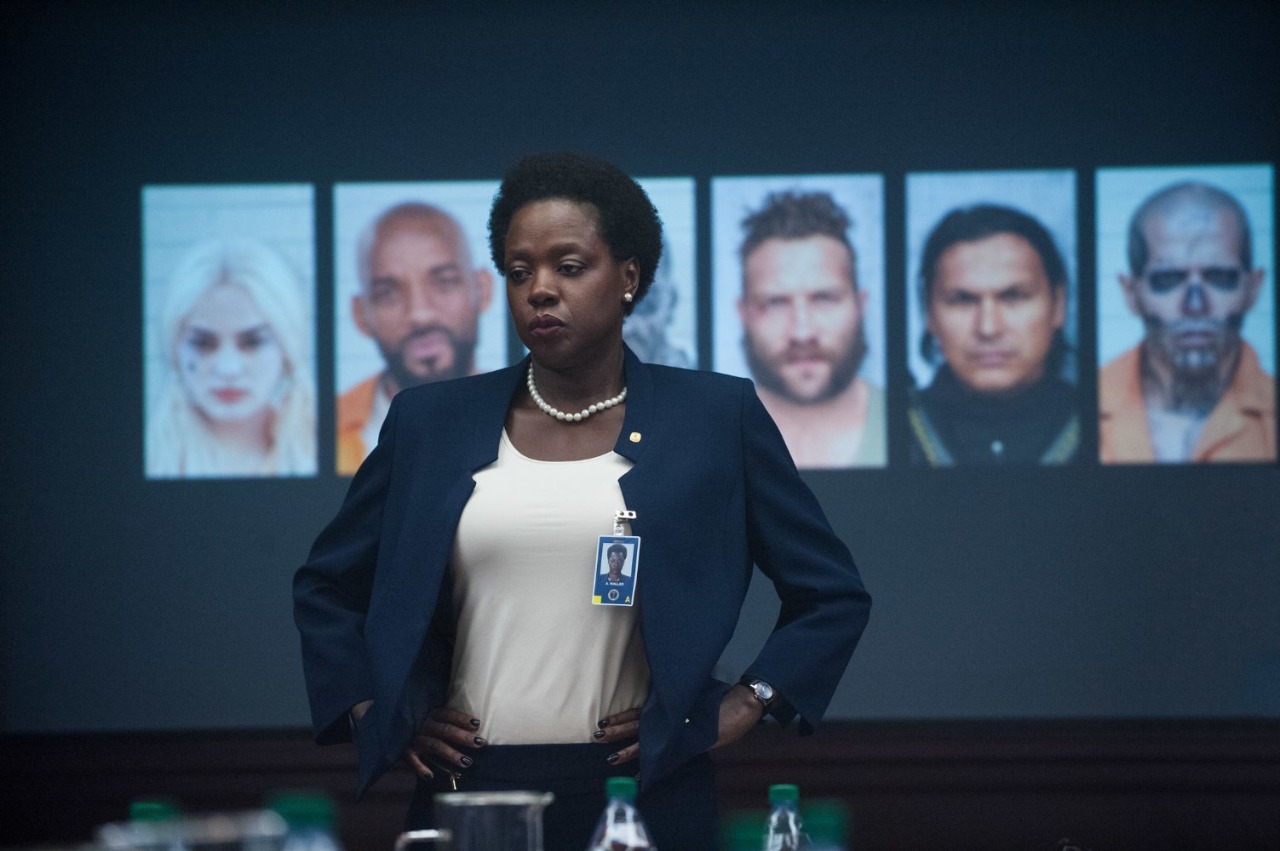 A ruthless high-profile US government official, Amanda stops at nothing to achieve her goals and prioritizes national security over anything. A grand schemer, she is regarded as one of the exceptional minds in the DC universe. Being the leader of Suicide Squad aka Task Force X, Waller isn’t your typical villain, she conceitedly lacks moral ambiguity and has no respect for human life. Imagine working for a terrifying woman who has the power to blow up super villains’ heads if they refuse to follow her orders. Yikes! 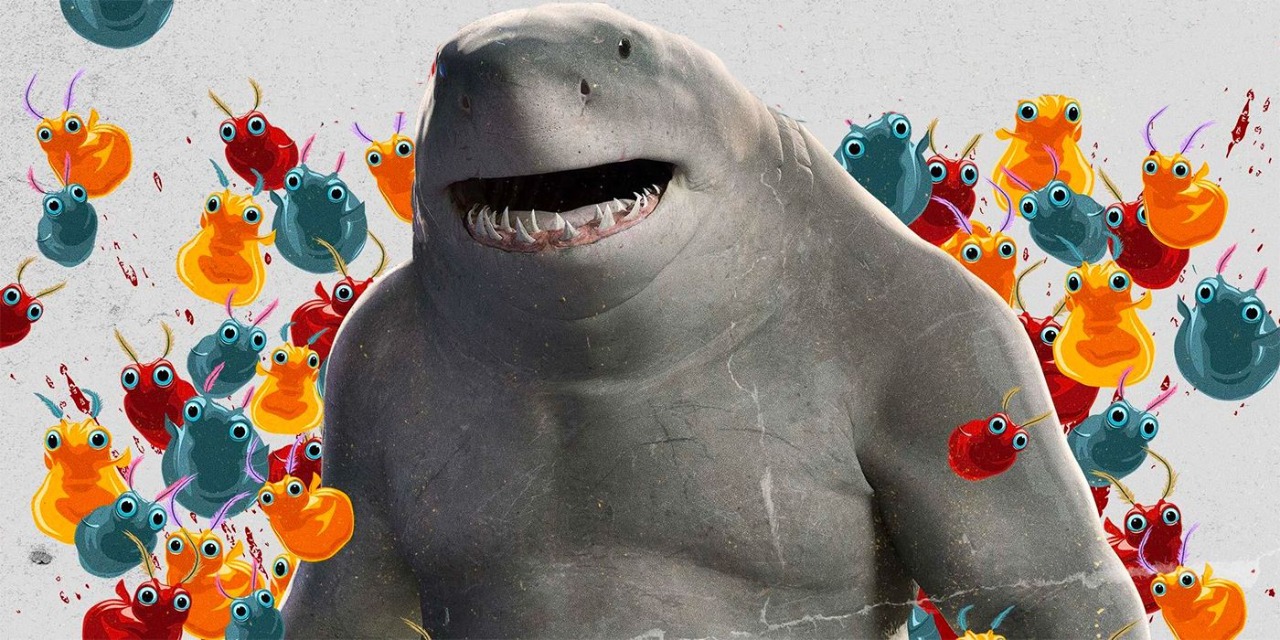 Real name Nanaue, as you can imagine, King Shark is under-the-sea royalty and said to be a descendent of an ancient Shark God. Voiced by actor Sylvester Stallone, King Shark is actually a lovable character who is also relatably always hungry. He has a straightforward story and is only part of the mission because there is a device in his neck, ready to explode. Despite his petrifying appearance, Nanaue possesses a gullible personality with exceptional strength and durability. If you look past his ‘Nom-Nom’ rage, he is just a lonely hybrid who can really use some good friends. 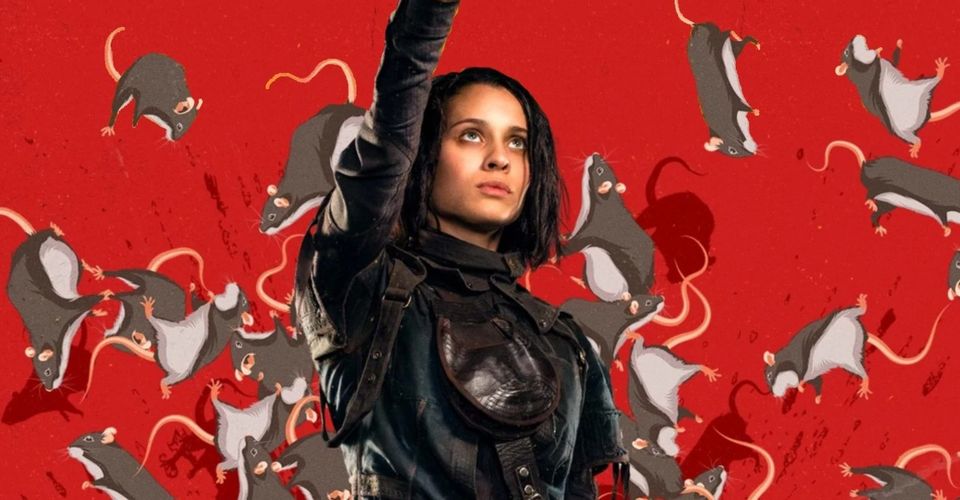 An original character created by James Gunn, Ratcatcher II aka Cleo Cazo is the heart and soul of the film. Played by Daniela Melchior, Cleo is a rodent expert who controls rats with an electronic wand, something she learned how to do from her dad, the original Ratcatcher. The adorable character isn’t really a villain- but more of an anti-hero. Yes, she is naïve and has a heart of gold but don’t let it deceive you, because she is fully capable of wrecking a rodent tsunami if the occasion calls for it. Here ratcatcher and Harley Quinn share a trait that is warm personalities, maybe in a world full of evils we need some ratcatchers. 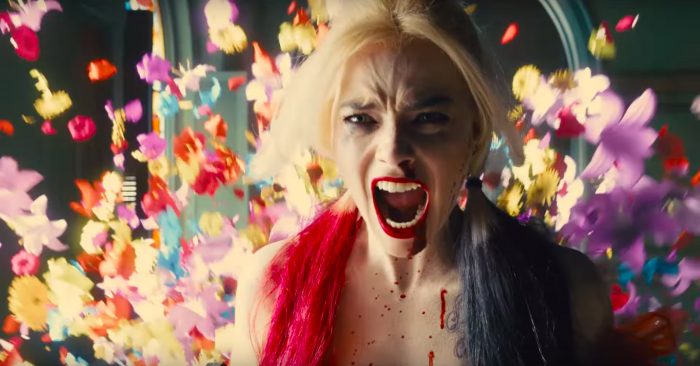 One of the most beloved and popular villains of the DC comics, psychologist-turned-criminal Harley Quinn retains her usual violently comedic charisma throughout the film and that too, quite effortlessly. With Margot Robbie reprising her role from the first Suicide Squad, Harley goes through full-fledged character development and establishes her independent antihero identity through a powerful monologue about red flags while donning a gorgeous red dress. She lives in a world of fantasy and perceives everything that way; crazy, violent, and creepy sometimes. While her solo-action sequence gave us some major John Wick vibes, however, it was her “Harley Vision.” scene with a vibrant burst of flowers and birds that really deserves to go down in DC’s history as a truly iconic moment.

The New Zealand Cricket has canceled its tour of Pakistan after informing...

Snake cuts off electricity for an entire town in North Carolina

A snake, according to utility officials in North Carolina, was to blame...