There was a time when morning shows or breakfast television, were a definitive staple in a typical Pakistani’s life. These breakfast televisions were a wholesome source of entertainment and a platform where everyone-especially women could openly voice their opinions and concerns. Nadia Khan is considered the pioneer of entertaining morning shows where she would interview celebrities and also conduct discussions on important topics. Her on-screen personality combined with innovative segments captivated everyone, regardless of their age and gender. But alas! all good things must come to an end. Other TV channels eventually caught up to this format of newfangled shows and started airing their own morning transmissions daily. We got to admit, coming up with quality content six times a week is a tough row to hoe.

We saw Sanam Baloch, Fahad Mustafa, Sanam Jung, Nida Yasir, Maya Ali, Sahir Lodhi, Juggun Kazim, and many others on the screens as our favourite actors and then host. Initially, everything was in place until the channels came up with themes such as ‘wedding seasons’, ‘make-up contests’ and it was the time when the actual downfall began. One must be thinking about what is wrong with these themes? Of course, there is nothing wrong with the idea, however, with the way they were executed. One can not expect a live show to be fool-proof and error-free and that’s what happened on these shows during their ‘shaadi’ seasons. 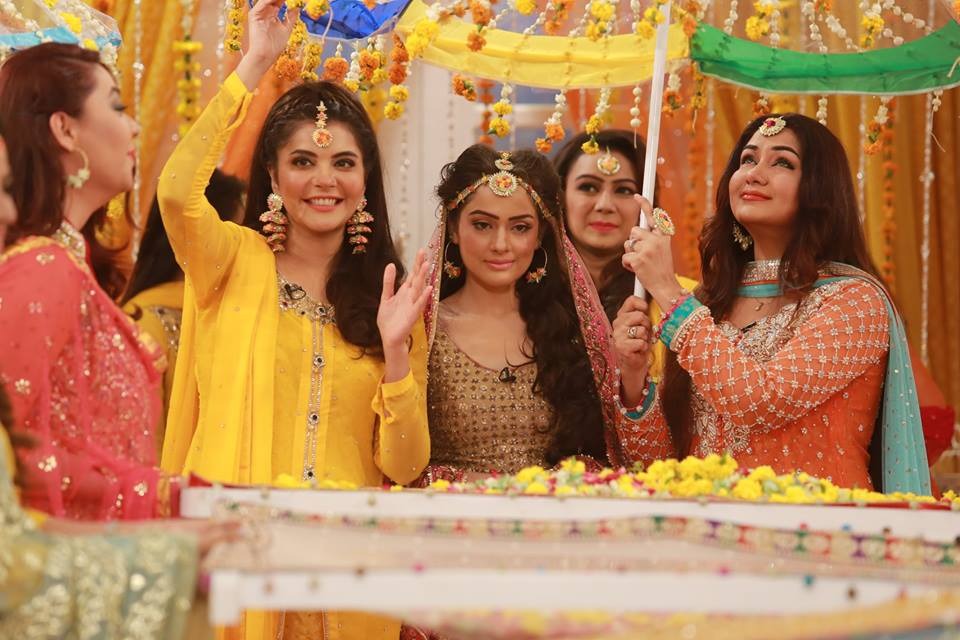 Every month or so, they would dedicate an entire week for televised marriage ceremonies of celebrities, orphans from NGOs and poor families. While our morning shows had the opportunity to contribute some positive attitudes to society, they resorted to using cheap tactics to boost their TRP ratings. From raiding young couples (staged actors) in public parks to featuring blackface in live-action, these morning programs have landed themselves in every possible controversy. Their content being unoriginal and redundant, it was also simply ludicrous- seriously why anyone would want to start their day by watching a wedding of an already married couple? 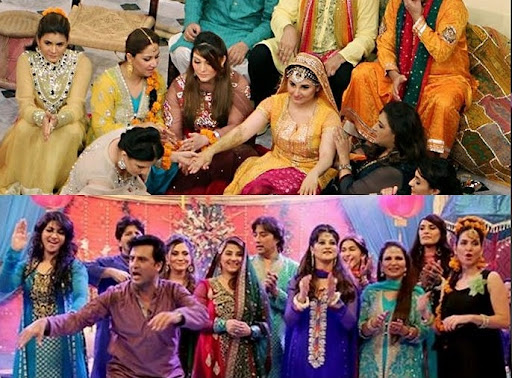 However, the sheer madness didn’t stop here, the race isn’t just for ratings now, it’s about how insensitive one can get while one is on the path to earning these ratings. It’s like that the passage of time has given them some sort of a free pass to put offensive content with no accountability of any sort.  I think we all remember when Nida Yasir came under fire when she asked a series of absurdly triggering questions from parents of a 5-year-old rape victim, who was rapped and then murdered, or the time when Sanam Jung held a Maasi No.1 competition in her show, promoting the exploitation of domestic staff on national television. 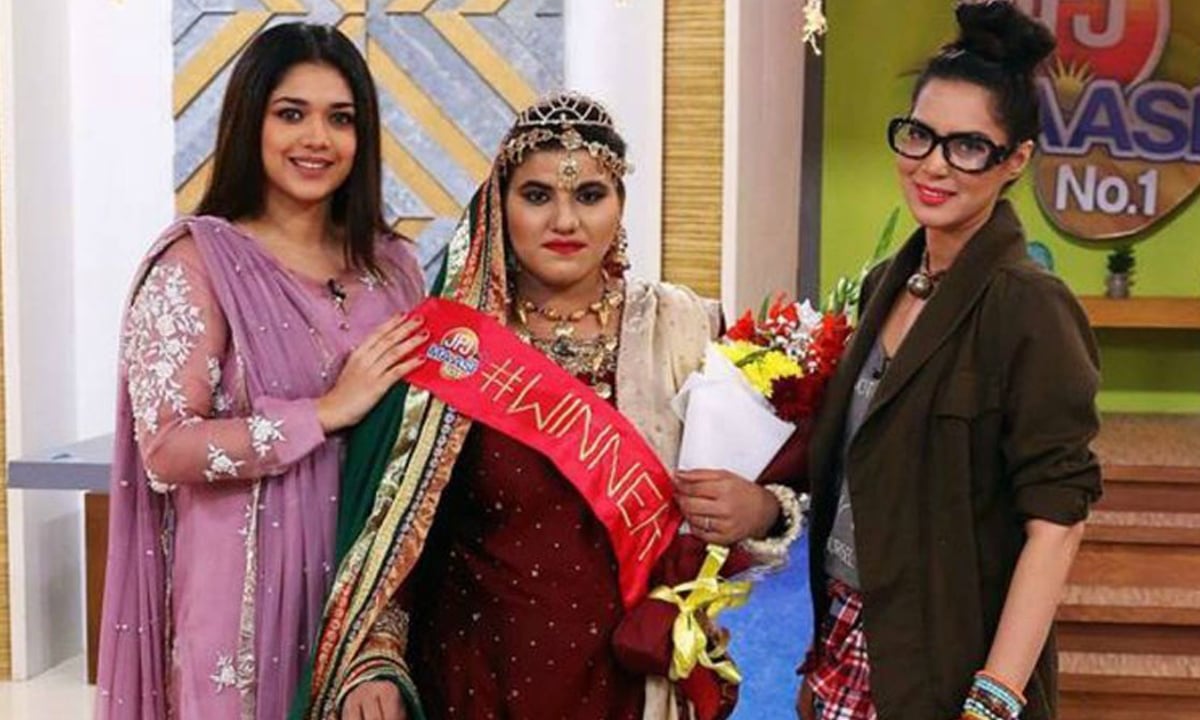 Once in a blue moon, they did come up with something out of the box to entertain and educate the audience but it’s mostly after controversies to do the damage-repair. While most people have come to the eventual realization that these morning programs are just a waste of time, their prime audience (housewives) still remains oblivious of the dumbed-down content they are being spoon-fed. The irony is that they boldly boast about high viewership but wouldn’t take advantage of their platform to change the dormant mentality of the so-called “uneducated housewife”. These shows could have spread awareness about divorces, women rights, legal rights, child abuse, domestic abuse as Pakistan never runs out of social issues so there were a plethora of problems that could have been discussed in these morning shows, but the channels chose to run offensive content to provocate the audience. 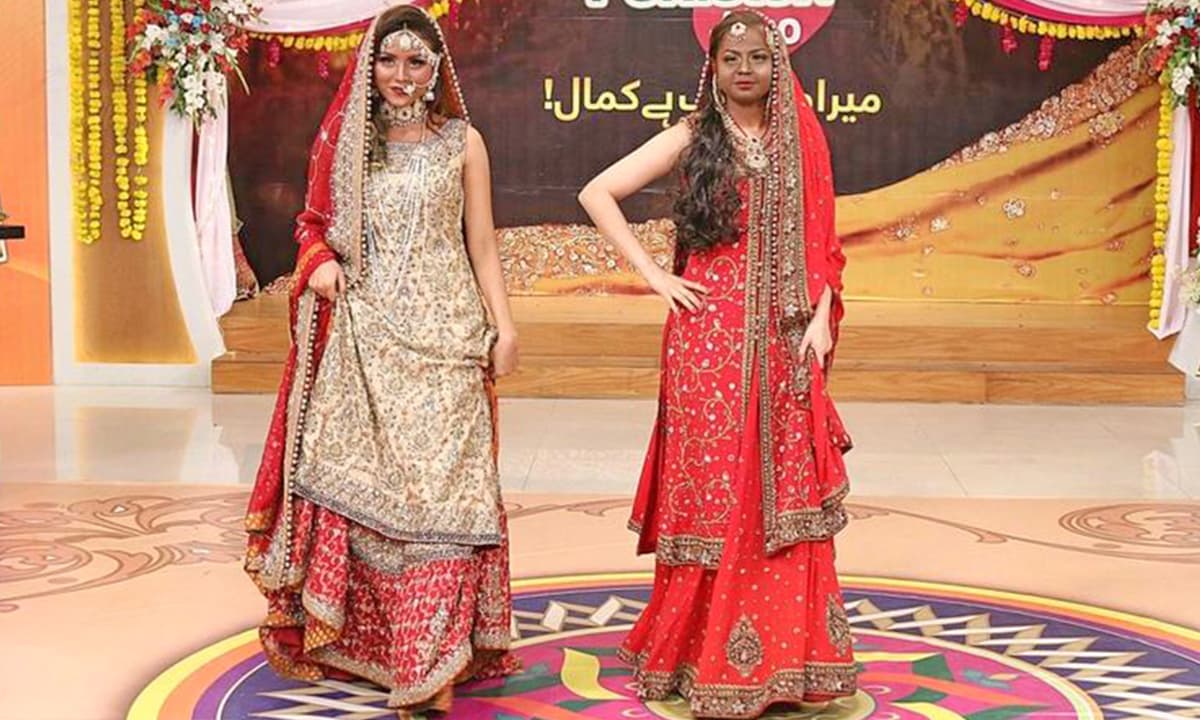 There are morning shows currently on-air which are informative and fun to watch, on the other hand, a few channels are still playing the TRP game by producing silly morning shows which unnecessarily stir the pot every now and then. The times are changing and TV channels should move past the weddings bandwagon, racist content, and the plethora of absolute silliness. Undoubtedly, these shows have incredible potential to influence the audience with positive attitudes. Instead of banning the morning shows, a fresh start could have been taken with absolutely new, clean, and informative content. Let’s hope that the show-makers will take the charge and opt for a fresh and creative approach. It’s about time we get a quality show that can be our nation’s fav morning fix.