Then Vs Now: The Evolution of Gaming

Then Vs Now: The Evolution of Gaming

Following the commercial birth of gaming as a technological peculiarity in the 1950s, it has developed into one of the most profitable industries in the world. The equipment and machinery used to play the games have grown by leaps and bounds, while the titles we used to play have evolved into astonishingly stunning pieces of art along with 4k bridging the gap between console and PC.

With the recent boom in mobile technology with unconventionally powerful chipsets being introduced every year, gaming has been integrated into our culture. Every other household is involved in the industry in some manner, whether it’s streaming or content creation, investing in several gaming companies, or just playing in general.

While the industry has now centralized further towards profit-earning through the use of various technological upgrades including the internet, the 1990s was the phase when gaming in actuality stormed the commercial market. It was the decade when Sonic the Hedgehog, the Nintendo 64, and the PlayStation were introduced in the market with an innovative mentality, ruling the hearts and minds of game-lovers.
To fully understand how vastly advanced gaming has grown over the last three decades, here is a brief comparison of the original versions of some of the classic video games to their latest iterations. 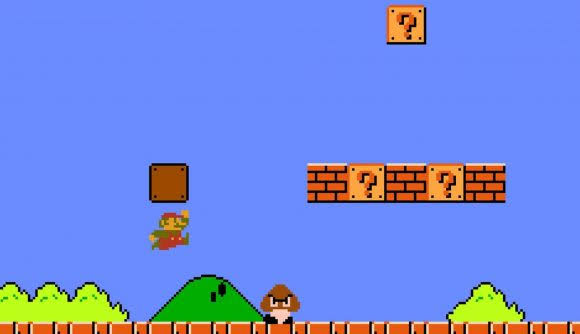 Released on the original Nintendo Entertainment System (NES), Super Mario Bros. was the pinnacle of Mario games, from beautifully constructed levels building the story stage by stage to almost impossible jumps to the iconic flag at the end of every level. While it is not as graphically appealing as the newly released Odyssey, much of its level design has been implemented in various Mario games over the years. 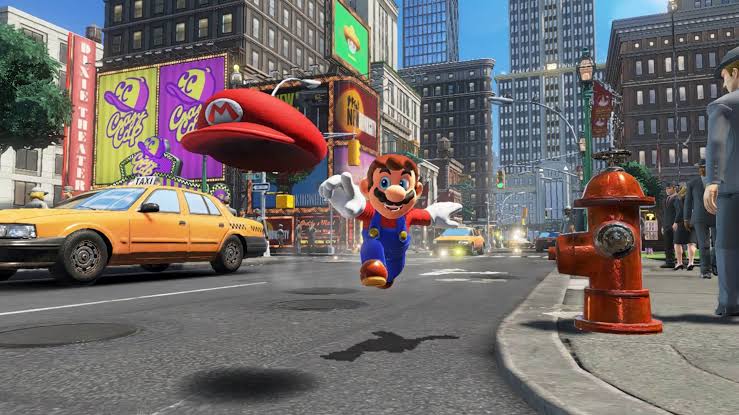 Fast forward to 2017, Super Mario Odyssey has set a new standard for the franchise, especially in the graphics department. It is jam-packed with novelty, secrets, collectibles, and ingenuity at every turn, jump, nook and cranny. In addition to all of these features, the introduction of the Nintendo Switch lets you enjoy this immersive experience in a much comelier way. 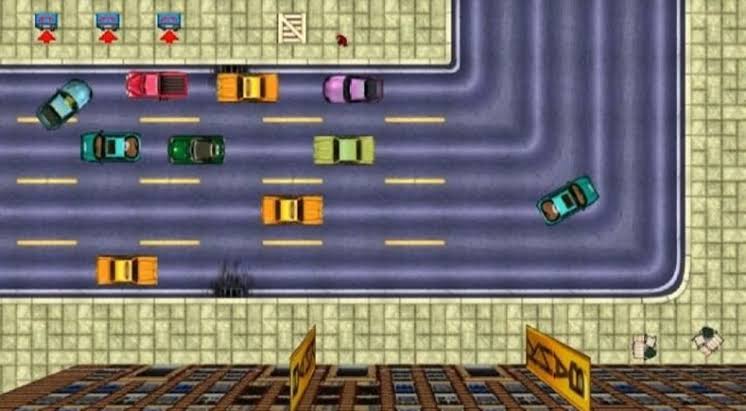 The Guinness Book of World Records flagged the original Grand Theft Auto as the most controversial game, stating that it was needlessly violent. However, it was the zenith of role-playing games at that time, from the ravaging police chases to the ferocious killing sprees. Although it was not a visual delight to look at, Grand Theft Auto was on top of the table in terms of popularity. 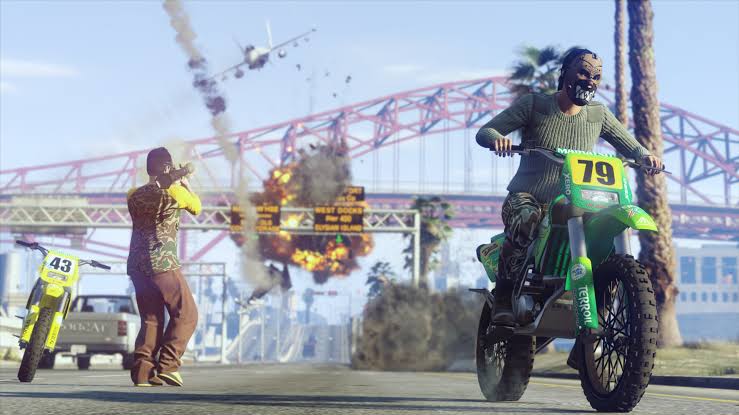 With the introduction of GTA V, the franchise has taken role-playing to a whole new level. The game not only features an overhaul of the graphics, but also the vast improvement in story-telling, introducing a triple-character perspective. 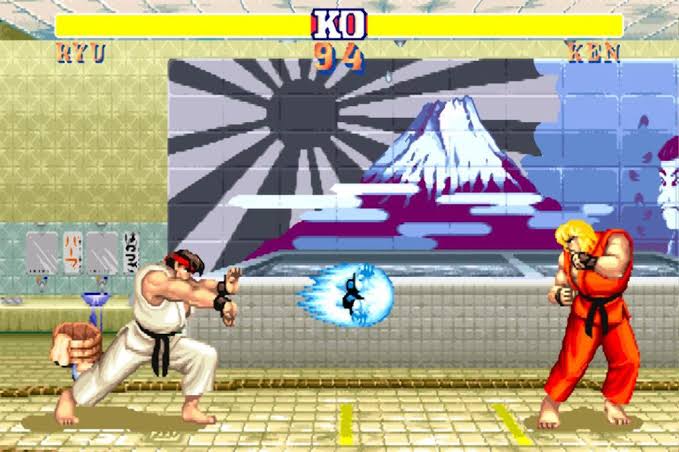 A walk down the memory lane, Street Fighter, the 1-on-1 brawler game, was set in a distinctive brushstroke style with locations varying from the far-east to Mount Rushmore. The strategic depth of using defensive moves, offensive strikes, and combo attacks was the reason the game went on to become so popular. A lot has changed in 29 years. The soundtracks, the visuals, and the introduction of new moves have made the 2016 title extraordinary to play, while also keeping the originality of the first one. 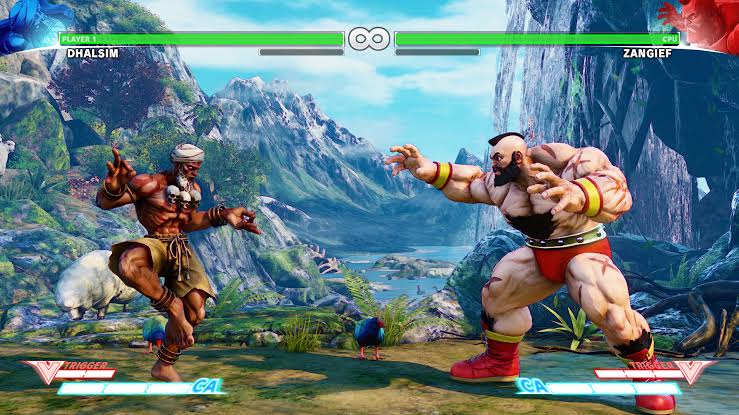 While the evolution of gaming is certainly visible in terms of visuals, the role of the internet has played a vital part in its growth. It has introduced the concept of Downloadable Content (DLCs) compared to the one-time purchases we used to make in the ’90s. As for online connectivity, multiplayer games are storming through the commercial market, while also keeping the games gender-neutral. It is evident that a lot has changed, but hardcore gamers thrive on whatever technological advances are happening.