Indian woman at the age of 70 gives birth through IVF

Saudi teacher Fahd al-Zahrani set a record for a motorcycle tour of 52 countries on three continents.

According to Al Arabiya Net, Saudi tourist Fahd al-Zahrani says he plans to explore Cape Town during the epidemic.

Fahad al-Zahrani said the tour of the South African capital was a major challenge due to health conditions.

Al-Zahrani said that he has a passion for motorcycle tourism and that he has dedicated his passion to the pride of his beloved homeland and the advocacy of his society.

He wants to show the world that Saudi society is a champion of tolerance. And is interested in establishing relations of love and peace and security with countries and nations around the world. 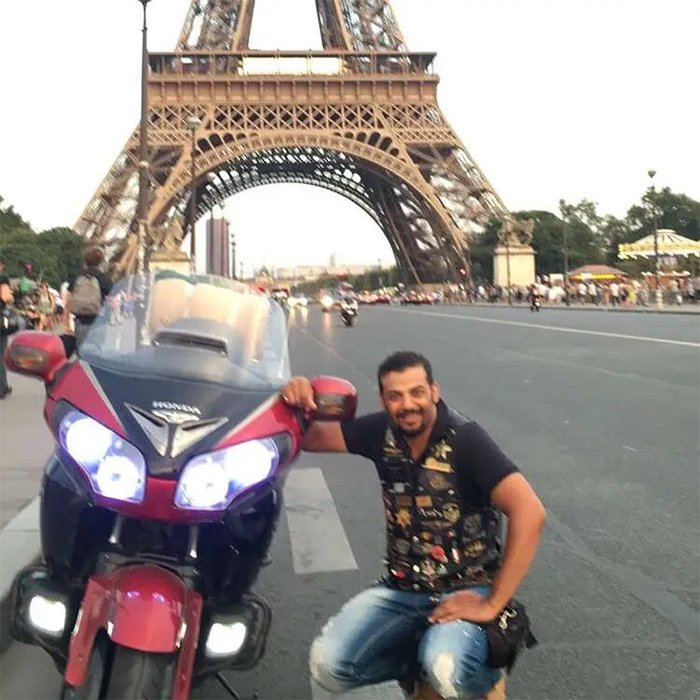 Al-Zahrani said he had travelled to various parts of Saudi Arabia on a motorbike to see the beauty of its historical sites.

To be rich in attractive historical and cultural treasures to travel to one part of the kingdom each month. going on an adventure is also introducing historical places from video.

He said he had visited all the cities and commissioners in the country, but that he is yet to visit Sharwar, near the Yemeni border.

Fahd al-Zahrani says that he learned a lot during his travels and many unforgettable events took place. He raised the head of his beloved homeland by donating blood to Amman. 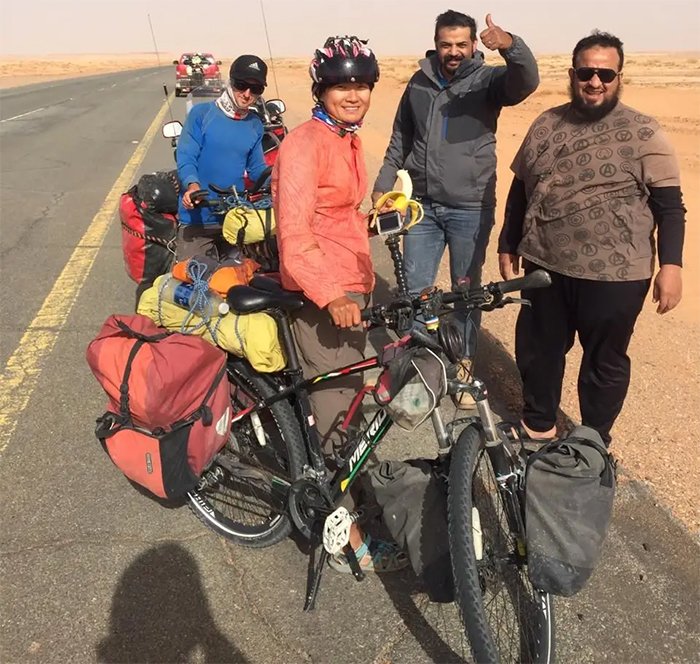 He said the hardest days were the epidemic days, many of his plans and travel programs were suspended due to the Corona epidemic PCR, vaccinations, health passports, etc. are issues that are not easy to deal with.

As children returned home from school on Monday afternoon, an alligator crept...

Canadian breaks world record by lifting 13,000 pounds in one hour

An athlete from Manitoba, Canada, set a Guinness World Record by lifting...

A group of boats traveling about a mile off the Florida coast...

The video has gone viral on various social media platforms since it...

It's possible that ignoring calls from unknown numbers has become a habit....

Watch: Root canal surgery is performed on a polar bear

At a wildlife sanctuary in Yorkshire, Sisu the polar bear had root...

TOKYO: Sony upgraded its full-year sales and profit forecast on Thursday, saying it...