Afghan women should not be permitted to work beside men, senior Taliban

Afghan women should not be permitted to work beside men, senior Taliban

Afghan women must not be permitted to work together with men, a senior figure in the ruling Taliban said, a position which, if formally applied, would efficiently bar them from the occupation in government offices, banks, media companies, and beyond.

Waheedullah Hashimi, a senior figure stated that the group would completely contrivance its form of sharia, or Islamic law, in spite of international pressure to permit women the right to work where they want.

After the Taliban control of Kabul, Taliban officials have stated that women would be able to work and study within the restrictions placed by sharia. 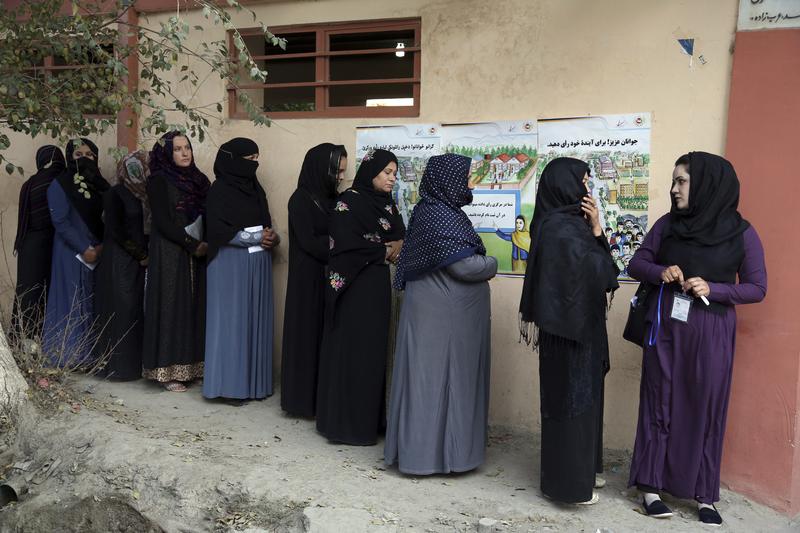 But there is a prevalent hesitation about what real effect that will have on their capacity to keep their jobs.

When the Taliban last ruled Afghanistan from 1996-2001, women were banned from employment and education.

The issue is of main significance to the international community and may influence the amount of aid and other support that is given to Afghanistan due to the economic crisis.

“We have fought for almost 40 years to bring (the) sharia law system to Afghanistan,” stated Hashimi.

He said “Sharia … does not allow men and women to get together or sit together under one roof”.

“Men and women cannot work together. That is clear. They are not allowed to come to our offices and work in our ministries.”

In the current scenario, it is not clear to what amount Hashimi’s comments replicated the new government’s strategies.

Whereas, the cabinet appointments declared on Sept. 7 did not comprise any women.

There have also been reports of women being sent back home from their workplaces.