Watch: Sachin Tendulkar uploads a video of a 6-year-old spinner

TOKYO: Dozens of teams from across the country take part in the pillow fighting championships every year in the Japanese town of Ito.

Fighting with each other with pillows is one of the popular hobbies of children. There is hardly any country in the world where this innocent game is not played.

The Japanese have taken the game to a new level of popularity that other people might not have thought of.

The Japanese town of Ito has been hosting an annual pillow fight championship since 2013, in which everyone from young children to the elderly can participate in regular teams.

The championship also has regular pillow-fighting rules, which are also the subject of several YouTube videos.

For example, each team will have five players, hard pillows cannot be used, a soft blanket of special body and thickness can only be used to prevent the opposing team’s pillow attack, and that from the start of the game. 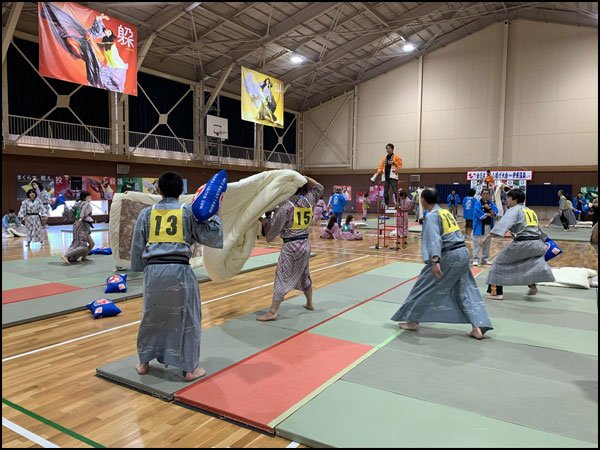 First, all the players have to lie down in a corner and cover themselves with blankets while they can only get up when the referee blows the whistle and so on.

Like kabaddi and wrestling, this championship also has a special place where you can fight with pillows while staying inside.

Each team tries to push the opposing team out and win. However, no one can be touched or pushed during the game. The whole game can only be played with pillows and comforters.

According to Japanese media, when the championship was first held, there were only two teams, but in the second year, six teams from different parts of Japan participated, which was a testament to its extraordinary popularity. 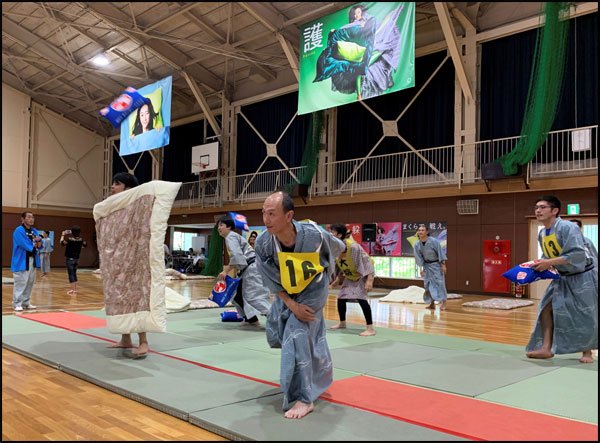 Since then, the number of teams in the annual pillow fight championship has increased every year, and today one or another team from almost every city in Japan arrives at Ito to take part.

The winner of the championship receives a cash prize of only one million yen (approximately one and a half million Pakistani rupees), which is a very small amount compared to a competition held at the national level.

During its eighth-year journey, the championship has been very well organized, with the local winning teams having the opportunity to reach the national championship by reaching Eto’o.

These Japanese twins are labeled as the world’s oldest twins

Anupamaa star orders 'Nothing' earplugs and gets an empty box

Despite the fact that the e-commerce platform responded to his message, it...

An Instagram user called the elderly woman a "real-life hero and champion"...

This week, a drone captured images of a school of fish in...

Forget about the drive-through; a German McDonald's is now serving boaters. The...

Watch: Cops use a drone and a knife to free a pigeon entangled in a high-voltage cable

A pigeon was rescued with the help of a drone after being...

Facebook, the leading social media application has an automated system that identifies...

One of the most adorable Pakistani actresses Sarah Khan has been blessed...

Saeeda Imtiaz looks too gorgeous in her recent clicks