Recently the drama serial Akhir Kab Tak has been setting the bar high for all men out there. A calm, polite, and complete gentleman is what every woman dreams of. She seeks a man who is considerate and understands her and that is how Saim from Akhir Kab Tak brings these ideas to life. BOL got in touch with the singer-songwriter turned actor, Haroon Shahid to look at the character from his perspective.

Where he is often seen playing a positive character, Haroon agrees with us that he likes to play good characters. “I am offered good roles and the ones who are always positive in the story. I enjoy these roles until the audience is enjoying it.”

Akhir Kab Tak shows Saim as an exemplary man who is ready to sacrifice his inner peace for the sake of making his home and, that too with a mentally unstable wife, Fajr, who is also fighting with social issues. “Saim is seen as how considerate and kind he is with his wife and how he is making her life comfortable too. But one has to look at the story from a man’s perspective as well. This is equally very disturbing for a man to manage such situations at the cost of his inner and outer peace.”

He makes sure that he stays calm and patient even when Fajr starts shouting and screaming because of the traumatic past that haunts her after her marriage. “Fajr is a mental patient in the drama which only her family knows. But later when her family gets her married to Saim, her past never leaves her alone, and here is where Saim holds her hands and makes sure that she is not fighting with the demons haunting her from her past. As the story is unfolding, there are more stories attached to Fajr which are disturbing. However, Saim is getting kind towards her and nothing shakes him regarding her past.” 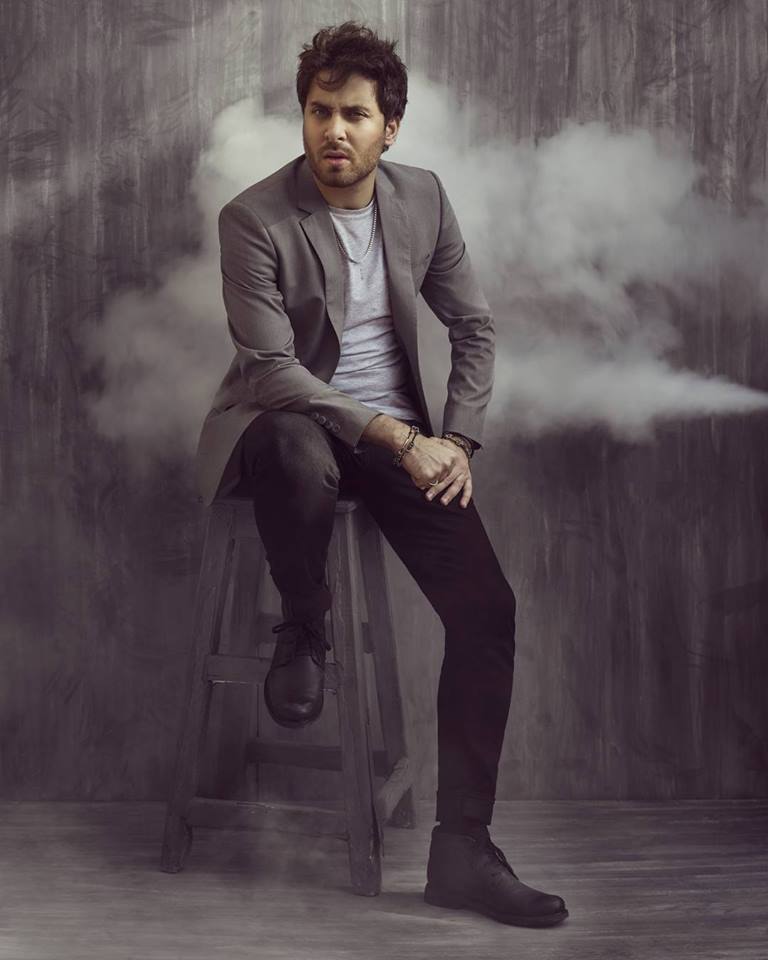 The drama also touches on the ever-going issue of harassment and molestation, which the actor strongly condemns and asks viewers to understand the story from each character’s perspectives. “Every actor in the drama is justifying the role. Even, Fajr’s Mother-in-Law is not wrong in her place as she was deceived by another family who preferred to hide the mental state of their daughter. Any mother would fight like this for her son.”

Many of the actor’s fans are thinking that he is portraying an unrealistic character that doesn’t exist in the real world. The actor gave examples of his acquaintances, “I have a few people around who understand these issues and are cooperative with their wives. The same goes for a few females around me. We can take many examples from our industry there are many controversial actresses, but they are happily married.”

Shahid also spilt the beans about his upcoming drama in which he will be playing a negative role. It would certainly be odd for his fans to see him playing anything other than the conventional good guy but the actor is really excited about the new character and in all honesty, seeing his enthusiasm, we are too.

Opec+ will not change its strategy and isn’t obliged to resolve a...