The wait is finally over as the BOL Beats’ new track, which is also a tribute to legendary singer Junaid Jamshed’s “Aitebar” has been released, featuring Faraz Lakha.

The Aitebar teaser has already made an impression and raised excitement among the fans as they were eagerly waiting to hear this song.

Faraz Lakha’s fans and followers are pouring love for him and the song while giving tribute to the legendary singer, Junaid Jamshed.

Fans enthusiasm could be seen just after the announcement of the song ‘Aitebar’ as they started posting their comments. 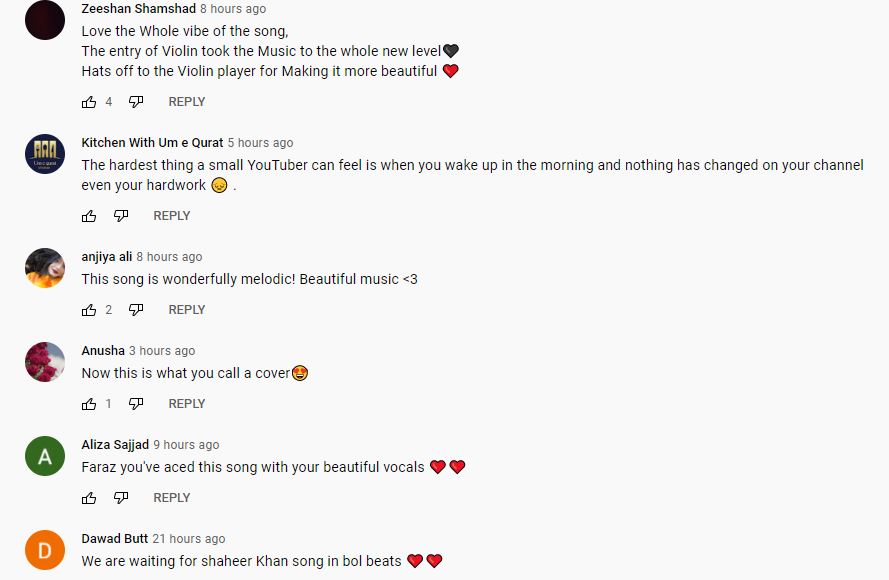 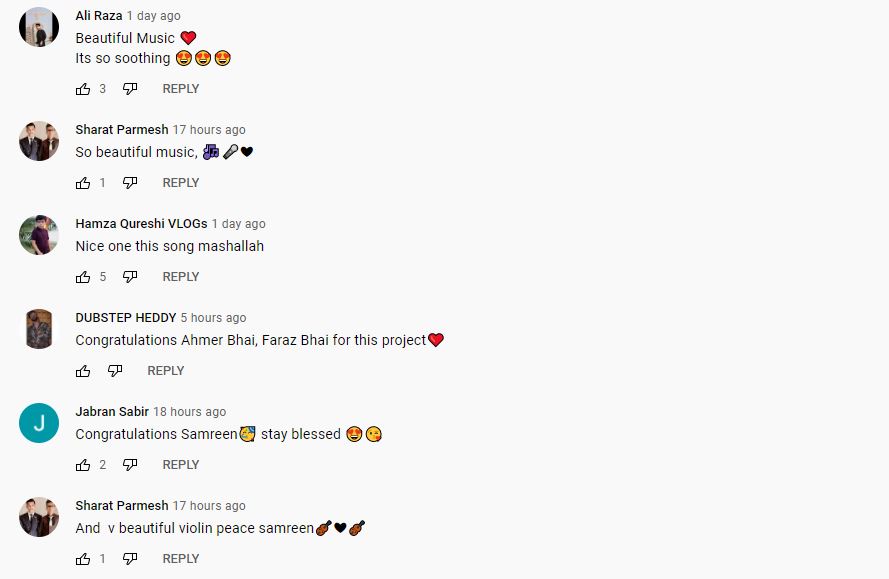 BOL Beats is a Global Music franchise and will release originals and tributes to legends signature tracks that will surely be stuck in your head for a long time.