The Bachpan Ka Pyar is a reaction video by the famous TikTok star Hussain Tareen.

The teaser of this reaction video has already marked its impression and raised excitement among the fans as they were waiting to listen to this song.

Hussain Tareen’s fans and followers are showering love for the singer of Bachpan Ka Pyar.

Bol Beats fans were enthusiastic after the announcement of the song ‘Bachpan Ka Pyar’ as they started sharing their appreciative comments and views. 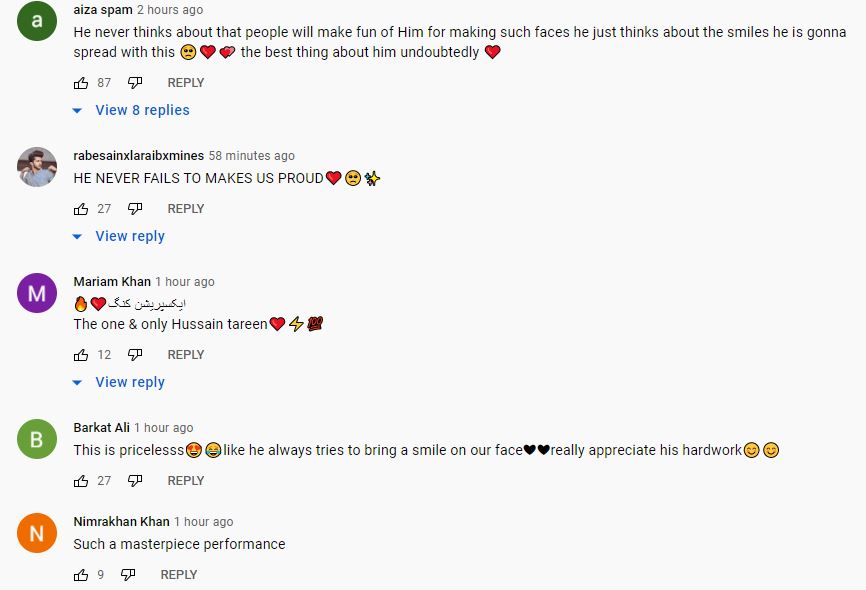 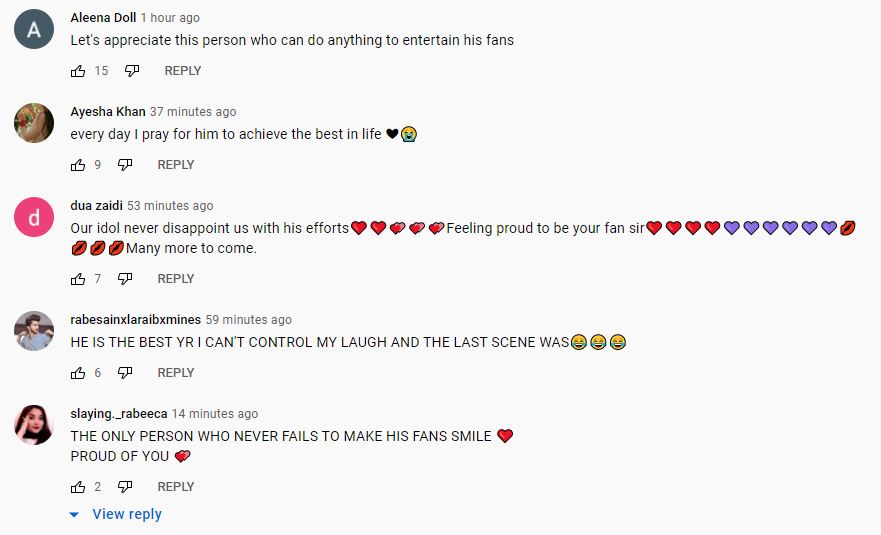 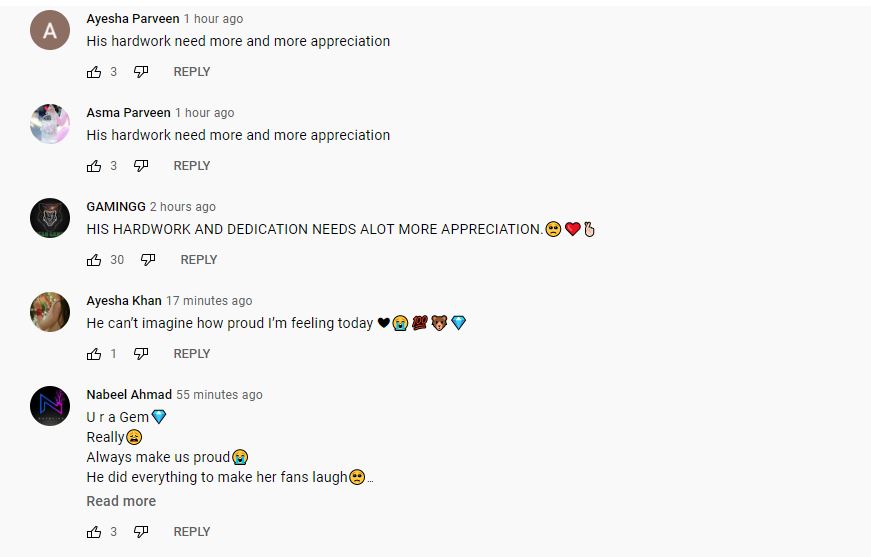