You’ve probably heard of parties for your friends at weddings and birthdays, but have you ever heard of anyone having a divorce party?

According to the foreign website Mirror, 45-year-old Sonia Gupta, who lives in London, ended her 17-year marriage and called it freedom for herself.

According to the report, Sonia Gupta organized a colourful themed party as Sonia had been trying for 3 years for divorce in which she finally succeeded and in this happiness, she had this wonderful party. 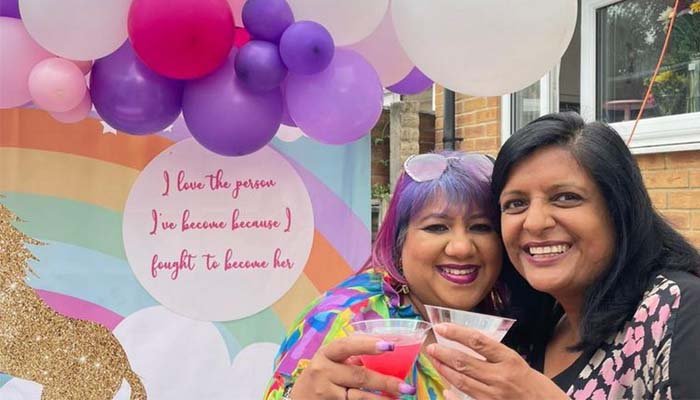 In the pictures, the woman is looking very happy while she is also wearing the slash of Finally divorced.

After making an appearance together at the Donda event in Chicago, Kanye...

Whatsapp, the messaging application has upgraded its payment tool recently. The payment...

TEHRAN -- European countries should not be influenced by U.S. pressure, Iranian...

Afghanistan opt to bat against Scotland in T20 World Cup