Duane Chapman stated, “Francie and I are thrilled to be husband and wife.”

“We appreciate all the prayers and well-wishes.” 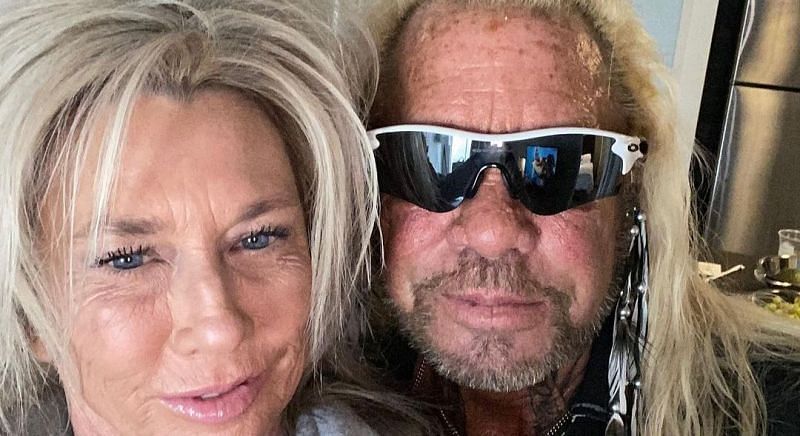 Dog’s daughters, Cecily and Bonnie Chapman, informed TMZ in August that they were not invited to the wedding. Bonnie later moved to Facebook to explain her ongoing fight with Dog, claiming a disagreement over her decision to participate in Black Lives Matter marches and accusing her father of racism.

The reality star replied in a statement, “Bonnie’s allegations are false and a misguided attempt to derail our wedding.”

“Despite the sadness, we feel at this rift in our family, Francie and I are looking forward to celebrating our wedding next week with the rest of our family and close friends.”

Francie also addressed his daughter’s accusations, saying “As hard as it is and as heartbreaking as it is, we had to make a decision that was very difficult for us.”

“We’ve been through hell, him and I, in the past three years,” she added.

“And I am not going to allow our day to be ruined by this nonsense.” 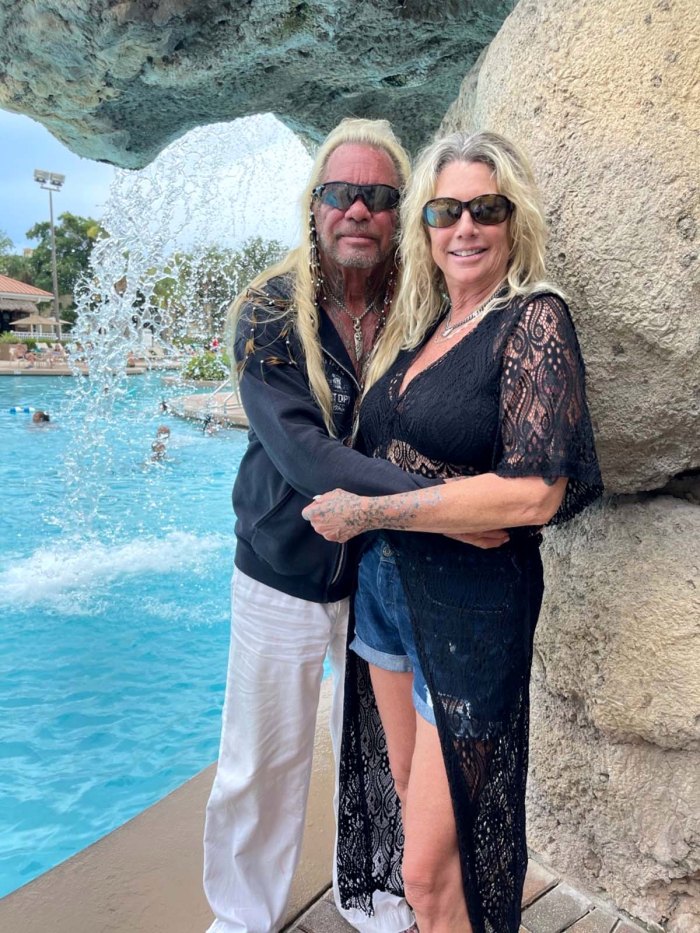 When the couple began dating in early 2020, Dog began to feel more like himself. “I scream and cry Beth where are you why did you leave me,” the reality star posted on Instagram in April 2020, almost 10 months after his wife died of cancer at the age of 51, “then I look up & see you Francie & the sorrow changes to a joy I LOVE YOU WOMAN!!”

They were engaged by May of that year, after bonding by pain and losing lovers to cancer. “So we got on the phone, started chatting to each other, sobbing and consoling each other, and then one thing led to another and it’s just fantastic that I’ve been able to meet someone like her,” Dog said in May 2020 on the media.

“I’m permitted to talk about Beth with Francie, and we talk about her husband. We sob. We keep each other safe.”