A budding actress, Dur e Fishan recently took to her Instagram account and penned down a heartfelt note about her most recent project ‘Pardes’.

Sharing a few BTS photos from the set, Dur e Fishan said, “A picture that encapsulates Aiman. Pardes, something that makes me a firm believer of what Allah plans for you is what’s best for you.”

The actress then went on to talk about her journey throughout the project. “As it wraps today a myriad of emotions take over me. My first day and how nervous I was to work with an amazing director and cast. I still remember how strung I was walking to the same house I shot Dilruba,” wrote Dur e Fishan. 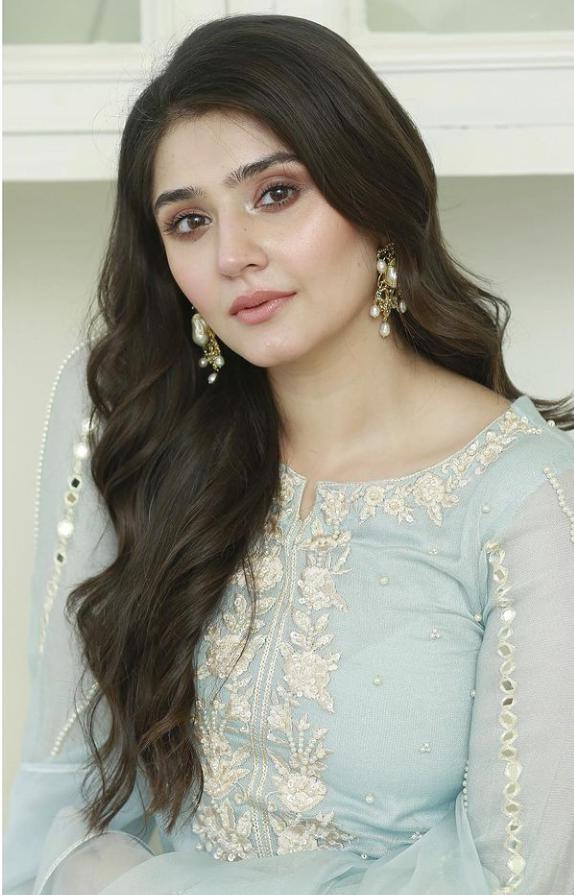 She also took this opportunity and thanked the director Marina Khan for believing in her and pushing her to give the best performance. “Will always live by the little lessons that you taught me unknowingly and purposely. It was a pleasure being a Marina Khan heroine,” wrote the star.

The affable actress also thanked the production house, and each of her co-actors in her post. She mentioned Shaista Lodhi, Atiqa Odho, Affan Waheed, Hammad Shoaib, and many others. 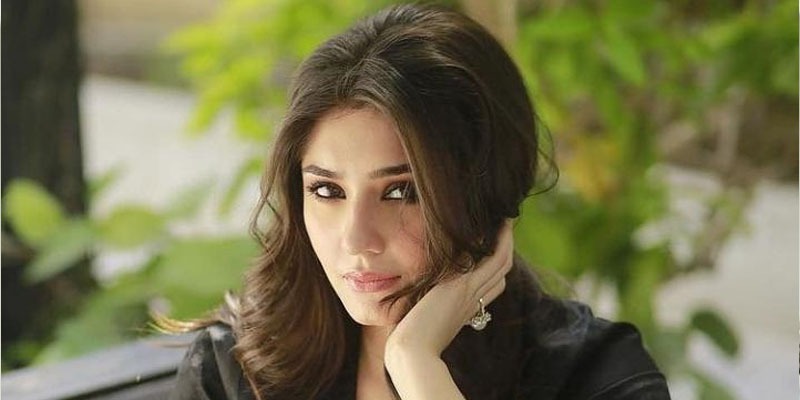 She also thanked her fans and assured them that it’s okay not to be strong all the time. “And to the people/critics/fans who appreciate my efforts; thank you for helping this girl with big dreams take over your hearts in a short span of time”.

Dur e Fishan’s stupendous performance as Aiman left a huge impact on the audiences and made serious waves on social media as the drama came to an end on the 13th of September 2021.