Firefighters in Colorado rescued a dog in the morning, caught in the thick reeds of the lake after saving three people who are failed to reach the dog. 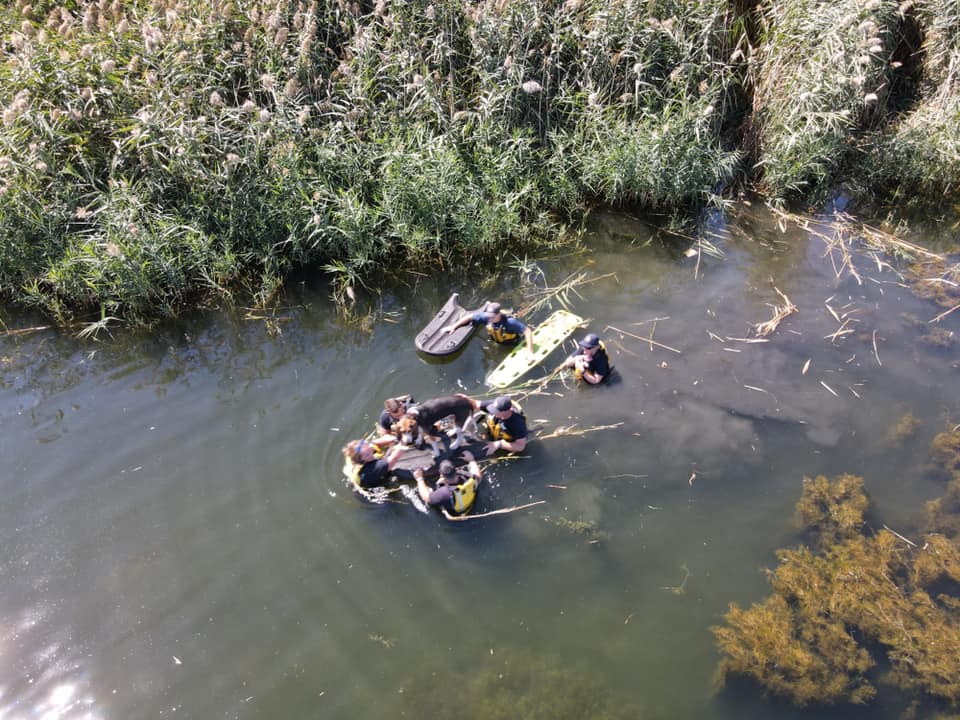 On Wednesday the Pueblo Fire Department stated rescue team was sent to Lake Minniqua in the evening to redeem three people who are caught in the lake when we are looking for the adopted dog who escaped from the neighboring home.

The firefighters go back there on Thursday morning to look for the canine, who was found trapped in thick reeds on the contrary side of the lake.

A dog was securely protected from the reeds and brush in a procedure including different groups. The canine was brought together with his family, and also the persons were not harmed.

Florida: Man who caught Alligator in the trash can remove the snake from house as well

Forget about the drive-through; a German McDonald's is now serving boaters. The...

Watch: Cops use a drone and a knife to free a pigeon entangled in a high-voltage cable

A pigeon was rescued with the help of a drone after being...

Watch: Sachin Tendulkar uploads a video of a 6-year-old spinner

In his long cricket career, Sachin Tendulkar dominated numerous bowlers, yet he...

A gardener in Oklahoma is attempting to break the Guinness World Record...

When it comes to space exploration, the world's wealthiest man has an...

Florida: Man who caught Alligator in the trash can remove the snake from house as well

West Indies will enter the T20 World Cup as one of the...

Apple, Samsung and Google gearing up for the huge events of the year 2021

All 3 hardware trend setters are bucking up for their respective events...