Here is how to download PUBG Mobile Lite 0.21.2 APK

So far, The Last of Us fans have no idea if there will be a third installment to the single-player game series.

If this ever happens, then, one of The Last of Us player have suggested how Ellie could look in her mid-20s.

Over the years, there have been many Ellie artworks, with many capturing her looks in the original game and its sequel. While some of them go for the cartoony or comic-like sketches. Even there is an anime-inspired artwork.

However, one of The Last of Us players, Redditor ZeroElysium, has put a unique spin on their interpretation of Ellie. 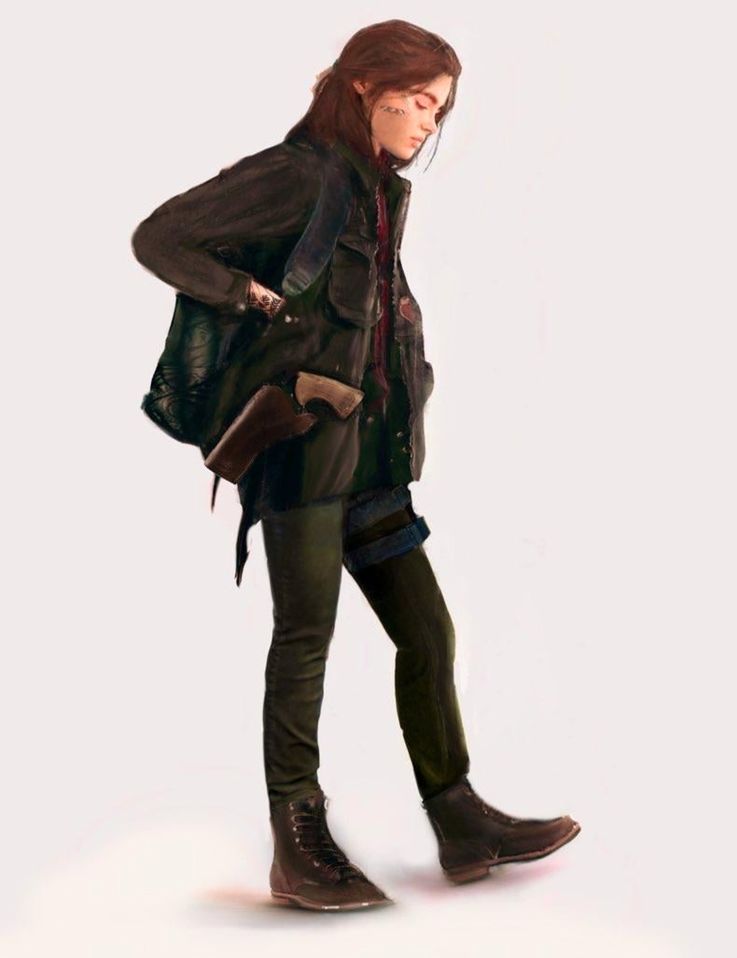 The fan showed the artwork that is almost similar to the character seen in the second part.

In the comment, the player says that Ellie is meant to be around her mid-20s in the painting. She has slightly longer hair while the overall style is the same.

She is wearing a dark brown jacket with a red shirt underneath. Her backpack and pistol are clearly visible.

However, it is the attention to detail that actually distinguishes the artwork. Ellie’s tattoo is visible on her wrist, however, it is partially concealed by her reaching into her pocket. Ellie’s face, however, has even better detail. A band-aid conceals a cut of some sort, and while it’s unclear how she got hurt, the minor element adds a lot of personalities. It becomes much better when ZeroElysium explains that the band-aid is supposed to have astronauts on it, expressing Ellie’s fascination with science fiction and space travel.

While this would be amazing as a drawing, the fact that it’s painted only adds to its awesomeness. Even the shadows under Ellie’s heels are beautifully detailed, with excellent color selections and shadowing. As reader flipdrizzle pointed out, the piece appears to be genuine Naughty Dog concept art rather than a fan production. It would be fantastic to see a design that matches the brilliance of this artwork if the third installment ever happens and if Ellie returns.

It’s easy to see why The Last of Us fans have reacted so positively to the artwork, which captures the essence of who Ellie is while also functioning as a natural extension of her design. The artist is receiving well-deserved recognition for their efforts, with over 1,800 upvotes so far.

Naughty Dog's last major project, The Last of Us Part 2, was...

God of War: Ragnarok is releasing on PlayStation 5

God of War: Ragnarok is getting released on the PlayStation in 2022,...

Gran Turismo 7 is getting released on the PlayStation 5 on March...

Marvel's Wolverine is releasing on PlayStation 5

Marvel's Wolverine is getting released on the PlayStation 5, announced by Sony...

GTA 5 and GTA online is releasing on PlayStation 5

Grand Theft Auto (GTA) 5 and GTA online are getting released for...

KARACHI: The State Bank of Pakistan (SBP) on Monday announced a 25...

KARACHI: The rupee depreciated 53 paisas against the dollar on Monday, as...