Leader of the Opposition in National Assembly Shehbaz, and their lawyers appeared in the court in a case registered by the FIA in connection with the sugar inquiry probe. 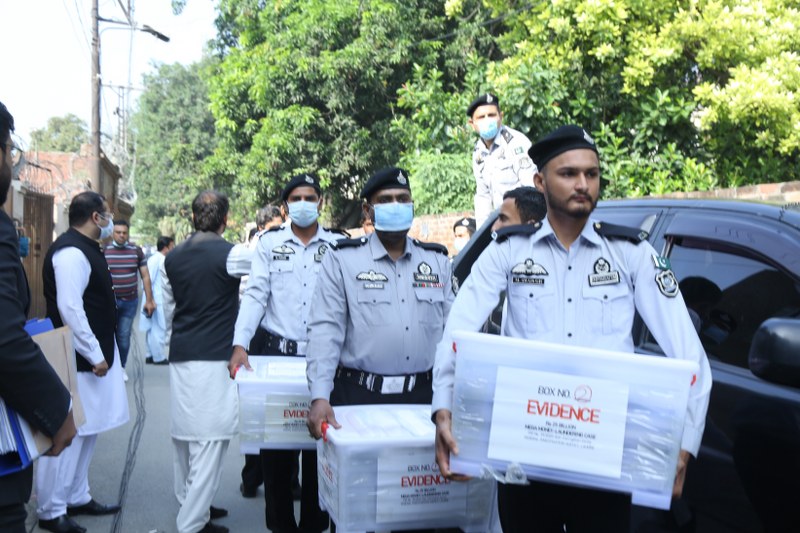 During the hearing, Dr Rizwan told the court that the Sugar Commission was formed in 2020, and it found that sugar mills were involved in fraud as those mills had opened fake accounts in the name of low-income employees.

The amount in the accounts was shown business-related but when asked, even the account-holders had no idea about it, he added.

The FIA official continued that, so far, FIA traced 57 accounts of 20 employees while it was still looking into 55,498 transactions.

On this occasion, the judge asked when the investigation will be completed?

Dr Rizwan replied they were not in a position to file a challan as the accused were not cooperating in the investigation.

“This is not a case, rather a case study,” said the Director FIA Lahore Zone-1 stressed, adding that bank accounts of poor employees were used to cover corruption.

Ramadan Sugar Mill and its associated businesses were used for money laundering, he said.
“It should be taught as a case study in business accounting and law schools so that future generations can get rid of the menace of money laundering.”

According to the official, the case of mega-money laundering was similar to the case of fake accounts (Rs27billion) of Omni Group, Karachi, as modus operandi in both the cases was quitter similar.

“To get rid of the menace of money laundering, all banks should be ordered to provide sincere assistance to FIA,” Dr Rizwan prayed to the court. The FIA was also looking into hidden accounts and assets of Sharifs abroad, he said. 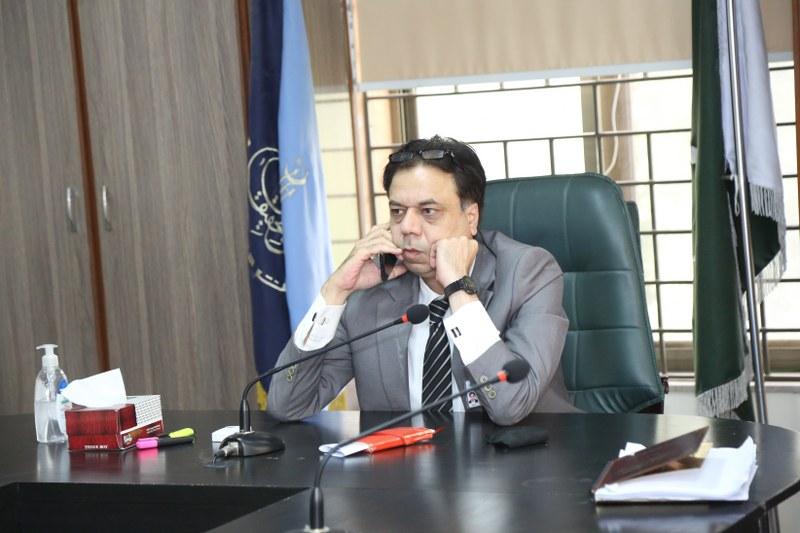 “More revelations are expected following the bilateral exchange of information through Interpol,” Dr Rizwan said. Money laundering, on such a large scale, would not have been possible without having the highest political offices including the chief minister.

The Director FIA told the court the former Punjab CM Shehbaz does not even remember that his family business was run by his sons Hamza or Salman.

Opposing the pre-arrest bails of the accused, Dr Rizwan said, “Hamza Shehbaz does not even remember who used to deposit millions of rupees in his account.”

During the hearing, Shehbaz said it was unfortunate that a senior FIA official was lying in front of the court as he was not the director of the sugar mill, nor does he took a salary.

According to Shehbaz, his lawyer had sent a proper reply to the FIA.

“This is a copy of the NAB case. I damaged the family’s sugar mill. I refused to benefit from Sugar Mills as chief minister,” said the PML-N leader.

Dr Rizwan told the court the accounts were created with the connivance of two officers of a private bank.

“The case is complex. The bankers and the accused should be ordered to cooperate in the investigation.”

The bankers were under pressure, and they were not ready to go against Sharifs.

On this occasion, the PML-N president requested to respond, but he was denied.

Even then Shehbaz said, “God I don’t even know the bankers, what pressure I can exert on them.”

The banking court asked Shehbaz and Hamza to cooperate with the FIA during the investigation.

“No excuses will be accepted at the next hearing,” the court remarked. If the FIA raised the issue of non-cooperation again, the court would decide according to the rules of procedure, it added.

Meanwhile, the banking later adjourned the hearing till October 9.

DUBAI: The Pakistan Pavilion established at the Expo 2020 Dubai achieved a...

Prime Minister Imran Khan arrived in the holy city of Madinah on...

DUBAI: As the cricketing world gears for the big clash between arch-rivals...