If there is an actor who never shies away from difficult and unconventional characters in Hollywood, the name of Naomi Watts shines at top of the list. Two times Academy Award nominee actor has always been known for her choice of work in the cinema. Whether the role demands physical strength or emotional, the 52-year-old British actress gives her best on the screen.

The actress is making a major return to the horror genre after a long time, she has previously worked in horror/thriller movies like “The Ring” series, “Mullholand Drive” and “Funny Games”. Watts is set to star in an upcoming Netflix show “The Watcher” produced by Ryan Murphy. The American producer, director, and writer is best known for his famous show “American Horror Story” and is a frequent collaborator with Netflix. He has also signed the largest development deal with the streaming service in the history of television. 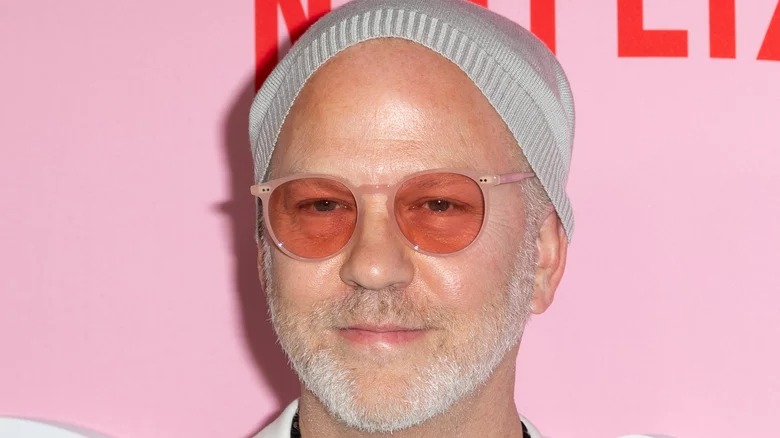 “The Watcher” is inspired by the true events that shook the world back in 2014, where the Broaddus family were terrorized by the letters they received shortly after they moved to their new house. The author of the letters called himself “The watcher” knew uncanny details about the family including their social affairs. Due to the series of unsettling letters, Mr and Mrs Broaddus were left with no choice but to leave their $1.3-million house along with their three kids. 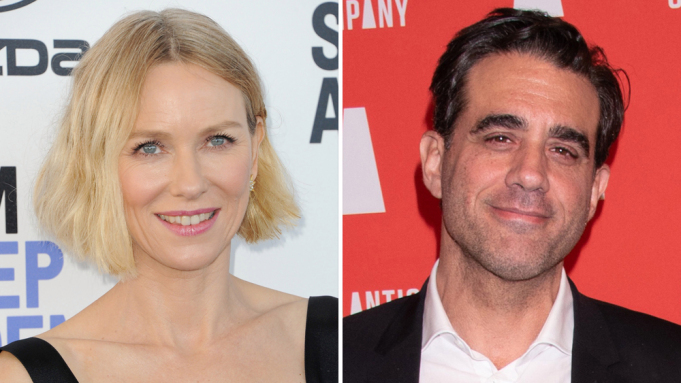 Naomi will be playing the role of Ms Maria Broaddus while Mr Derek Broaddus will be brought to our screen by magnificent American actor Bobby Cannavale. The series is comprised of seven episodes with 1-hour time span of each episode. The show is scheduled for shooting in autumn and is expected to be released sometime in 2022, other than the lead actors no other cast member has been announced as of yet. “I’m only just now getting into prep, it’s exciting, I can’t say much more.” updated Naomi Watts. With that being said, all is left to do is wait for this terrifying series to be released on Netflix.