Hold on to your seats as the master of horror genre Mike Flanagan is rewarding us with another masterpiece “Midnight Mass”. The seven-part series is due for release on September 24, 2021. It has to be one of the most anticipated series by Flanagan as it was written 10 years ago. All these facts make the wait more exciting.

The American filmmaker has made his mark in Hollywood with movies such as “Doctor Sleep”, “Oculus”, “Gerald’s Game,” and many more. Not to mention hit Netflix series like “The Haunting of Hill House” based on the novel by Shirley Jackson and “The Haunting of Bly Manor” which was based on “The Turn of the Screw” – classic horror novella by Henry James. 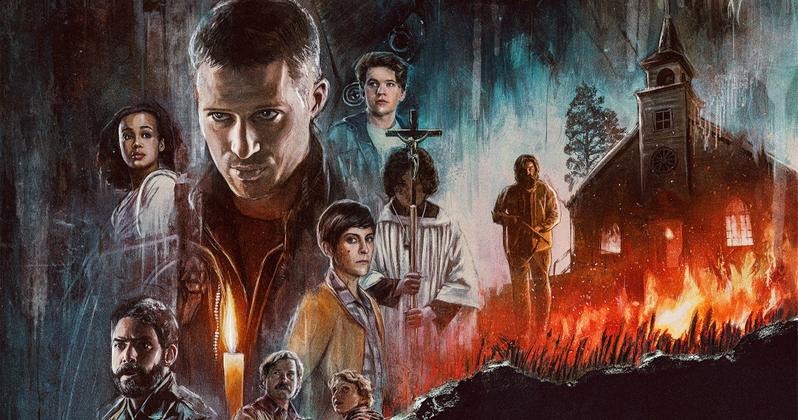 Mike Flanagan’s work has gained significant recognition from fans and critics mainly because of his attention to detail, themes within the story, his minimal use of jump scares, and character development. He is also one of the few filmmakers that have a remarkable ability to merge emotions into one story. 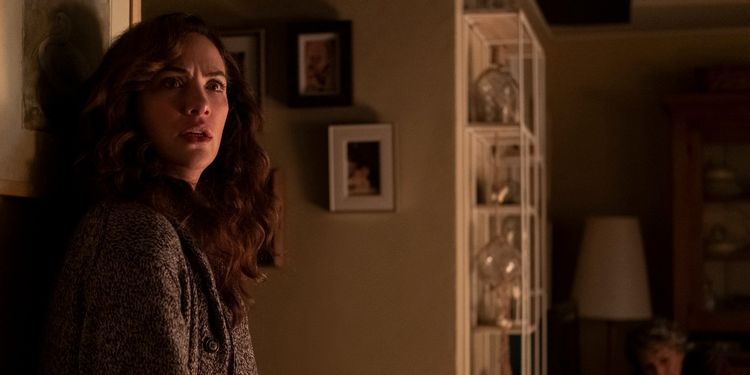 According to the trailer released by Netflix, the show takes us to an isolated island with a small community residing on it and sees the return of a man called Riley Flynn (Zach Gilford) who is presumably disliked by the people. Another disruption in this eerie community gets caused by the sudden arrival of a wandering priest Father Paul (Hamish Linklater) who is seen giving sermons in the church. What follows next is just the chain of mysterious and unexplained events, and just like that, the tone is set for the show. 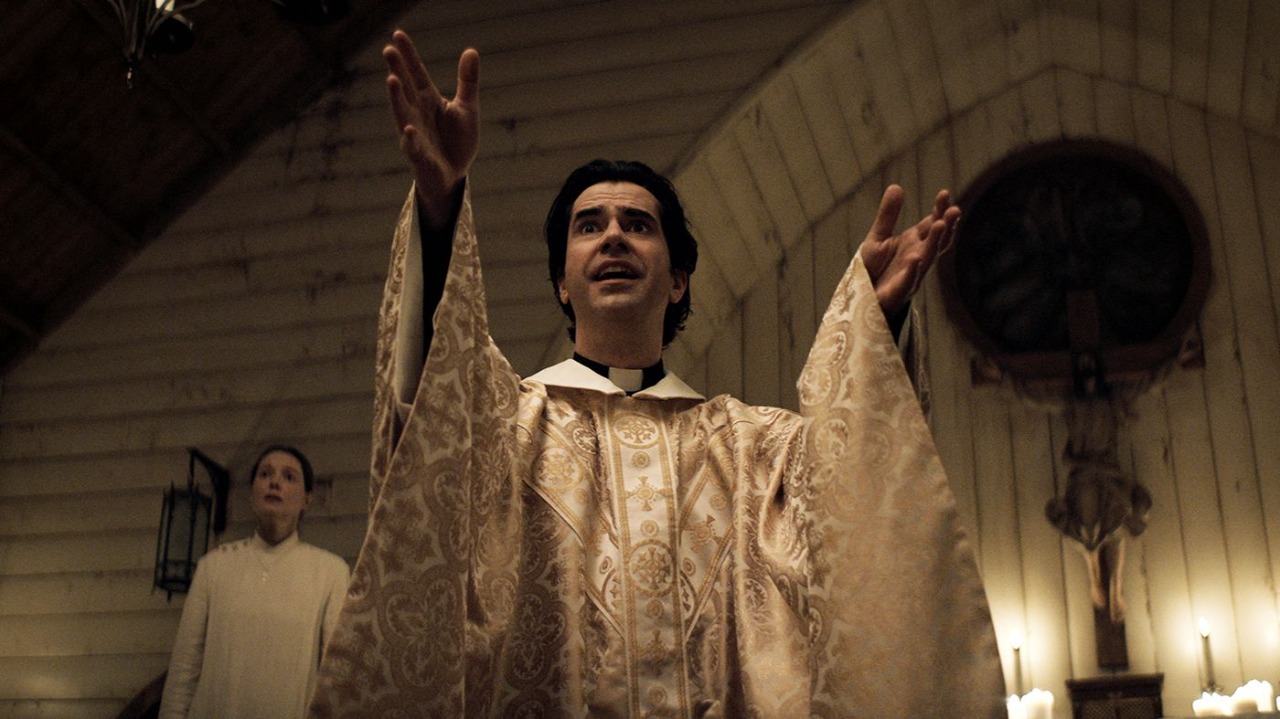