Nordic International Film Festival is the largest Nordic film festival outside of Europe. Apart from celebrating both Nordic and international films, the event also attempts to discover upcoming independent movies as well as honor the acclaimed work of established filmmakers. Hosted in New York from Aug 25th till 29th, OutSwing won Best Documentary Short and to say we are beyond proud would be an understatement.

OutSwing has been directed by a Pashtun anthropologist and documentarian, Samar Minallah Khan. Her first feature, “Swara — A Bridge Over Troubled Water,” was screened internationally at several film festivals. It led to the first public interest litigation in the Supreme Court of Pakistan and paved a path for a law (Section 310-A of PPC) being passed against compensation marriages. She has been referred to as ‘The Savior of Soul‘ and ‘The crusader with a camera’, and has won several international awards including Premio Roberto Rossellini 2009, The DVF Award 2015, UNICEF Child Rights Award. Khan’s work shows empathy and respect for cultures and creates space for community dialogue in an effort to amplify the voices of women and girls. 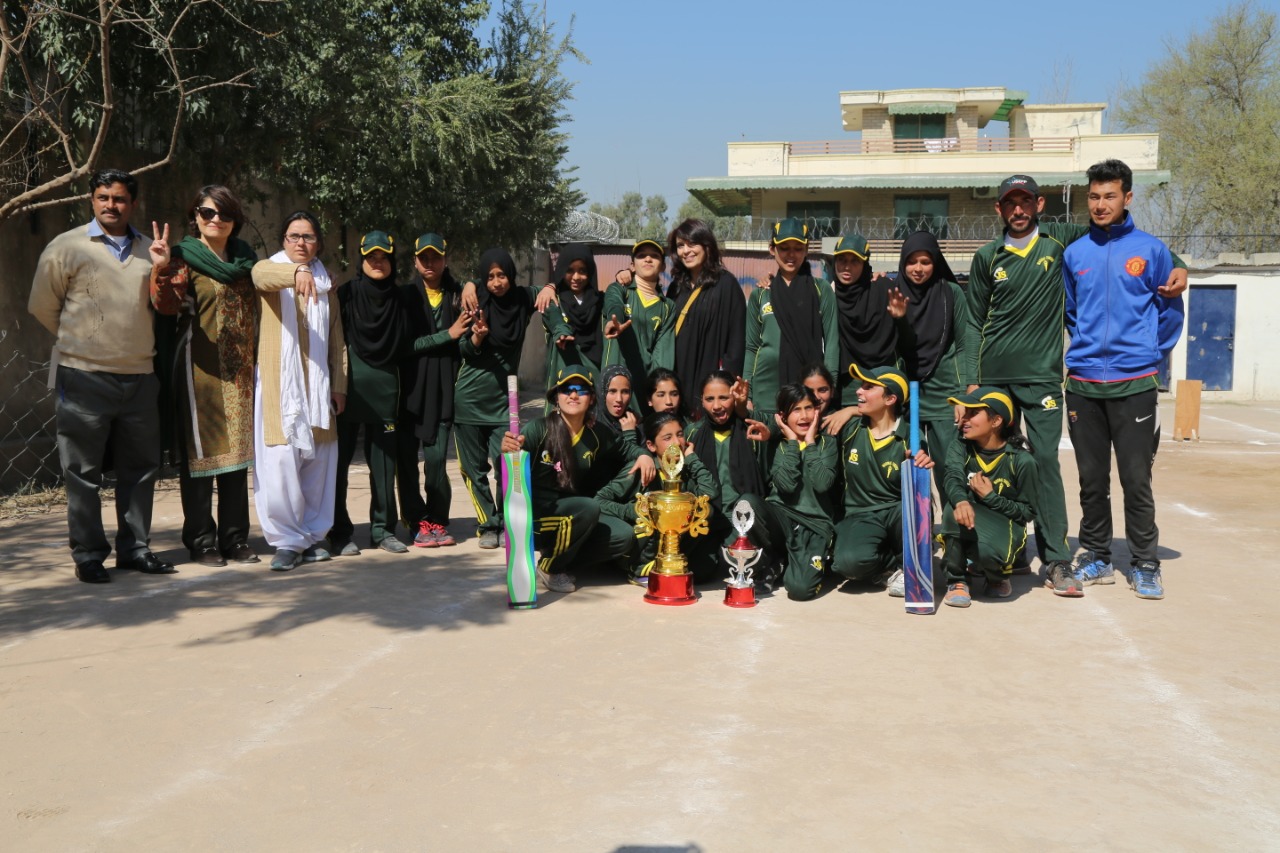 This film centres on a group of Pashtun girls. On the outskirts of Islamabad, near the shrine of Bari Imam, internally displaced Pashtuns have relocated from remote villages impacted by natural disasters and violent conflict.

When former professional cricketer Akhtar Zeb invites some of the neighbourhood girls to form a team, the girls get a taste of the freedom and confidence that come from participating in sports but they have to weigh the joy of playing against the expectations and deeply held cultural values of their families. Whether in the face of community condemnation or pressure from home, each of them struggles and sacrifices for the right to play freely.

All will be tested when the team is offered to play against Khaldunia, one of the best and most exclusive private schools in Islamabad. Akhtar says cricket is for those who have courage. It’s more than just a game. It’s a match that changes many lives.

According to Samar, ‘Before I started making this film, I knew the cricket field was special to these girls, but it was only after I completed the film that I realized the cricket field was life-altering. It was important to me that Pashtun girls, who are exclusively portrayed as passive victims through the western lens, are finally portrayed as the girls I know them to be: heroes who have been defiant and courageous, even in the face of displacement and relentless discrimination. They have been forced to abandon their homes, but they refuse to abandon their dreams. The men I interviewed also embody this defiant spirit, in standing against social expectations, and becoming supporters of the girls’ dreams – in simply finding these dreams WORTH protecting.’ 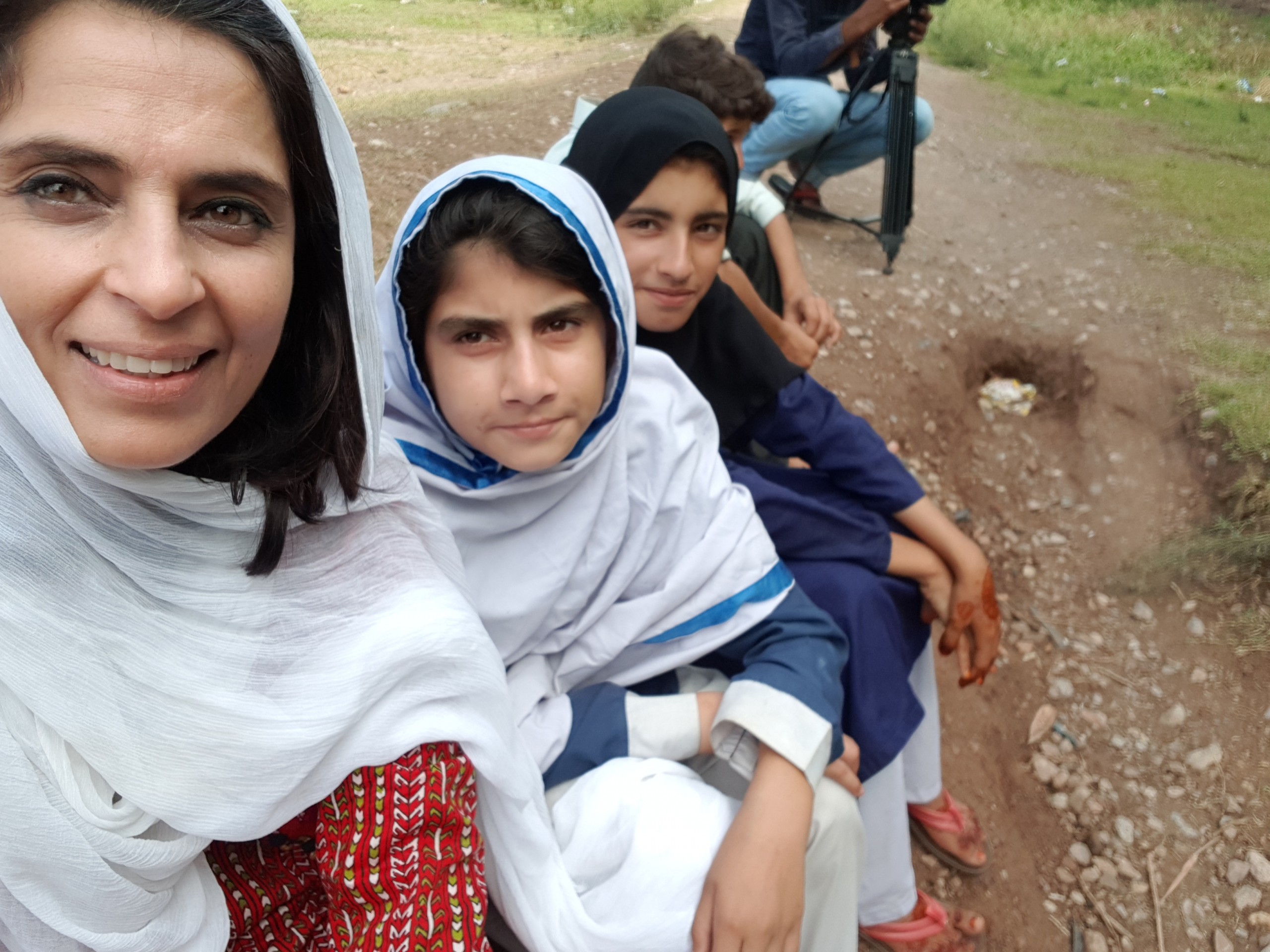 The film showcases the stories of pain and joy as the girls overcome their fears and find strength in something as simple as cricket. An Outswing delivery is the one that ‘moves away from the line of its bowling. It has the risk of being declared a wide ball but has the ability to change the game.

The film will be used to raise funds for Mashal School, which reaches out to hundreds of such children in order to help them follow their dreams.