Pilot flies a plane through a road tunnel at 150 mph

African ‘Nutritious Burger Patty’ is made from 500,000 Flies

Pilot flies a plane through a road tunnel at 150 mph

Dario Costa achieved a new Guinness World Record by flying a small plane through a series of narrow tunnels in Turkey.

While exploding through the tunnel, he clocked speeds of more than 150 mph, sealing his place in aviation history.

Instead of stopping at one record, the 41-year-old aviator chose a tunnel divided into two sections.

His second achievement in the atalca Tunnels on Turkey’s Northern Marmara Highway earned him the prestigious Red Bull Air Race Challenger Class, making him the first Italian to do so.

Mr. Costa claimed that he had been planning the stunt for several years before executing it. 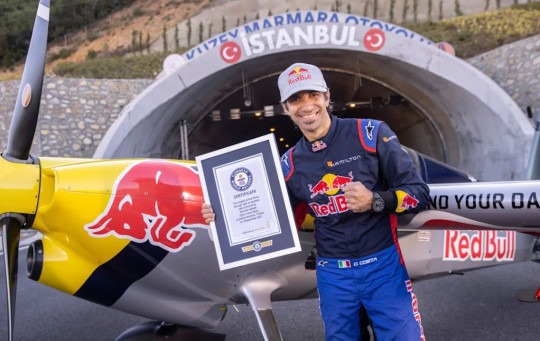 He stated, “I’d never flown in a tunnel in my life, nobody had ever done it, so there was a big question mark in my head whether everything would go as we expected.

“It was a big relief, of course, but big, big happiness was the main emotion. For me, it’s another dream come true.” 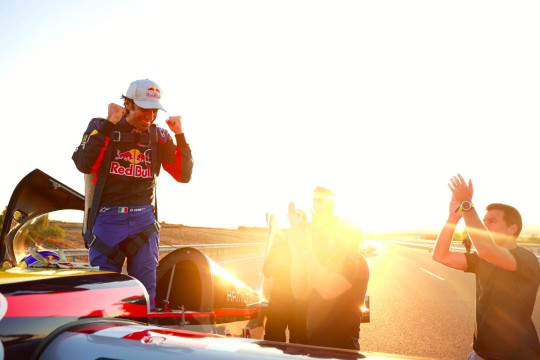 Mr. Costa had to maintain the plane hovering barely above the road to avoid colliding with the concrete barriers and crashing to his death.

Inside the tunnel, the distance between the tips of each wing and the concrete walls was just around four meters.

The most perilous phase was when he momentarily emerged into the open air space between the tunnels and his plane was battered by crosswinds.

A team lead by Egyptian scientists discovered a 43 million-year-old fossil of...

"Huge respect for the driver of this Government bus in Nilgiris who...

According to Simon Davidson, he battled with the porbeagle shark for an...

Students in Punjab awaits the result of inter and matric

The Boards of Intermediate and Secondary Education has stated on Tuesday that...

LAHORE: Mian Nauman Kabir has been elected unopposed as the president of...

LONDON: Brent crude oil jumped above $80/barrel on Tuesday for the first...