Six actors who are not given their due

Six actors who are not given their due

There is no question that our Pakistani entertainment industry is brimming with stupendous talent. The last two decades have given us a plethora of incredibly talented stars who always succeed to hit the mark and wow us with their performances. However, a fair share of these marvellous artists are perpetually overlooked and lack the recognition they so rightfully deserve, whether it’s from audiences, productions, awards, or all of the above.

So, in honor of those actors who are currently bringing their A-game to the small screen, let’s take a look at six criminally underrated actors of our industry-scroll to see our picks. 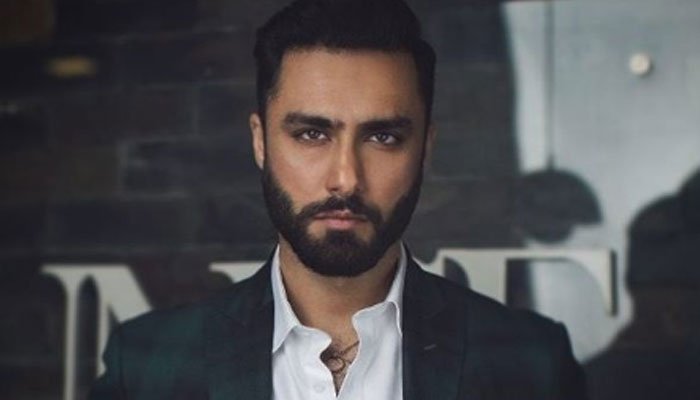 We are finally catching on to how great of an actor Ahmed Ali Akbar is with his latest project Parizaad, but the Laal Kabootar star still doesn’t get the recognition he truly deserves. Being one of that rare artist who has successfully established a film and television career out of their repertory, Ali has proven his mettle time after time. Also, in case you don’t know, Yeh Raha Dil star is also a former national-level tennis player.

Talk about being a powerhouse of talent! 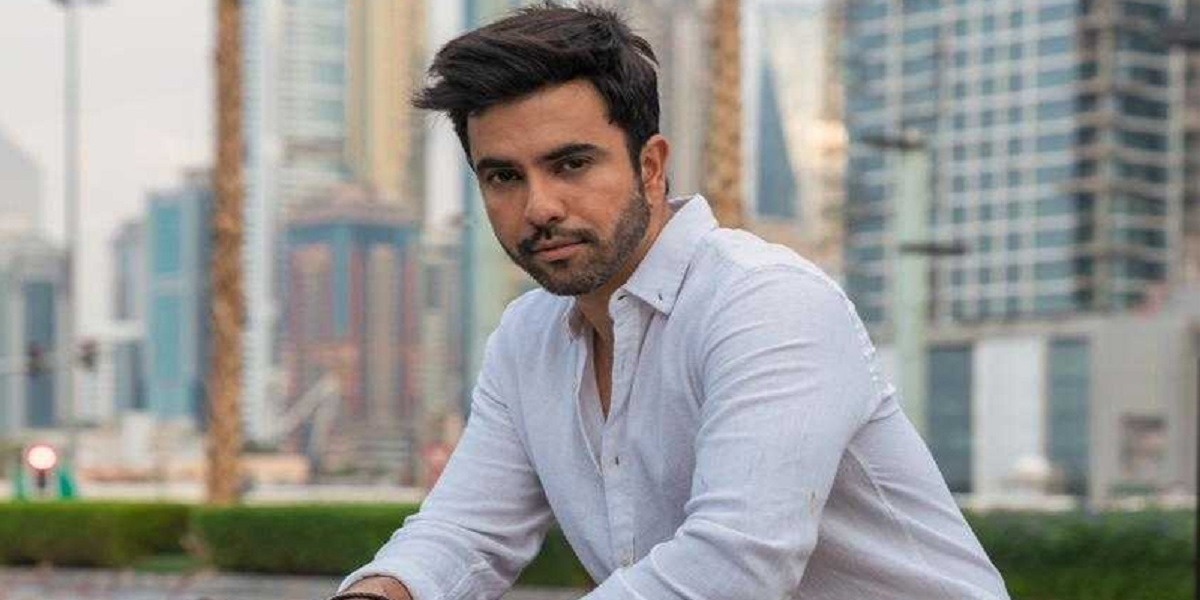 Junaid Khan started his career as a lead vocalist for his rock band Call and later ventured into acting, giving us back-to-back hit projects including Sun Yaara, Ishq Tamasha, Khasara, Yaariyan, and Kashf. Great looks, boundless talent and a trendy sense of fashion, Khan’s “underrated-ness” is something that’s beyond our understanding. The handsome hunk is as versatile as he is unrecognized and we believe the actor is yet to be given the limelight he truly deserves. 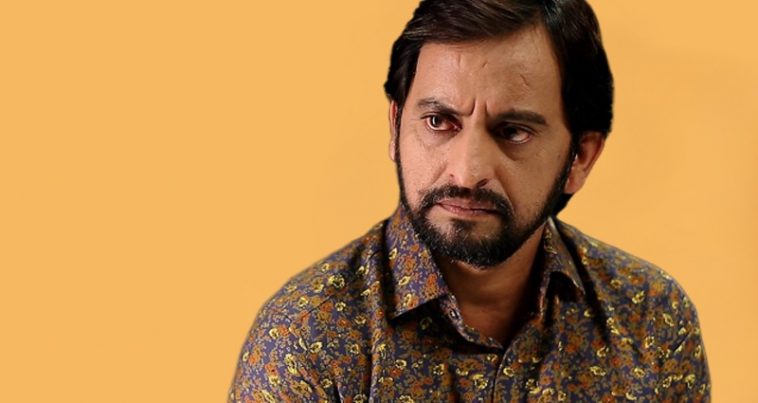 Saleem Mairaj has been in so many dramas over the years that your eyes might have grown accustomed to seeing him. Stepping into the glitzy showbiz in 1990, Mairaj has proven to be one of the most gifted actors in the industry today. Predominantly excelling as diverse supporting characters, the veteran artist often outshines the leads with his prompt dialogue delivery, exceptional expressions, and memorable character monologues. From giving us all the feels as loyal Na Murad in Raqs E Bismil to his spectacular portrayal of vengeful Sikandar in Pehli Si Muhabbat, Saleem has given us so many reasons to love him, indefinitely. 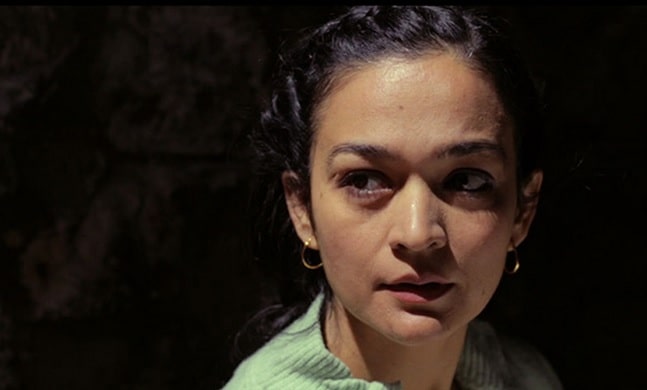 Remarkably capable with a distinguished palette of performances, Samiya Mumtaz is not only an actor par excellence but also a classical dancer, farmer, entrepreneur, and activist. The Udaari actress became a household name following her momentous acting in Meri Zaat Zarra-e-Benishan and later starred in a string of successful films like Zinda Bhaag, Dukhtar, Moor, etc. Playing a protagonist’s mother seems to be her forte and honestly, we hope to see more of her soon. 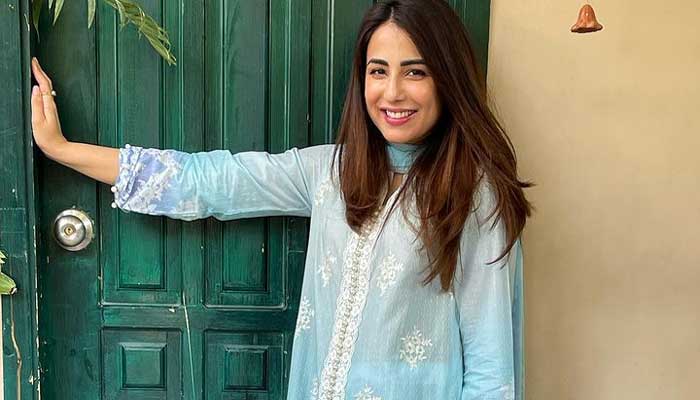 Ushna Shah emerged to the fore of television with full throttle post her first critical success in ‘Bashar Momin’. From playing a shy and timid Rudaba (Bashar Momin) to evil and obsessive Nigar (Balaa), the starlet has proven her prowess time after time with every project she signs. Be it her roles in dramas like Balaa, Alif Allah Aur Insaan, Lashkara, or currently-airing shows like Aakhir Kab Tak, Shah is one of the actresses we would love to see on the big screen. 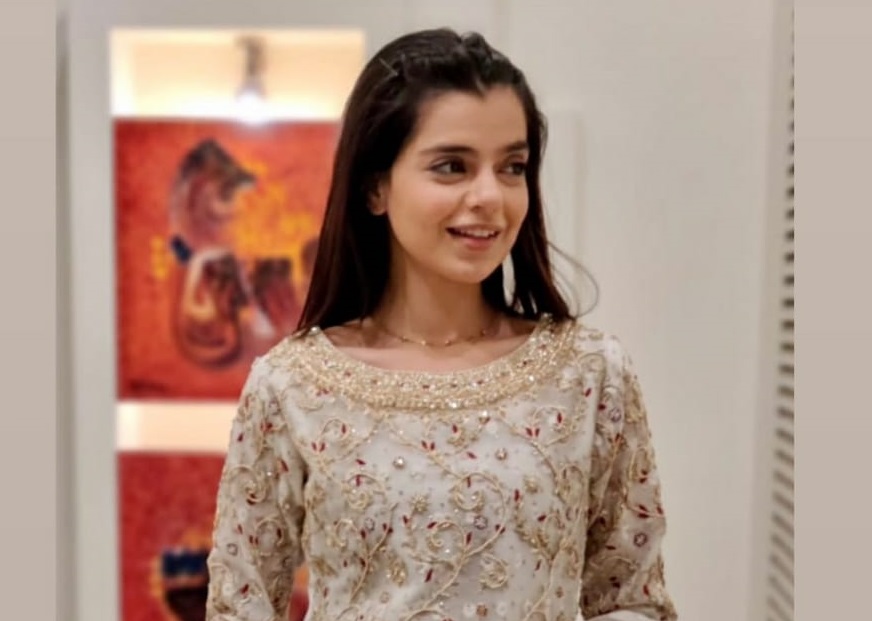 Despite being part of the industry for nearly six years, Srha Asghar came to light following her phenomenal performances in drama Pyar Ke Sadqay and web series Ek Jhoothi Love Story as protagonist’s endearing and feisty sister. Suffice to say, Srha is one promising actress to put your money on and if her portrayal of Fajr, a rape survivor in on-going drama Aakhir Kab Tak is any proof of her finesse, we think she will have a more powerful future!