Netflix has been raising the bar for quite some time now. Whether it’s original series/movies or rebooting of existing stories. Whatever the case may be, Netflix is winning the race of entertainment. The major global streaming service has recently acquired the distribution rights of Legendary Pictures’ classic horror movie “Texas Chainsaw Massacre” for the sequel. The 1974 movie was directed by Tobe Hooper and is considered one of the greatest horror movies of all time. Not only it had seven sequels with the same gory events, but it also inspired comic series and even a rock band. 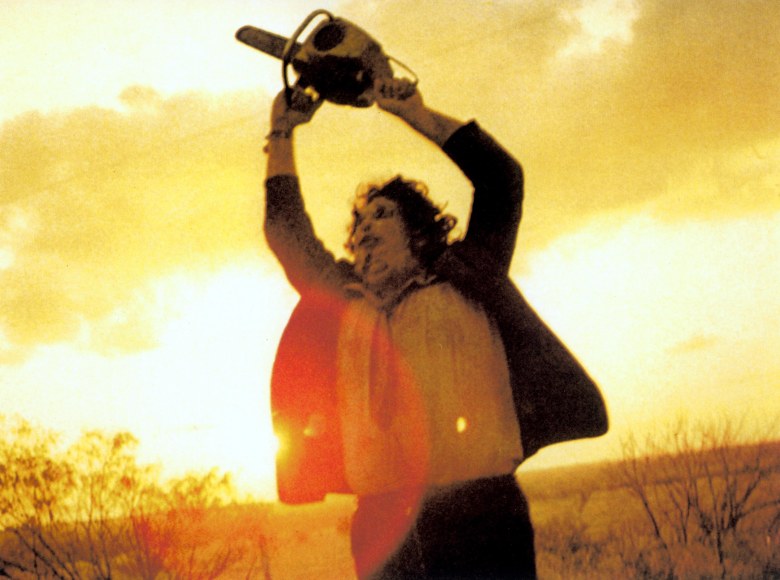 The movie has set the foundation of other slasher movies in Hollywood making it a classic. The main serial killer “Leatherface” has major recognition in the horror genre for his character. Despite this, the sequels/prequel and reboots of the original movie didn’t do well and received mostly negative remarks. But now it seems that things are about to change as Emmy-award-winning director David Blue Garcia has been chosen to direct the movie. The director is best known for his cinematography in “Blood Fest” -a 2018 American slasher movie. 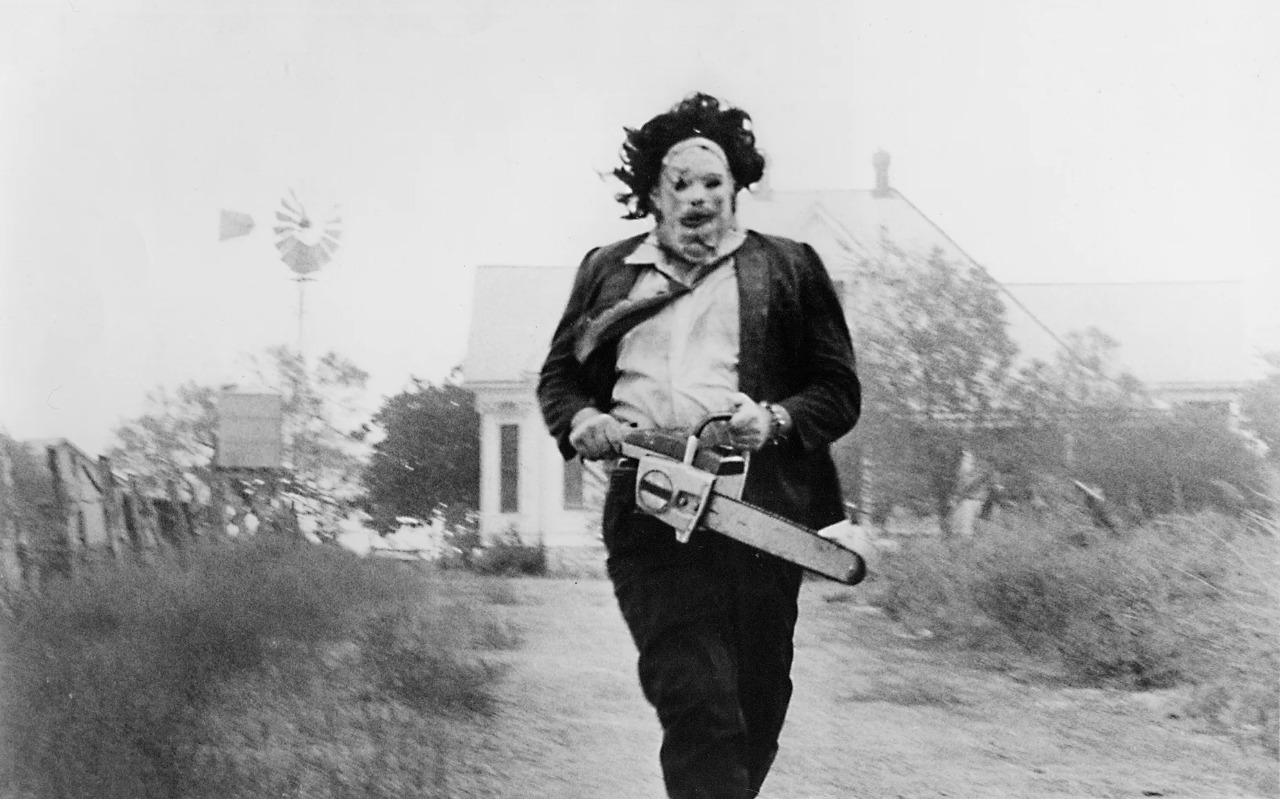 The sequel will pick up years after the events of 1974’s movie where Sally Hardesty (Marilyn Burns) barely escapes in the back of a truck fleeing from Leatherface with his infamous chainsaw. No one has seen or heard from the killer or the survivor for years. Olwen Fouéré will portray the character of Sally as the legendary scream queen who passed away in 2014. The film stars Elsie Fisher, Jolyon Coy, William Hope, Sarah Yarkin, Alice Krige, Jacob Latimore, Jessica Allain, Moe Dunford Sam Douglas, and Nell Hudson. No other details have been announced regarding the story or release date as of yet.