These Video Games Will Make The 90s Kids Nostalgic

These Video Games Will Make The 90s Kids Nostalgic

In the era of high-speed internet connection where online multiplayer games with enhanced graphics, advanced motion controls and dedicated machinery for competitive gaming are on the rise, the 90’s games seem outdated in comparison. Nevertheless, it was the 90’s era that revolutionized the gaming industry as we know it. Of all the generations, the 90’s population witnessed the best of both the offline as well as the online world.

While gaming consoles played a dynamic part in developing the standards, the most significant shift arrived with the introduction of the Gaming Zone. It was described as the arsenal of games, containing the most wanted titles while also providing old-aged games released in the 1980s and before. In the recent past, the online gaming market has garnered a lot of fame, thanks to popular names such as PUBG and COD. But, the latest generation is absolutely missing out on the most demanding titles of the golden era.

So, without any more delay, here are the top 8 nostalgic games that thrived in the ’90s. 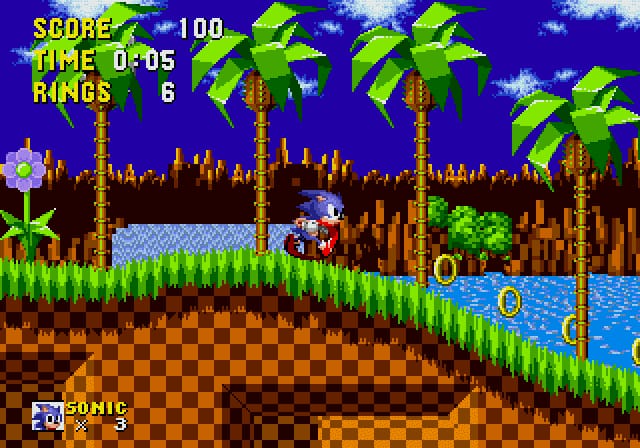 It is quite unreal to think that the raging blue-shaped hedgehog Sonic made his first appearance 30 years ago. The game was not only released on Sega’s newly released 16-bit console called Genesis but also won the ‘Overall game of the year’ award. With the debut of the ultra-fast Sonic, Sega’s Genesis hit an incredible high in the industry, setting a rivalry with Nintendo’s Mario as well as the Nintendo Entertainment System (NES). While the game has been played innumerable amounts of time, it still holds up as a fast, entertaining and immersive experience. 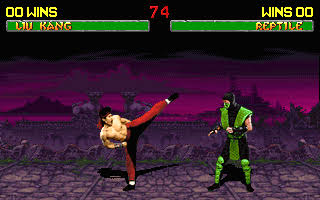 It was this game that set the standards for all the upcoming releases of the fighting genre. The digitized graphics combined with the menacing and vivid depiction of the characters were implemented so well-done that it made other games in comparison trivial. It is no doubt that the violence level in the game reached staggering heights inviting a few controversies, but the classic is still praised for its unique style of action which is bettered by new iterations and superb sequels. 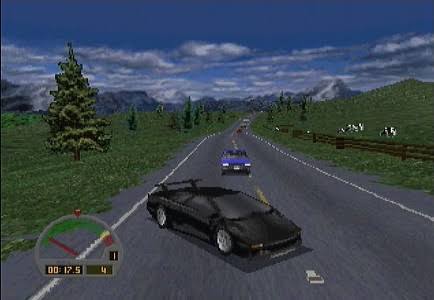 Blazing fast action chases, extraordinarily difficult terrains and a thirst for speed, the first car-racing game in the Need for Speed franchise turned monumental soon after its release as it garnered attention from every direction. In addition to this, a special version of the already stupendous game released in 1996 marked as The Need for Speed II: Special Edition with unique cars, mods and maps. The NFS franchise has since then perfected its craft, but the 1994 classic is the start we all are still proud of. 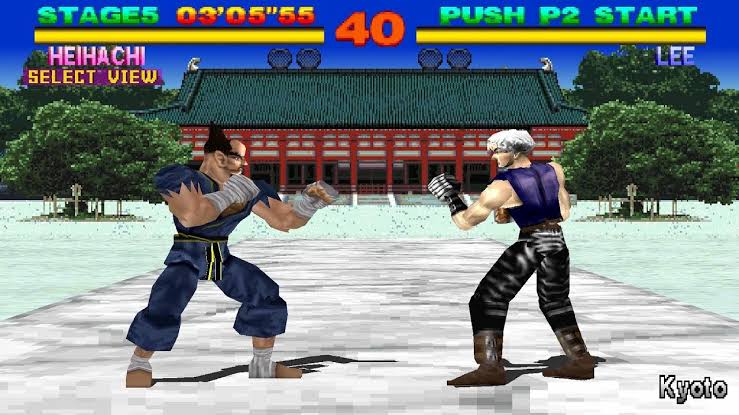 A showcase for the newly released PlayStation, Tekken was an ahead-of-its-time beat ‘em up. Tekken featured a unique style of approach towards combat, relying more on hand-to-hand contests rather than fantasized special abilities seen in other video games of the same genre. This not only enhanced the game’s visuals but also the playability. It was a benchmark set for 2D arcade fighting games of the time. And even 27 years and numerous sequels later, the classic is still an excellent manner to experience the 90’s magic. 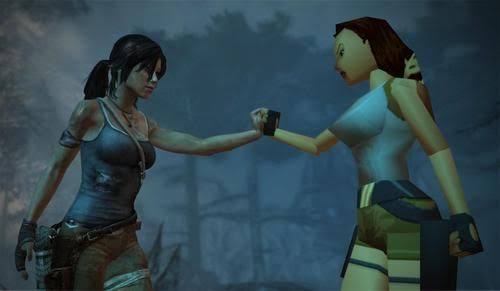 (the picture shows evolution of tomb raider games over the years)

A game with an impressive plot, extraordinarily designed levels, challenging puzzles and unique controls, Tomb Raider was a mind-blowing start for 3D in the ’90s. It features an immersive experience as Lara Croft, a wealthy British relic collector, goes on an adventure of its lifetime. With the ancient Inca civilization and all of its demonic madness, don’t be surprised to experience Lara Croft fight her way through in Tomb Raider. 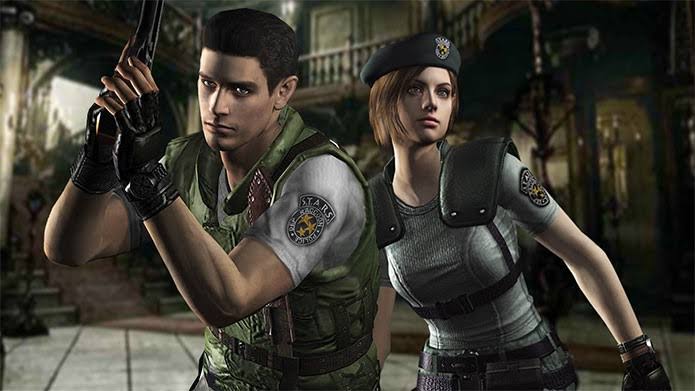 A classic never dies and so is the case for Resident Evil. The familiar eerie-corridors, the terrifying crimson heads and the creepy scares, it is a gauntlet of twisted sorcery. It is a difficult play by design and extremely frightening by nature, but that’s the crux of it. The horror game has it all, from dim lights to high-pitched screams, it screams ‘incredible’. 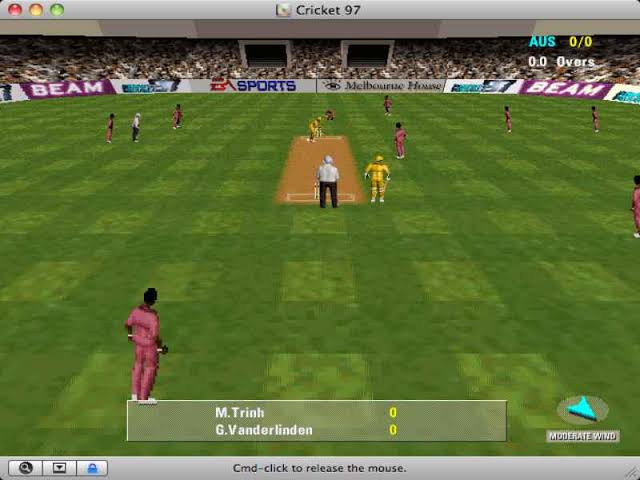 Cricket 97 was the first of many cricket games of the industry. With a unique style of controls, famous grounds, and quirky names, the game is stunningly easy to use. Although it is not as polished as some of the titles released in the modern-day, the game is still the best way to experience the cricketing world in the 90’s perspective. 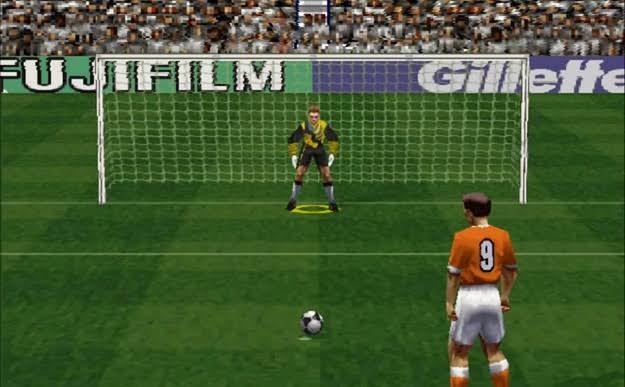 Football gaming at best, Fifa 98 is anything but a rusty old football story of the old-fashioned. It compares to modern standard qualities with visually enhanced graphics, easy-to-use controls, and immersive as well as competitive gameplays. If you want to experience the early days of the iconic series known as FIFA, start with the ludicrously entertaining Fifa 98.