Crystal Kung Minkoff broken account was shut down after receiving several hate messages. The real housewives of Beverly Hills. A fan account highlighted racist messages on social media when it was revealed that Bravo Dukhi had deactivated his account on Monday.

“I hope all of you racist ** holes are happy that you ran away. Crystal away from Twitter,” real housewife Guffs wrote while posting a screenshot of the inactive account page. 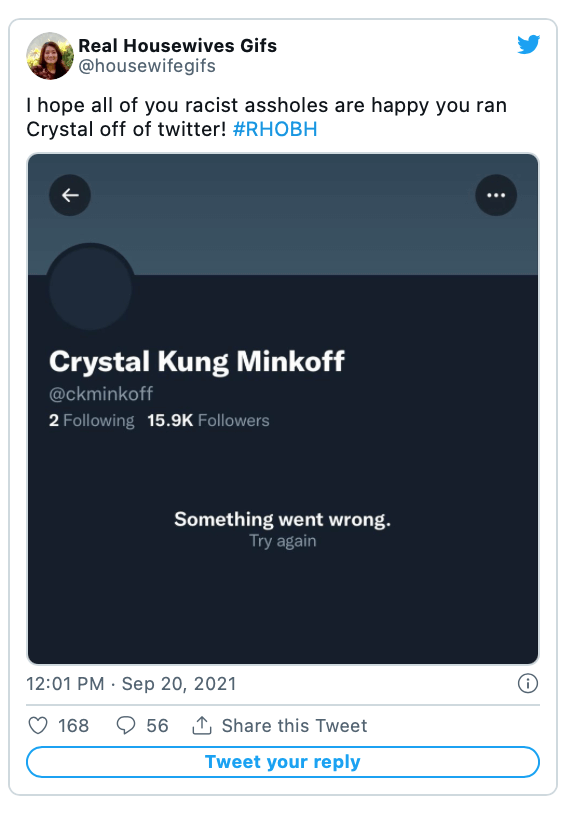 The account then reminded fans. Crystal had shared dirty messages she had received in the past, including labelling the Asian race “offensive.”

“So ugly that you are just another Asian who will eat any animal without thinking,” the individual called out. With your platform, you could probably make your race more human کیا what do you do in your spare time. Eat dogs ??? You hate what you say The [sic] race is hateful. ” 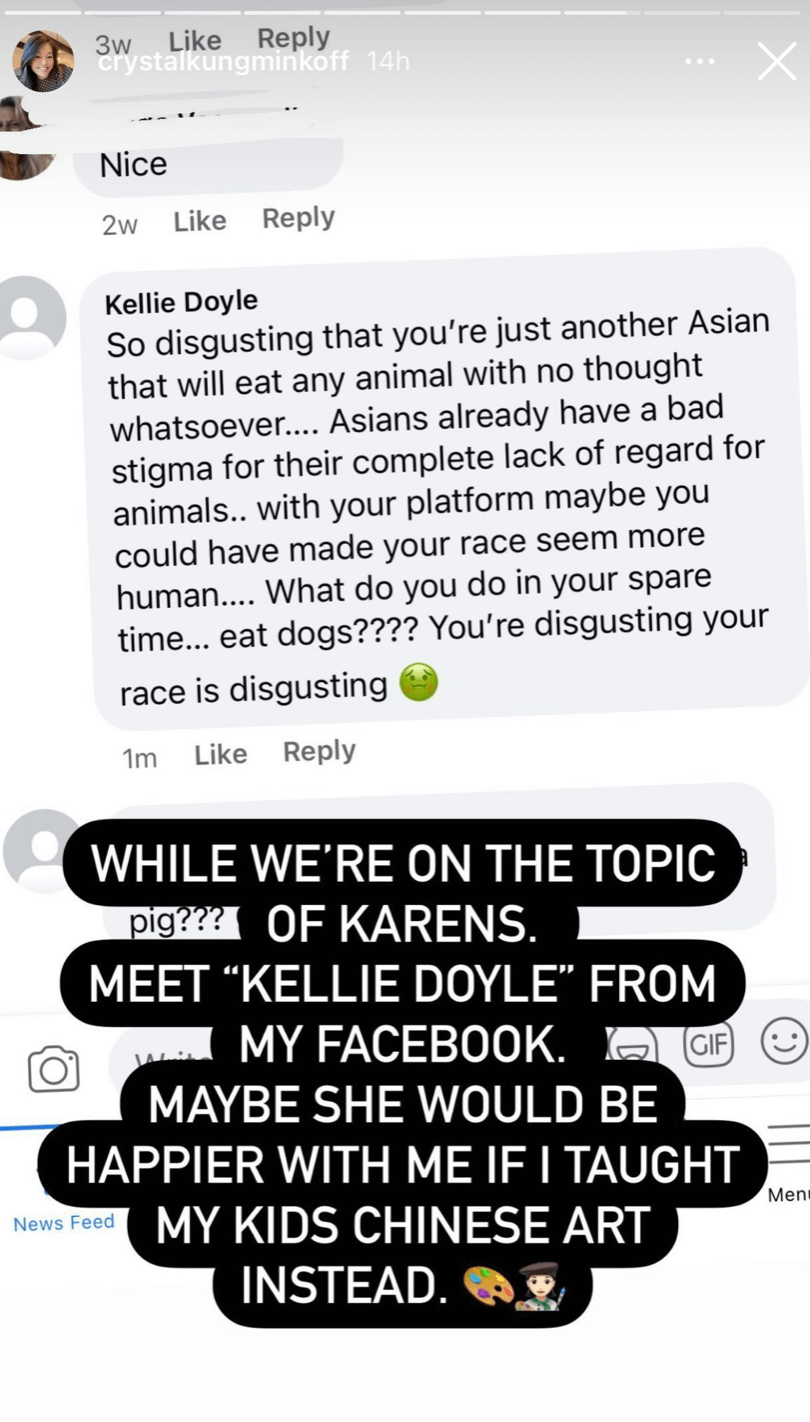 The RHOBH newborn then posted an obscene message on her Instagram story, which read – “When we are on Karen’s topic. Meet Kelly Doyle on my Facebook. Maybe she would be happy with me if I shared my kids.” Teaches Chinese art.

Crystal shared that she received a message from someone who tricked her into teaching Chinese poetry to her children. 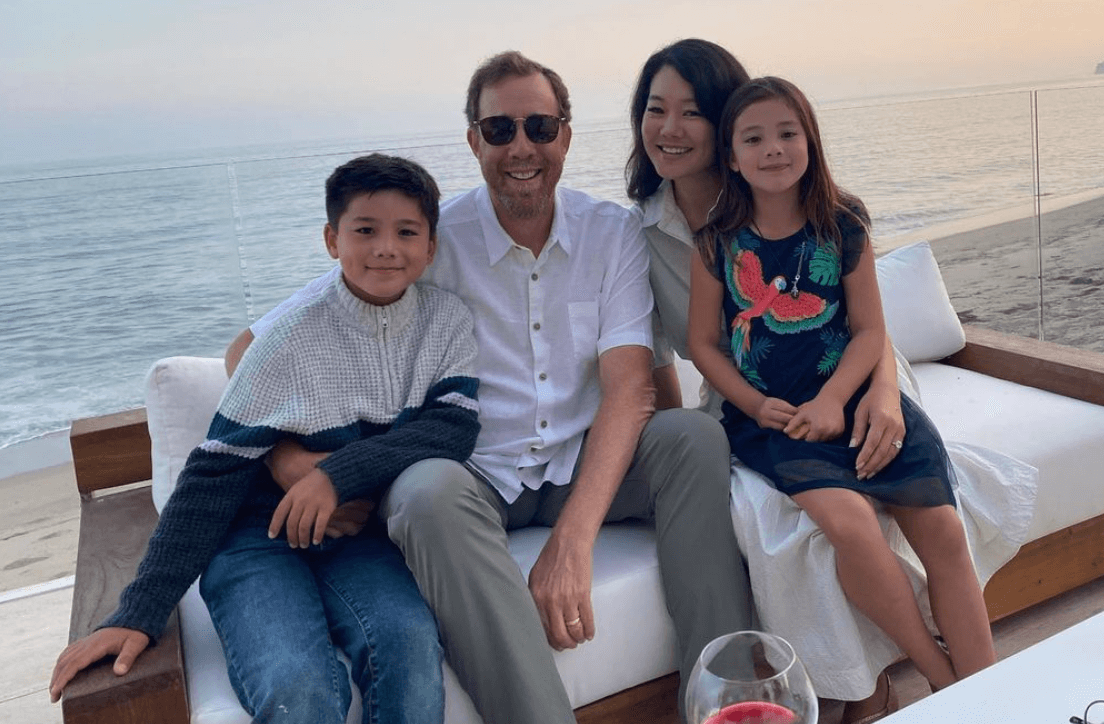 The fan account has posted many nasty tweets previously sent to the reality star. Crystal plugged into his account. 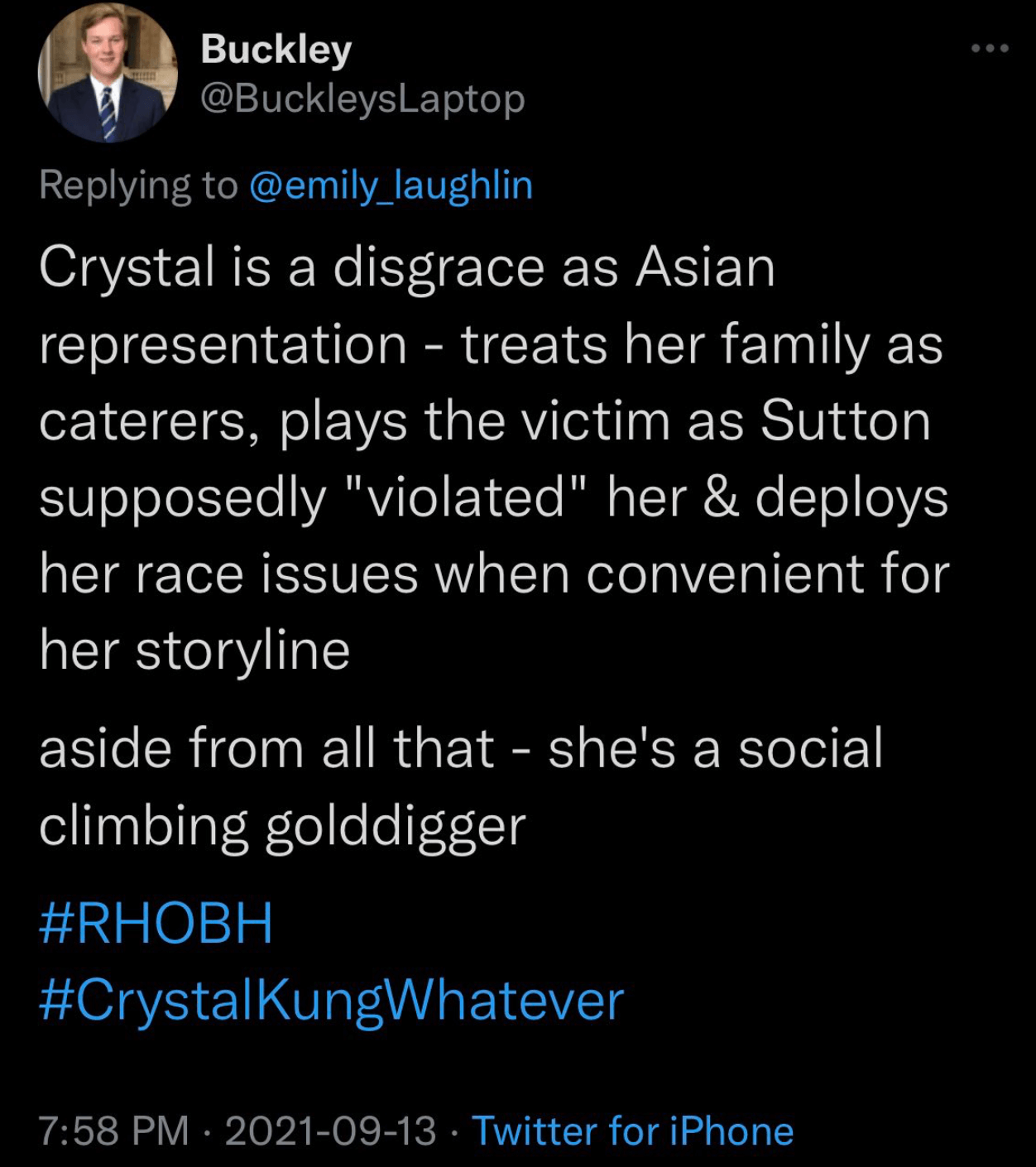 “Crystal All Asian boys did the same thing that other white girls do to turn over another woman of colour.

Crystal spoke on Instagram earlier this year about the rise in Asian hate crimes in the United States.

“Despite being the fastest-growing ethnic and racial group in the country, with more than 20 million people rooted in more than 20 countries, many Asian Americans are bred,” the reality star said in the March issue. Discrimination, discrimination and inequality are often overlooked. ” 4 Instagram posts. 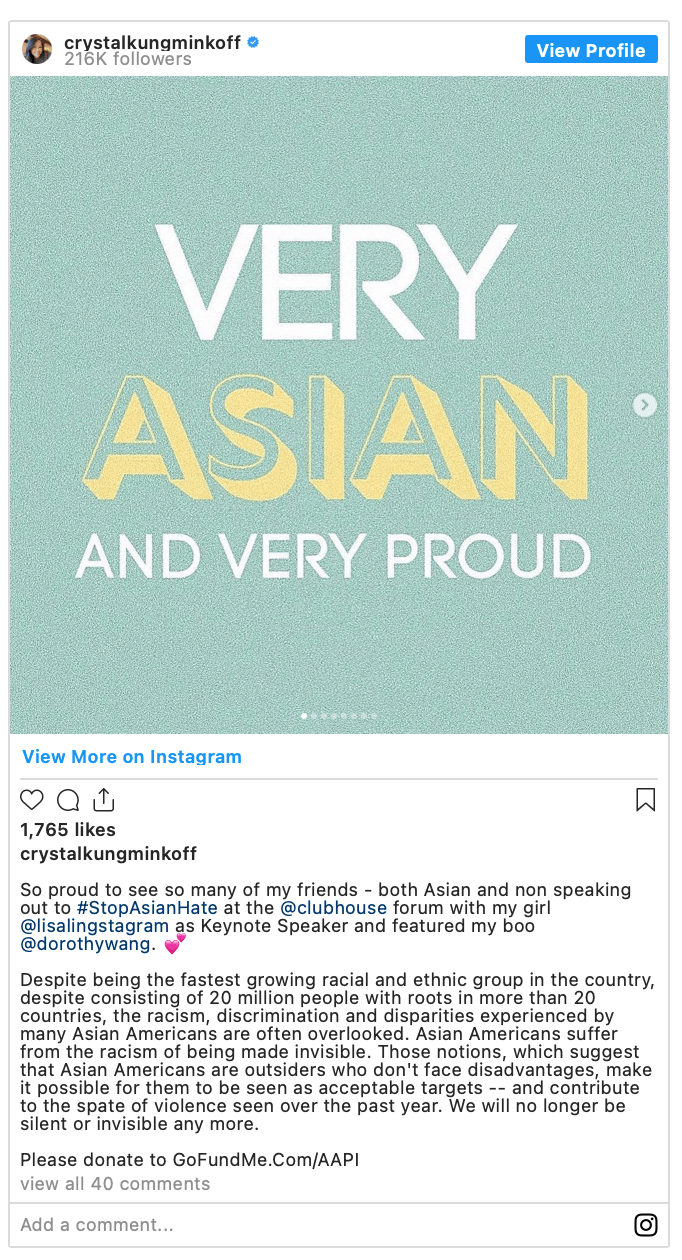 “Asian Americans are victims of the racism of hiding,” he added. “The notion that Asian Americans are outsiders who do not suffer losses makes it possible for them to be seen as acceptable targets – and violence has escalated over the past year. We will no longer be silent or hidden.

ISLAMABAD: Pilgrims wishing to perform Umrah will no longer be required to...

Neha Kakkar and Rohanpreet celebrate their first anniversary on a dreamboat

On a boat, Neha Kakkar and Rohanpreet Singh enjoyed their wedding anniversary....

Usman Mukhtar is a great entertainer and filmmaker. Before becoming an actor,...