Yet another foreign language movie is being remade and it seems like that’s all that Hollywood has to offer lately. Whether it is prequels, sequels or reboots of certain movies, fresh content with an original storyline is missing these days. The latest movie to get a Hollywood remake is the 2016 South Korean movie “Train to Busan”. This action-horror zombie apocalyptic movie had gained global praise.

The film features the story of a father Seo Seok-woo (Gong Yoo) travelling with his daughter Seo Su-an (Kim Su-an) on a high-speed train from Seoul to Busan so that she can spend her birthday with her mother in Busan. In the background, a chemical leak from a biotech lab results in an outbreak of zombie apocalypse and it doesn’t take long for the chaos to make its way to the train full of passengers. What follows next is the roller-coaster ride of pure thrill, horror, and action.

The film is directed by Yeon Sang-ho and was the highest-grossing movie that year, with a rating of 94% on rotten tomatoes. Then why it is being remade? In a time where the world has become a global village, open to other cultures, breaking language barriers, Hollywood seems to be taking a step back. It has a long history of making an American version of already worldwide famous films, and sometimes even ruining it. The case seems to be the same as 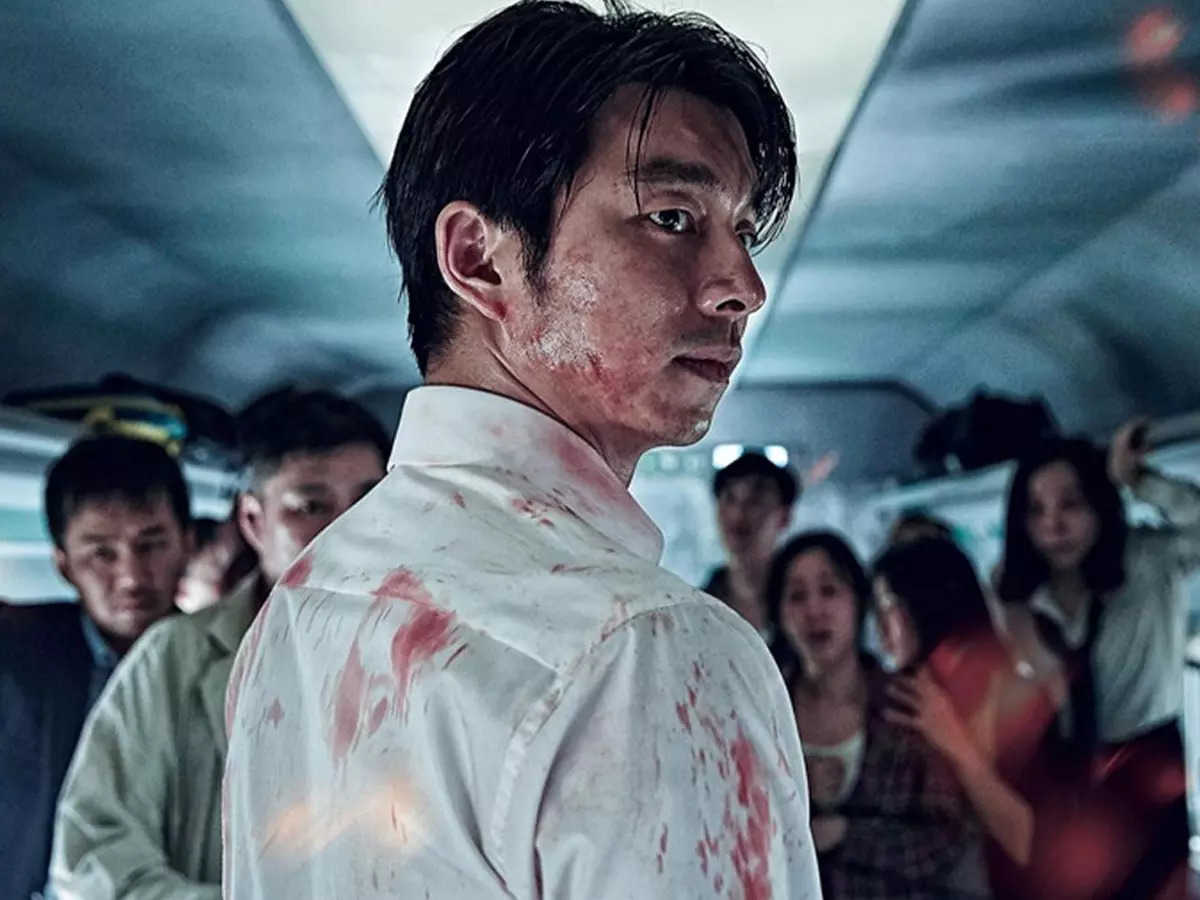 Bollywood, where they create remixes of old Pakistani and Indian songs which has decreased the quality of their music since there is one song re-created ten times.

Ever since the news hit the market regarding the remake of “Train to Busan”, fans seemed to be disappointed towards western cinema. While the remakes of older movies before the advancement of technology and the internet made sense are now unnecessary. Even though it is available for streaming on Amazon Prime and Netflix, it seems that Hollywood can’t seem to pass the English subtitles flashing on the screen with foreign language narrating the movie. 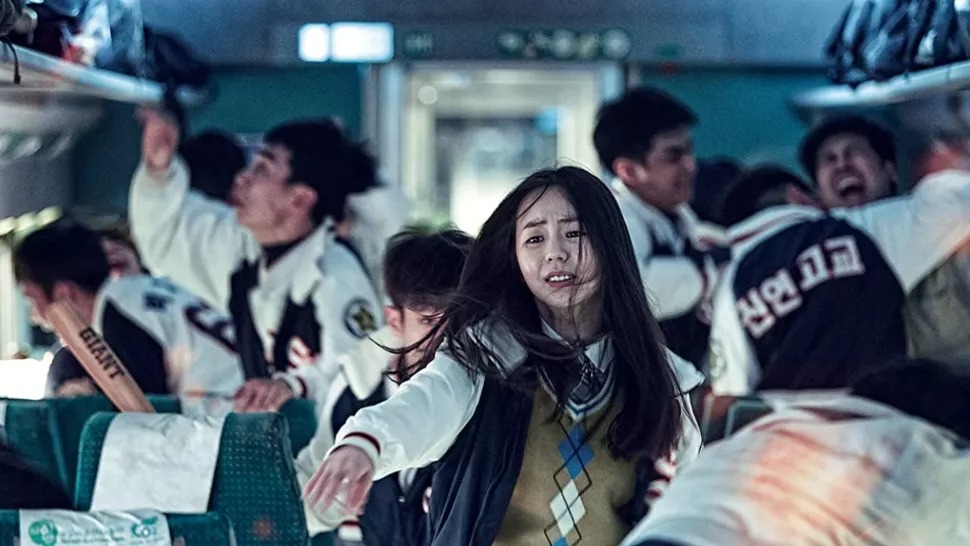 The remake will be directed by Timo Tjahjanto, the man behind “May the devil take you”. James Wan, best known for “The Conjuring” and “Annabelle” series will be producing the American version of the movie. Further details including the cast and release date are not yet announced.