RIYADH: Ten people received injuries at an airport in Saudi Arabia in a Houthi drone attack on Friday evening.

According to a Saudi Press Agency report, the Houthi militia deployed a bomb-laden drone to attack the King Abdullah Airport in Jazan.

The 10 injured were travellers and airport staff, with six of them being Saudi nationals, three Bengalis and one Sudanese. 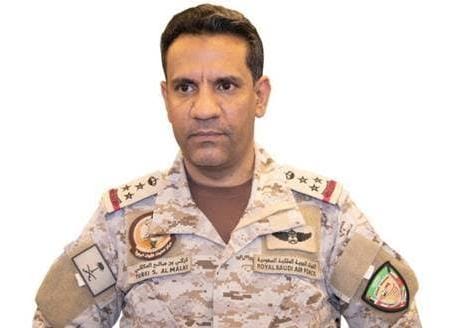 Additionally, the hostile attempt resulted in minor material damage and some broken glass fronts at the airport.

“The Houthi militia is continuing its unethical practices through the attempt to target civilians and civilian objects. Targeting a civilian airport could amount to a war crime, due to the deliberate targeting of civilians and civilian objects, which are afforded special protection under the customary International Humanitarian Law,” said Brigadier General Turki Al-Malki, an official spokesperson for the coalition forces, in a statement.

“The Joint Forces Command, before these hostile acts and unethical transgressions by the Houthi militia, will continue to implement all operational procedures to neutralise sources of threats in the cases of self-defence and imminent attacks in a manner that guarantees protection of civilians and civilian objects, and conforms to the customary International Humanitarian Law.”

Pentagon chief sidesteps issue of US 'commitment' to defend Taiwan

US Defence Secretary Lloyd Austin said Friday the Pentagon would continue to...

U.S. urged to honor commitment to China on Taiwan question

PARIS: Several OECD nations, including Britain, Japan and the United States have agreed...