With its tart and crunchy, ruby-red seeds locked inside a leathery red rind, the pomegranate is renowned for its health benefits and is one of the most important crops in the country’s south.

But the fruit is ripening as Afghanistan finds itself engulfed in a multitude of crises that have metastasised since the Taliban seized control two months ago. 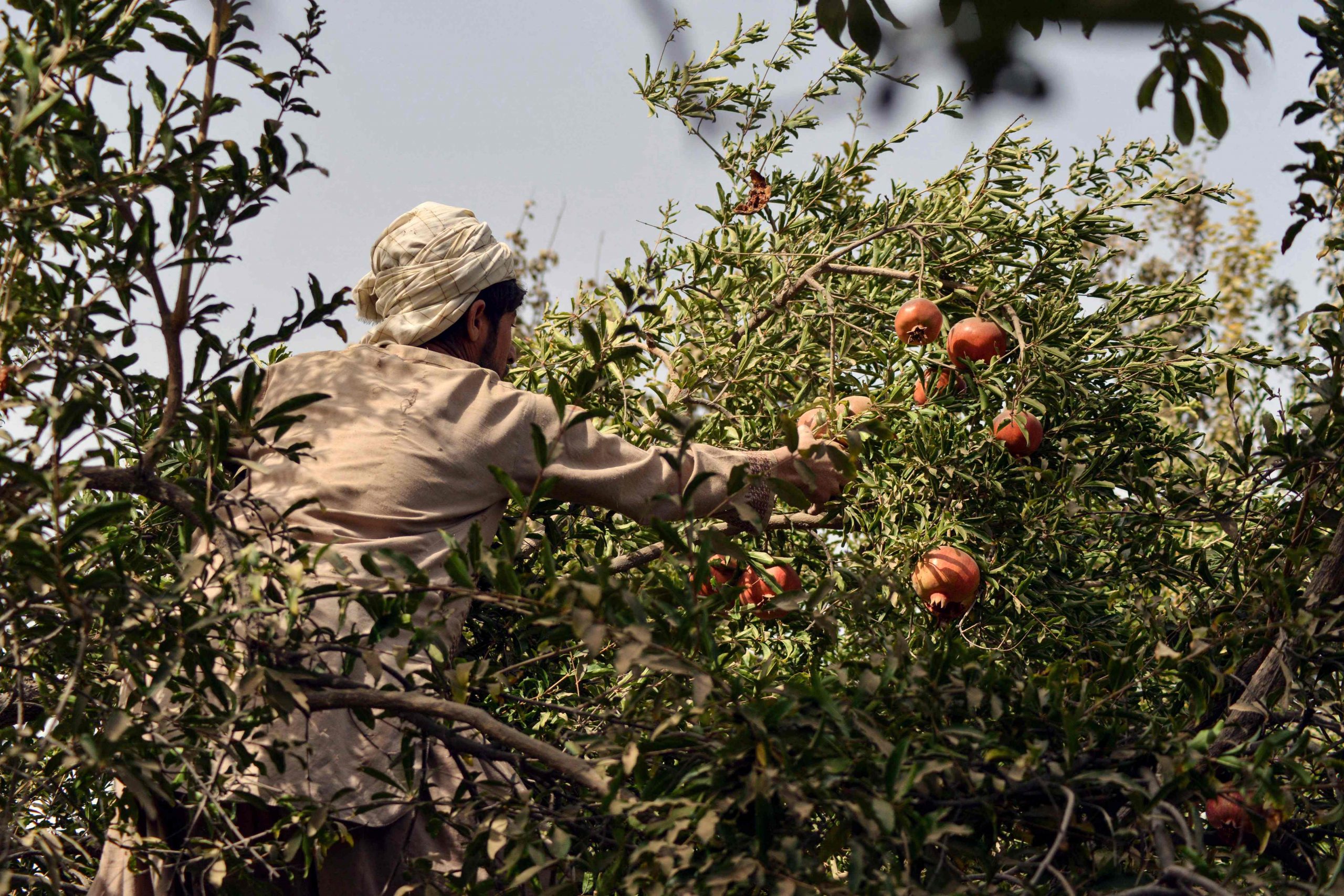 “We have 15,000 farm workers in this region who have been laid off because the trade has been paralysed and the fruit is rotting,” Haji Nani Agha, who heads the Fresh Fruits Union in Kandahar, told AFP.

In the shade of pomegranate shrubs, the melon-sized fruits fill burlap bags and crates being loaded onto trucks soon to head towards the Spin Boldak border with Pakistan.

But there their voyage comes to a halt.

Islamabad has cut sales tax on imported fruits to zero in a bid to boost trade from its neighbour, but also tightened controls on ordinary Afghans trying to cross over, fearing illegal entries.

It has caused a tug-of-war between Pakistani authorities and Afghanistan’s new rulers, who have frequently closed the border in protest.

Exporters hoping to sell their wares have found themselves stuck for days and even weeks in the scorching heat.\ 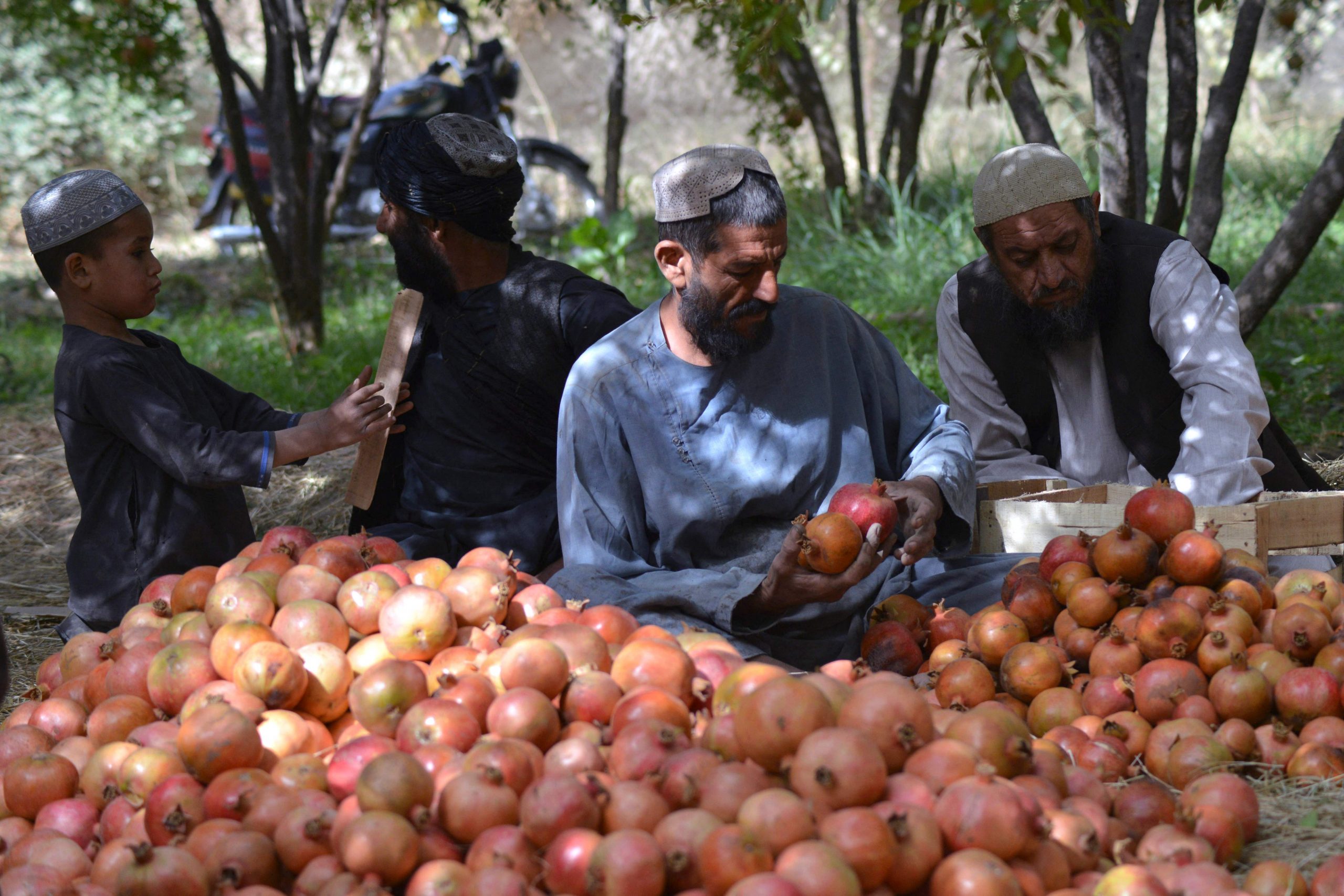 “It is a catastrophe for all of Afghanistan because all of the Afghan trade goes through this border,” Agha said.

Usually, between 40,000 and 50,000 tonnes are exported across this border to Pakistan, and also to India and the Gulf states each year.

But so far, only 4,490 tonnes have left the country, according to Abdul Baqi Beena of the Chamber of Commerce in the southern city of Kandahar.

Even before the dramatic power shift, Afghanistan’s agriculture sector had been hard-hit by drought and intense fighting in a number of provinces.

For years, the previous Western-backed Afghan governments and international donors tried to convince farmers to give up farming poppies for illegal opium production and instead grow fruit – such as pomegranates.

BEIJING: The representatives of over 50 renowned automobile companies from different parts...

KARACHI: The rupee is likely to stay under pressure next week due...

Analysts expect bulls to rein in on Pakistan stock market

KARACHI: The Pakistan equity market gained 1.68 per cent during the week...